Michael Bublé will present his new album in Barcelona on February 1, 2023

Canadian singer Michael Bublé will perform at the Palau Sant on February 1, 2023. 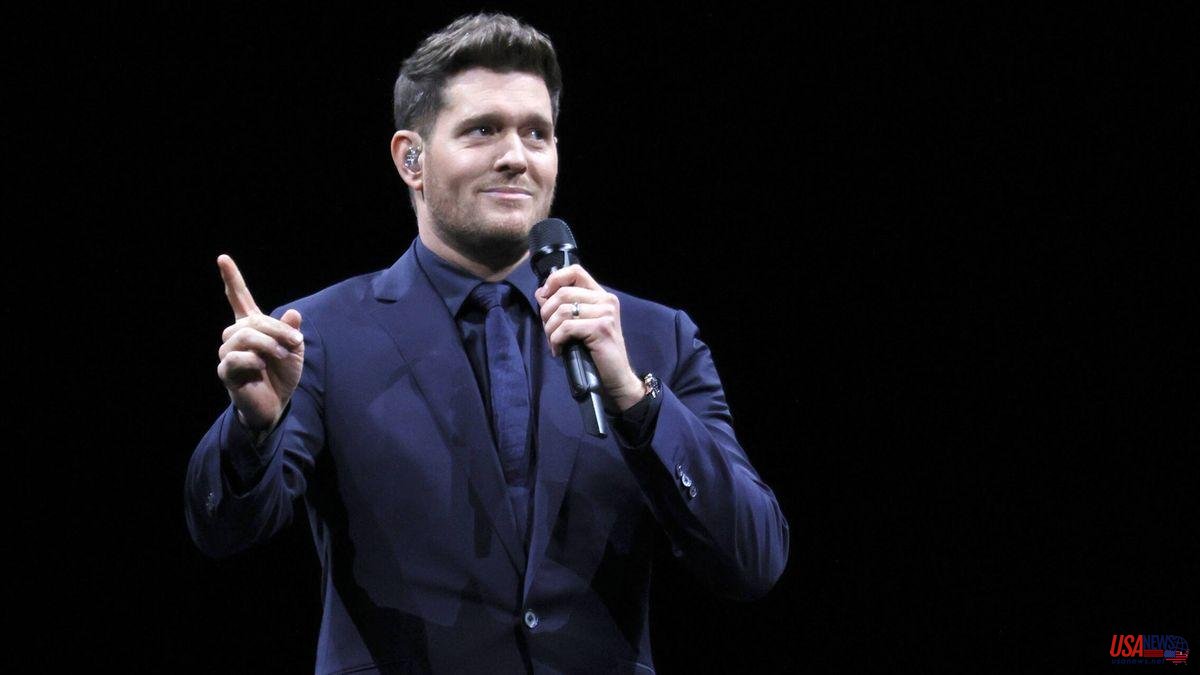 Canadian singer Michael Bublé will perform at the Palau Sant on February 1, 2023. The popular and charismatic artist will also perform at the Wizink Center in Madrid on January 30.

This tour serves as the presentation of his latest album, Higher, released last March and which is his first studio work in three years with which he also commemorates five decades of career.

The crooner will offer his performances in Spain in the first leg of the European Higher Tour, which will last until the end of March.

The pre-sale of tickets will open this Wednesday, September 21 at 10 a.m. and the general sale will be on Friday 23, also at 10 a.m. Tickets can be obtained through the usual points of sale: LiveNation.es, Ticket Master and El Corte Inglés.