Metropolitan Opera will stop working with artists with ties to Putin

New York's Metropolitan Opera is protesting Russia's invasion of Ukraine and vows to end all contact with Russian artists or institutions. 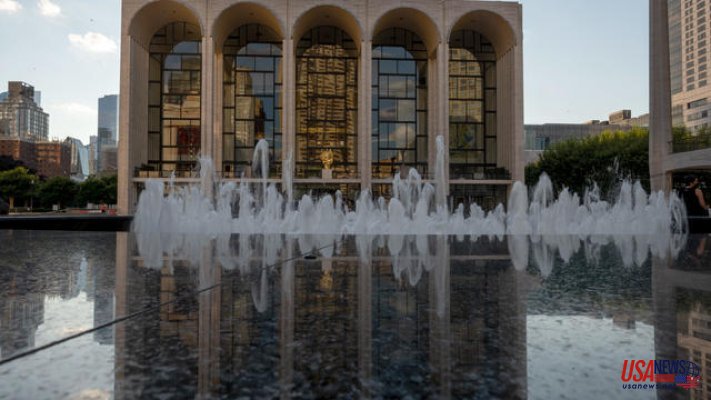 "The Metropolitan Opera opens their heart to the victims in the unprovoked conflict in Ukraine and salutes people's heroism," Peter Gelb, Met's General Manager, said in a video posted on Facebook.

Gelb stated that Putin "seems intent to destroy Ukraine, its people, and all personal freedoms in Russia and Ukraine."

Gleb stated that the Met, as an international opera company can contribute to the fight against oppression and help raise the alarm. "While we strongly believe in the warm friendship between artists and artistic institutions from Russia and the United States and their cultural exchange, we cannot engage with artists or institutions supporting Putin or supported by him until the invasion and murder has been stopped, the order restored and restitutions made."

After Carnegie Hall cancelled March performances of the Mariinsky Orchestra led by Valery Gergiev, "due to recent events as well as ongoing difficulties related to the global COVID-19 epidemic," the Met's position is now. A conductor, Gergiev has supported Putin often in the press. supporting the president's controversial actions in Crimea.

Gelb didn't name any artists, but the Met has had ties with Gergiev, who was its principal guest conductor up to 2008. Anna Netrebko (a Russian soprano) has also performed at Met as recently February 2021. It is not clear if the Opera will continue to engage her.