Mercadona is looking for talent: it needs engineers, programmers and cybersecurity specialists

A company like Mercadona that raises the blind 1,600 times every day, for its 1,600 establishments, handles a lot of data, and more every day. 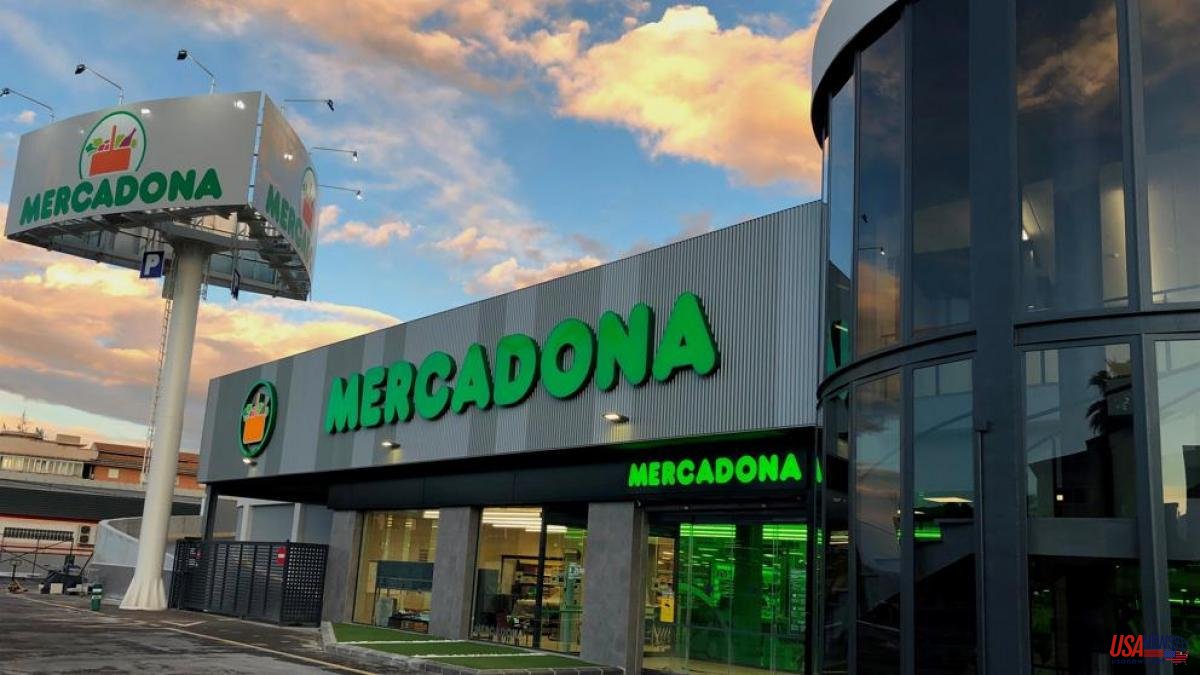 A company like Mercadona that raises the blind 1,600 times every day, for its 1,600 establishments, handles a lot of data, and more every day. There are about four million daily tickets in more than 30,000 devices (scales or touch screens), about 170,000 assortment changes or 46,000 orders that are generated in one of the company's 16 logistics blocks, where they operate, for example, 9,000 devices and about 2,500 computers.

"There is much that is not seen in the digitalization of Mercadona", explained yesterday the CTO -or head of technology- of the Valencian company, Sergio Pajares, during his speech at the Valencia Digital Summit in which he watered his presentation with figures.

In the presentation, Pajares outlined how his department works after the strong online commitment that the company made a few years ago, but he also recognized that they are already lacking hands. "We have tripled the department, but we are looking for computer engineers, developers, people who are dedicated to cybersecurity... We are looking for talent," he listed.

The IT department has grown a lot in the last two-three years: from 300 workers there have been more than 1,000 employees in this area. And they are still looking for staff because, Pajares pointed out, "this technological transformation is about people."

The search for personnel is extensible throughout Spain, not only occurs in Valencia. In fact, the company's website maintains different positions linked to the technological area and some are recent, such as the one that refers to the position of technical manager of computer applications, published last Sunday 23rd.

The compensation for this vacancy starts at 48,789 euros gross with a projection of up to 74,066 euros gross for a job located in Paterna with an indefinite contract.

The intervention of Sergio Pajares was one of the first to open yesterday the second day of the Valencia Digital Summit, a meeting for the digital sector that has added more than 12,000 in-person registrations, above its initial forecasts.

The last edition, still in a hybrid format due to the pandemic, brought together 5,500 people in person. An "enormous success", explain sources from the organization, in which the consolidation of Valencia as an entrepreneurial hub and also the location of the event, moved this year to the streets and exteriors of the Príncipe Felipe Science Museum, are involved.

Many international attendees accompanied their families to visit the event, and it was not difficult to find them in the corridors of the museum during the first day, where they coexisted with the stands of the different startups and corporations.

More than 150 corporates and another 1,500 emerging companies have participated these two days in the forum in which the youth of many of its attendees have attracted the attention, young people curious about the thriving Valencian technological ecosystem.