The Mercadona supermarket chain, owned by businessman Juan Roig, has increased purchases from Catalan suppliers in the last year. 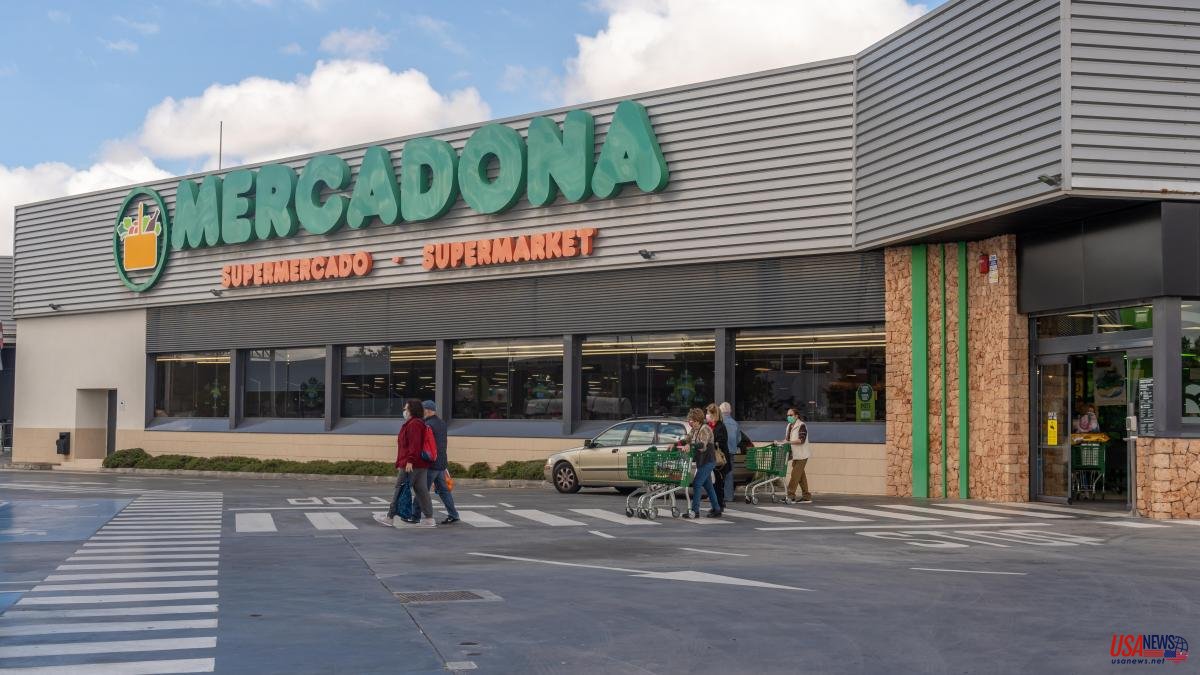 The Mercadona supermarket chain, owned by businessman Juan Roig, has increased purchases from Catalan suppliers in the last year. The brand acquired products for a value of 4,036 million euros from more than 1,900 Catalan firms or those based in Catalonia, "which makes the company one of the main economic engines", they underline from the company. In 2020, purchases from local companies amounted to 3,981 million euros.

As for fresh fish, the Valencian company acquired 2.8 million kilos from the Catalan coast in the fish markets. Likewise, it bought 3.2 million kilos of beef from the Cooperativa d'Ivars (Ivars d'Urgell, Lleida); more than 156,000 kilos of figs from the fields of Eco Figs Fruits and Vimofigs in the Lleida region and 9.5 million units of pastries and cakes made by Pastisfred in Montblanc (Tarragona), among others.

In the field of personal hygiene, the Ubesol-Maverick Group, from Ulldecona (Tarragona), has sold more than 65 million units of bath gels and shampoos. You Cosmetics in Gavà (Barcelona) and Wecolors in Vilassar de Dalt (Barcelona) have produced 32.8 million units of cosmetic products, such as makeup, blush, lipstick, eye shadow, mascara, brushes, lacquers and nail accessories, and hair accessories. Regarding cleaning and home care, the company Saplex, based in Canovelles (Barcelona), has served more than 65 million rolls of garbage bags.

As regards the workforce in Catalonia, the chain closed last year consolidating a total of 14,615 workers, with 251 supermarkets, 179 of which have already implemented the new efficient store model that optimizes the customer's purchase process and allows to reduce energy consumption by up to 40%.

Regarding investments, Mercadona allocated 80.2 million euros in Catalonia during 2021. The item was for the logistics optimization of the warehouses it has in Abrera and Sant Sadurní d'Anoia; to the platform dedicated exclusively to providing online service (internally called "hive" and located in the industrial estate of the Barcelona Free Zone), as well as the reform of 17 supermarkets and the opening of another 3 (2 of which are openings by closures, which means that they are new stores that replace existing ones that did not meet quality standards and could not be reformed either).

Also in 2021, the company has incorporated improvements into its processes that have allowed it, in a single year, to reduce its carbon footprint in Catalonia by more than 8,000 tons of CO₂ emissions compared to 2020.

Mercadona invoiced 27,819 million euros in 2021, 3.3% more, in Spain and Portugal. The Valencian supermarket firm achieved a profit of 680 million euros (6% less), of which they have reinvested 78% and distributed 151 million in dividends. This figure represents a decrease of 6% compared to the previous year.