The new Italian government of Giorgia Meloni has already taken its first steps a week after coming to power. 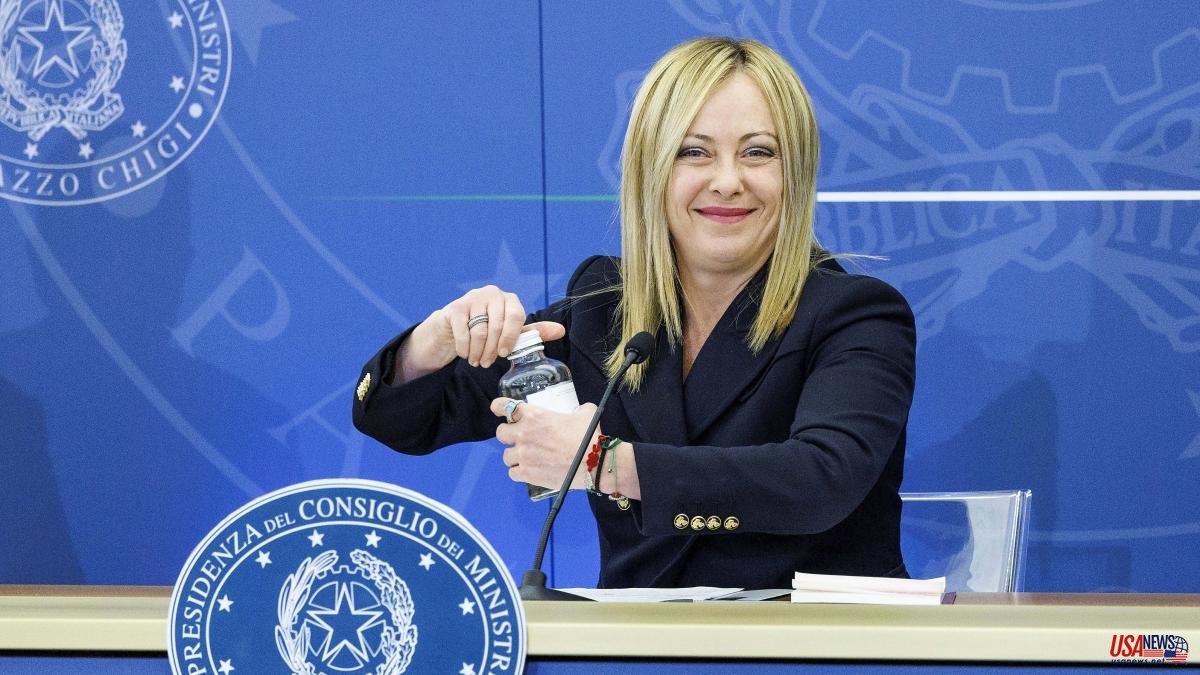 The new Italian government of Giorgia Meloni has already taken its first steps a week after coming to power. In her second Council of Ministers, the Prime Minister has approved new decrees to toughen the punishments for raves and make prison benefits more difficult for prisoners for mafia crimes, in addition to reinstating anti-vaccine health workers to their jobs sooner than provided.

"We are giving a signal that the State does not want to show itself defenseless and short-sighted in the face of illegalities", declared the leader of the Brothers of Italy regarding the unauthorized parties in her first press conference as Prime Minister, in which she explained that those who organize These types of events and abusively occupy buildings or land will face up to six years in prison, instead of the current two.

The Italian Executive has introduced a new crime for the organization of this type of event, "invasion by dangerous meetings", a proposal that comes after the new Minister of the Interior, Matteo Piantedosi, had ordered the police to interrupt a party not authorized three days of 3,000 people on the outskirts of Modena that was to end on Tuesday, on the occasion of the Halloween celebration. According to the Italian Prime Minister, the "impression" given by the Italian State in recent years is one of "weakness" in respect of the rules. "I want to give the signal that Italy is not a nation where you can go to commit crimes," she added.

In addition, the second meeting of ministers has approved a regulation to prevent those convicted of mafia who do not collaborate with the justice system from obtaining prison benefits, "a symbolic measure for which we should be proud", and has advanced two months the end of vaccination required for health personnel. At first it was scheduled for December 31, and now it will end on November 1. The government justification is that it is necessary for some 4,000 health workers who are currently outside the system to return to their jobs while there is a "shortage of medical personnel".

Meloni has chosen the doctor and former rector of the Roman university of Tor Vergata Orazio Schillaci as the new Minister of Health, who considers that under the current data on infections, doctors who refused to be vaccinated can return to work because "the impact on hospitals is limited and there is a decrease in infections and stabilization of hospitals.” The Italian right has set out to give a clear signal of discontinuity before the previous administrations, which according to Meloni had an “too ideological” approach to the pandemic because “the fundamental freedoms of people and economic activities were limited.” When he was in the opposition, Meloni roundly criticized the vaccination obligation in statements that were then interpreted as winks to anti-vaccine voters."The first measure of the Government has been to reward anti-vaccines", the leader of the opposition, Enrico Letta, secretary general, criticized today of the Democratic Party.