The President of the Government, Pedro Sánchez, received NATO Secretary General Jens Stoltenberg this weekend, with whom he held preparatory work meetings for the NATO summit to be held in Madrid on June 29 and 30. 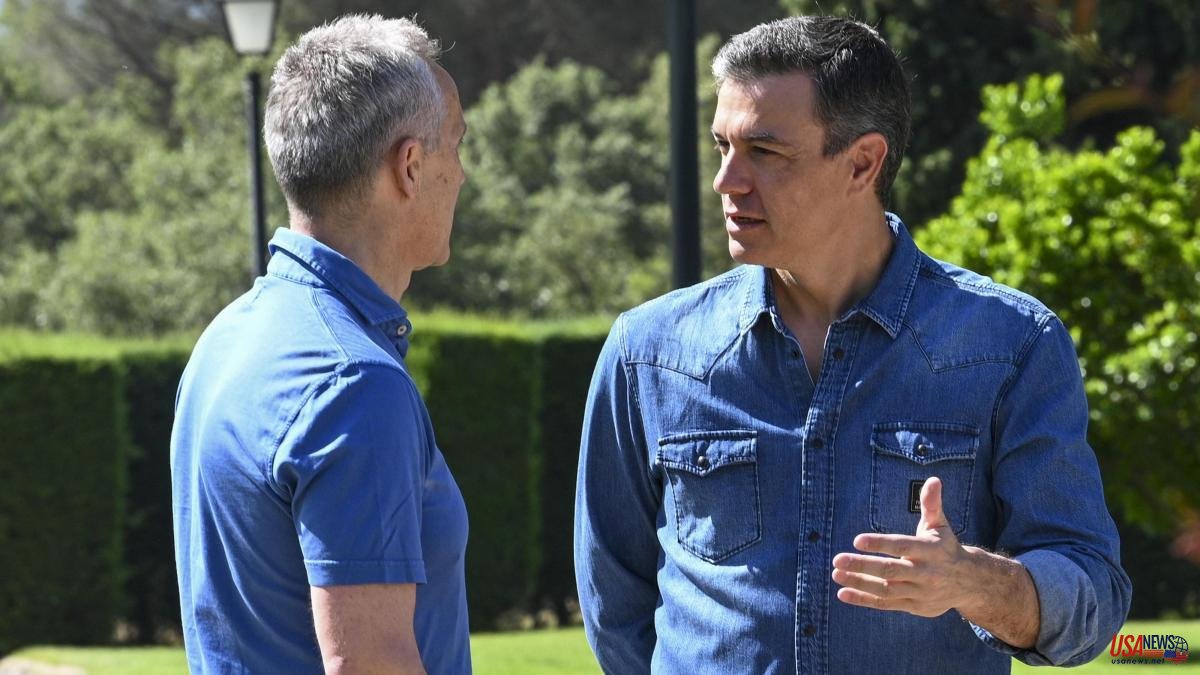 The President of the Government, Pedro Sánchez, received NATO Secretary General Jens Stoltenberg this weekend, with whom he held preparatory work meetings for the NATO summit to be held in Madrid on June 29 and 30.

Sources from Moncloa have indicated that Sánchez and Stoltenberg have met this Saturday and this Sunday at the Quintos de Mora farm, in Los Yébenes (Toledo), in a bilateral meeting alone to discuss, among other issues, the preparations for the Summit and the situation in Ukraine.

Both leaders addressed the development of the new strategic concept, the future challenges of the Alliance at a historic moment, with a war on the eastern flank, and a 360º view to also face the threats that come from the south, the same sources explained. All on the eve of the 40th anniversary of Spain's accession to the Atlantic Alliance.

In a message on Twitter, the President of the Government published a photo with the Secretary General of NATO: "Working weekend with Jens Stoltenberg, prior to the commemoration of the 40th anniversary of Spain's accession to NATO. Ready to host the next NATO Summit, at a historic moment for the Alliance in defense of peace and security," he wrote.

Felipe VI, Sánchez and Stoltenberg will preside this Monday at Madrid's Royal Theater the commemorative act of the 40th anniversary of Spain's entry into the Atlantic Alliance.

The event will be attended by more than 300 guests, including the former presidents of the Executive and former NATO secretaries general, as well as representatives of the powers of the State, government sources have reported.

For now, Felipe González, José María Aznar and José Luis Rodríguez Zapatero have confirmed their presence, as well as the former head of the Atlantic Alliance, Javier Solana. The ambassadors in Brussels of the 30 allied countries that make up the Atlantic Council will also attend, something unusual for institutional acts of a specific country.

It is also expected that an adviser to the Ukrainian president, Volodímir Zelenski, will attend Madrid next week.