Mbappé confirms that Macron advised him to stay in Paris 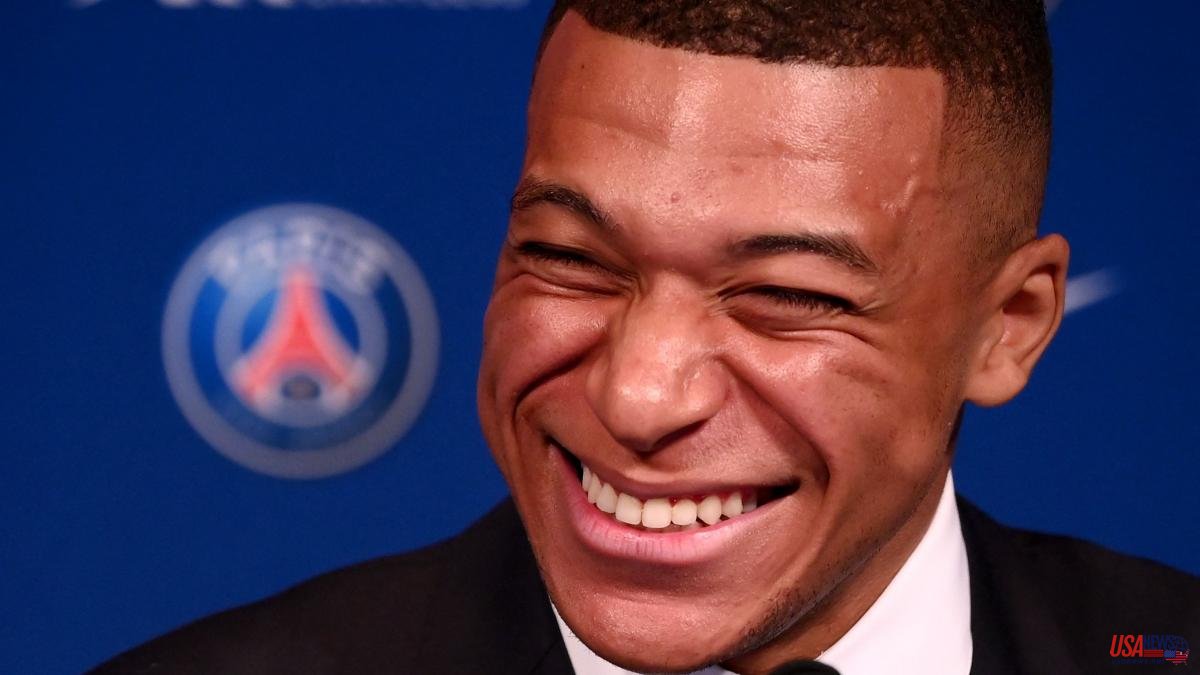 French President Emmanuel Macron advised Kylian Mbappé to stay at PSG. The striker confirmed what was already an open secret in a meeting with various French media after the press conference he offered on Monday at the Parc des Princes, as revealed on Tuesday by the newspaper Le Parisien.

"We communicate often - assured the player -. We would say that it was good advice. He wanted me to stay. That was part of the negotiations". Mbappé spoke with other personalities and came to the conclusion that his continuity was something that transcended sports, a matter of country, of state. "That's where you see that football has changed and occupies an important part of society," added the 2018 world champion.

Mbappé had already made similar arguments during the press conference, saying that "the sentimental side" weighed heavily in his decision to reject Real Madrid's offer, while emphasizing that he is French, that he wants to grow old in France and he wants to lead the country to relevant sporting successes.

The striker was decorated with the Legion of Honor in 2019, along with the rest of the national team, a year after winning the World Cup in Russia. A year later Macron directed great compliments towards the player for his good sense and maturity, for the way in which he manages fame and for his involvement in raising awareness among the population to be vaccinated against covid.

Mbappé's stay at PSG fits with Macron's very aggressive philosophy of promoting the country's image, its global brand, to foreign investment. Every year a conference is organized under the slogan Choose France (choose France), which highlights the attractions for foreign companies to settle and do business. The march to Madrid of the Parisian scorer would have contradicted that spirit. It should also be borne in mind that Paris is organizing the 2024 Summer Olympics. France is also interested in pampering Qatar, the owner of PSG, a country with which it has an intense commercial relationship, a major investor in France and a buyer of French weapons, including the Rafale fighter-bombers. Keeping Mbappé was, therefore, a double reason of state. 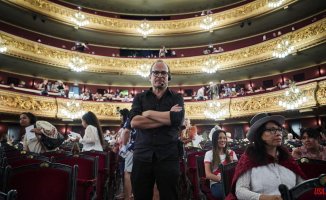 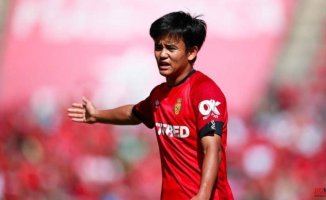