Mbappé celebrates his renewal with a hat-trick

On the day of the announcement of its renewal. 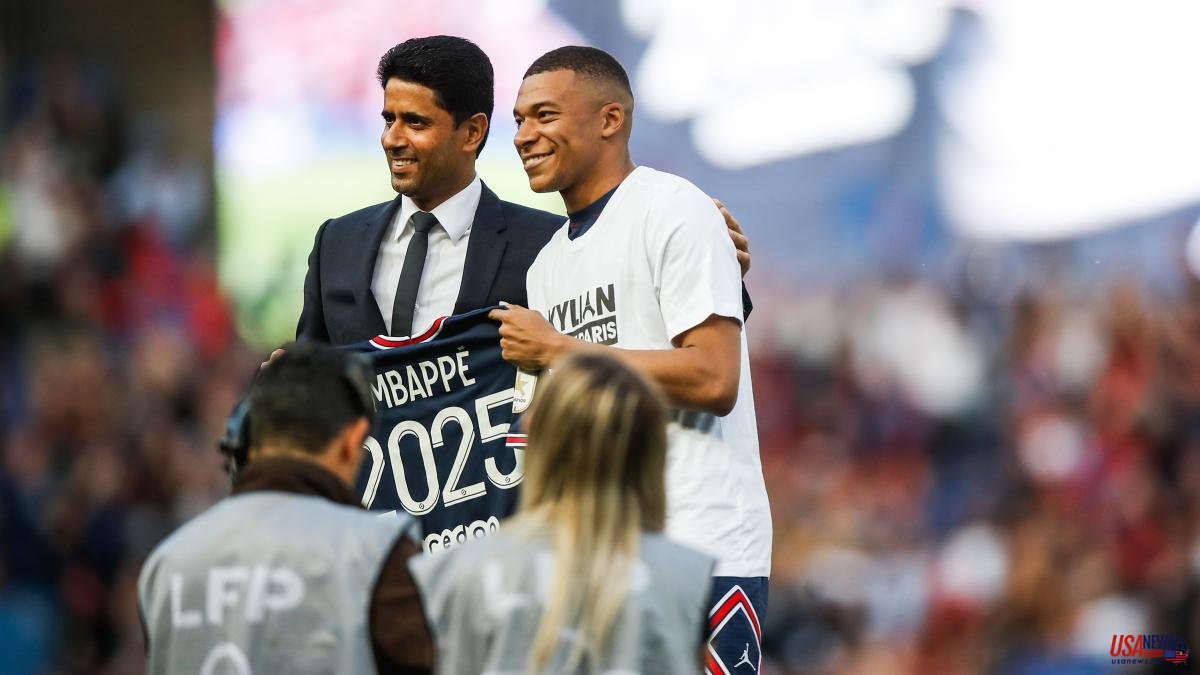 On the day of the announcement of its renewal. One of the most important in his career and in the history of PSG for what it means to beat Real Madrid and, in itself, keep one of the players called to lead world football until 2025. Kylian Mbappé, the emperor of Paris, scored a hat-trick to the delight of his fans.

Touched by a magic wand, everything the Parisian phenomenon touches turns him into danger. Against Metz he scored three goals, which could have been a few more if the post didn't get in his way. The first came after a magnificent pass into space by Di María. Mbappé received, dribbled past the goalkeeper, and scored into an empty net. Just four minutes later it was Messi who assisted the Frenchman, now on the left. This time he outplayed the goalkeeper with a low shot.

The festival continued with a goal from Neymar, again a pass from Di María, who left practically seen to sentence the game. In eight minutes Pochettino's men scored three goals and destroyed an already relegated Metz.

Mbappé's third came in the second half after a huge mistake by a defender. The striker stole his wallet and shot the goalkeeper. Shortly after he grazed the room with a shot to the post in another one-on-one. The problems got bigger for Metz, who saw how Traoré saw the red card for a double yellow.

The game was also very emotional for Ángel Di María, dismissed with an impressive ovation from the stands and with the hug and recognition of each of his teammates, both those present on the pitch and in the stands. The Argentine, who is leaving PSG at the end of this season, scored the fifth goal and shortly after left the field between sobs. Complete party in the Parc des Princes.