Maya Ruiz-Picasso, the eldest daughter of the painter from Malaga, who served as a model and inspiration for many paintings and drawings, has passed away this Tuesday at the age of 87. 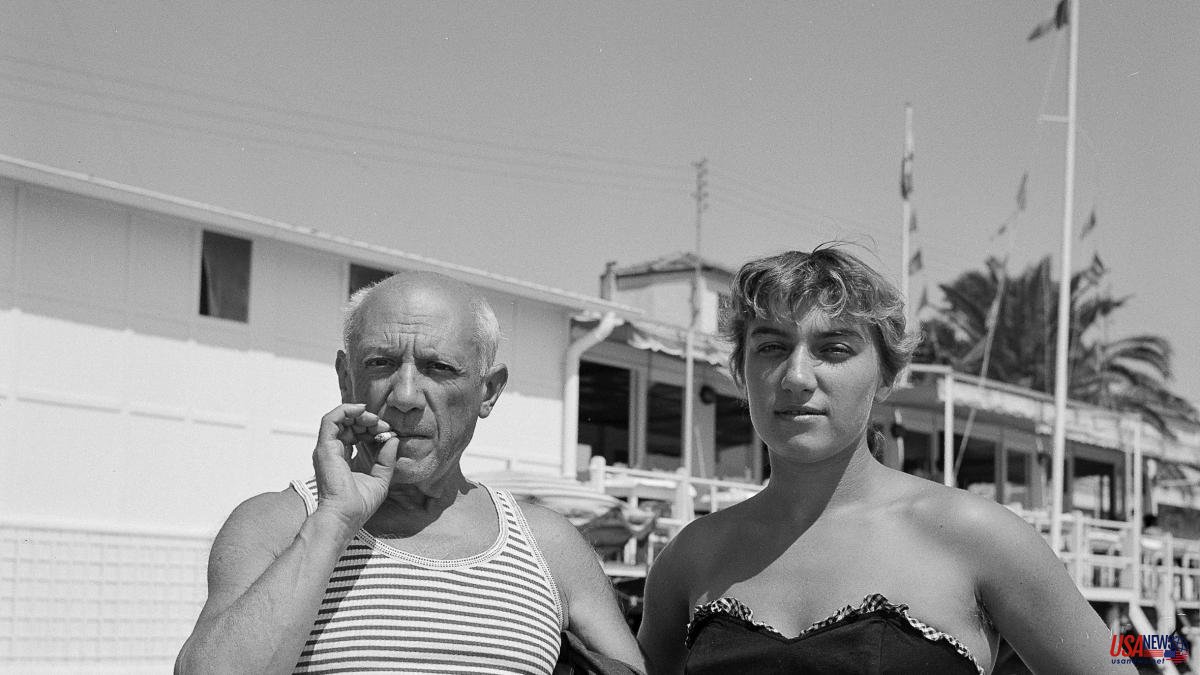 Maya Ruiz-Picasso, the eldest daughter of the painter from Malaga, who served as a model and inspiration for many paintings and drawings, has passed away this Tuesday at the age of 87. The news was transmitted to the AFP agency by the lawyer Richard Malka, who limited himself to making public a brief statement from the family.

The death occurred just as the Picasso Museum in Paris dedicates a double exhibition to Maya about the very special relationship with her father and about the donation to the French State (usually in exchange for tax benefits), last year, of nine unpublished works and that have become part of the museum fund.

María de la Concepción Ruiz-Picasso, who was called Maya, was born on September 5, 1935. She was the daughter of the artist and Marie-Thérèse Walter, whom he had met in 1927 when she was 17 and he was 45. The arrival of this girl had a strong emotional impact on Picasso and influenced his work. In less than two years, between January 1938 and November 1939, the painter made at least 14 portraits of the girl, something unprecedented in the history of art.

According to what one of Maya's sons, Olivier Widmaier Picasso, told AFP, his mother and grandfather had a very close relationship. "She is the only person in the world that I know who did not talk about Pablo Picasso but about dad," she said. I think that this testifies to that exceptional relationship that she had with him.

Among the works ceded to the State and that can now be admired in the Picasso Museum are L'enfant à la sucette assis sous une chaise, a symbolic painting that represents Maya, as a child, hidden under a chair, as a harbinger of World War that was coming

When Maya was born, Picasso was already the father of a son, Paul -whom they called Paulo-, born from his union with his first wife, the Russian ballet dancer Olga Khokhova, whom he had married in 1918. The announcement of the Daughter's arrival with Marie-Thérèse precipitated Picasso's separation from Olga. This turbulent period affected the artist so much that he stopped painting for nine months. The artist would have two other children, Claude and Paloma, from his later relationship with Françoise Gilot, at the end of the forties. Marie-Thérêse committed suicide in 1977, four years after Picasso's death.