An agreement signed by the Partit dels Socialistes and Junts per Catalunya in Mataró (Maresme) will be sent to the competent supra-municipal institutions to demand that the municipalities have the tools to fight against conflictive occupations of homes. 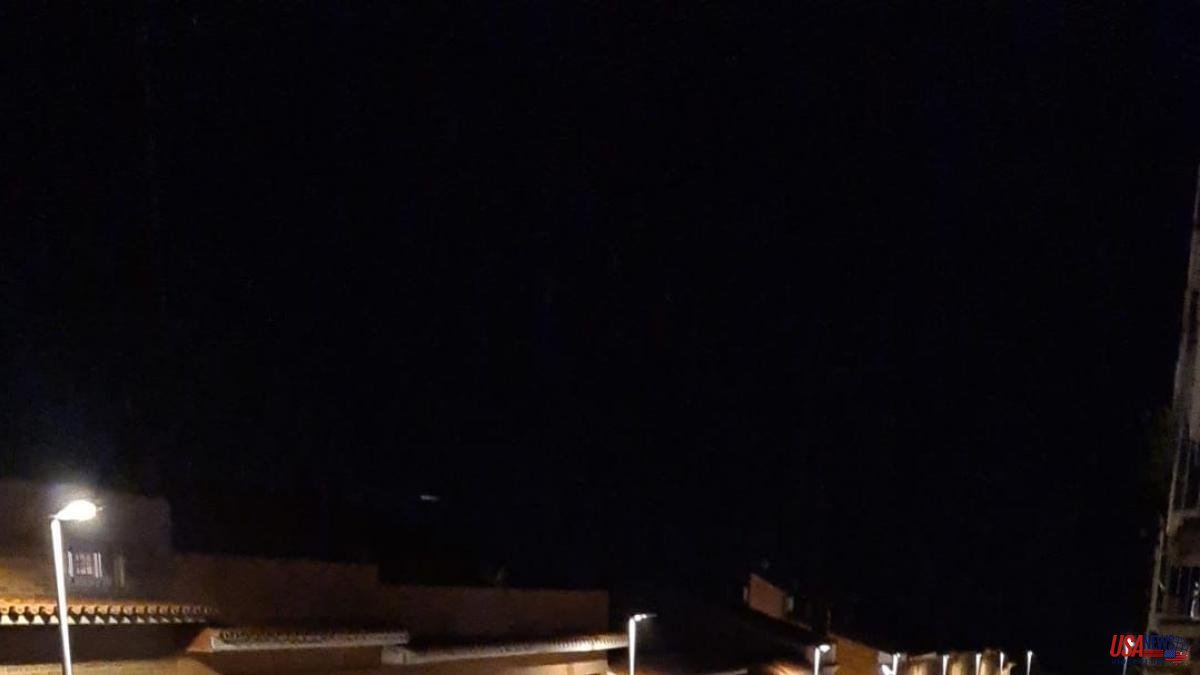 An agreement signed by the Partit dels Socialistes and Junts per Catalunya in Mataró (Maresme) will be sent to the competent supra-municipal institutions to demand that the municipalities have the tools to fight against conflictive occupations of homes. "We do not have the means to restore coexistence in the municipalities," they point out.

The two parties detect that the majority of occupied properties that generate coexistence problems in the Mataró neighborhoods belong to large holders, Sareb or "vulture funds" that only care about the speculative business, for which reason they do not act judicially and disregard the problems generated by these criminal occupations. For this reason, they criticize that these large owners have enrichment as their ultimate goal and "stay out of the social problems they generate."

Faced with this situation and in response to a parliamentary mandate to act against the occupations and the usurpation of homes by criminal groups, both parties appeal to the courts of justice and the Catalan Prosecutor's Office to implement and apply "as they do in other points of the State” protocols that allow quick and effective procedures to evict the illegally occupied property, when it does not respond to any legitimate right and generates coexistence problems.

Alfons Canela, spokesman for JxCat in the Mataró City Council regrets that "not all judicial operators work the same" and that the interpretation of the norm by judges in Catalonia "is more restrictive and guarantees" to promote evictions, without having to into account that "a serious coexistence problem is generated". That is why they demand that "the Prosecutor's Office and the judiciary issue more intransigent instructions towards this type of criminal activity." Canela recalls that there are hundreds of vulnerable people on the waiting list to access social housing and "they remain on the street because there are no homes available" and those that are are illegally occupied.

For all these reasons, they demand that mayors and homeowners' communities be provided with tools to put an end to problematic occupations that generate social alarm. That the recovered housing be used for social uses to alleviate the housing emergency and that measures be taken against the large tenants who keep empty apartments for months.

At the same time, they demand to promote the modification of book V of the Civil Code of Catalonia regarding the rights of town halls and communities of owners. Modify the Housing Law and add a new type of conduct such as the breach of its social function. Modify Law 7/1985 of April 2, regulating the Bases of Local Regime, to provide instruments to the Town Halls to intervene against the effects derived from illegal occupations. 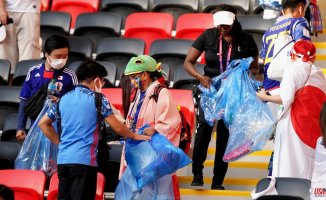 Japanese fans do it again: they clean the stadium after their comeback to Spain