Mason Klein wins the second stage and is the new leader

The new batch of off-road riders is already here, making their mark in the 2023 Dakar. 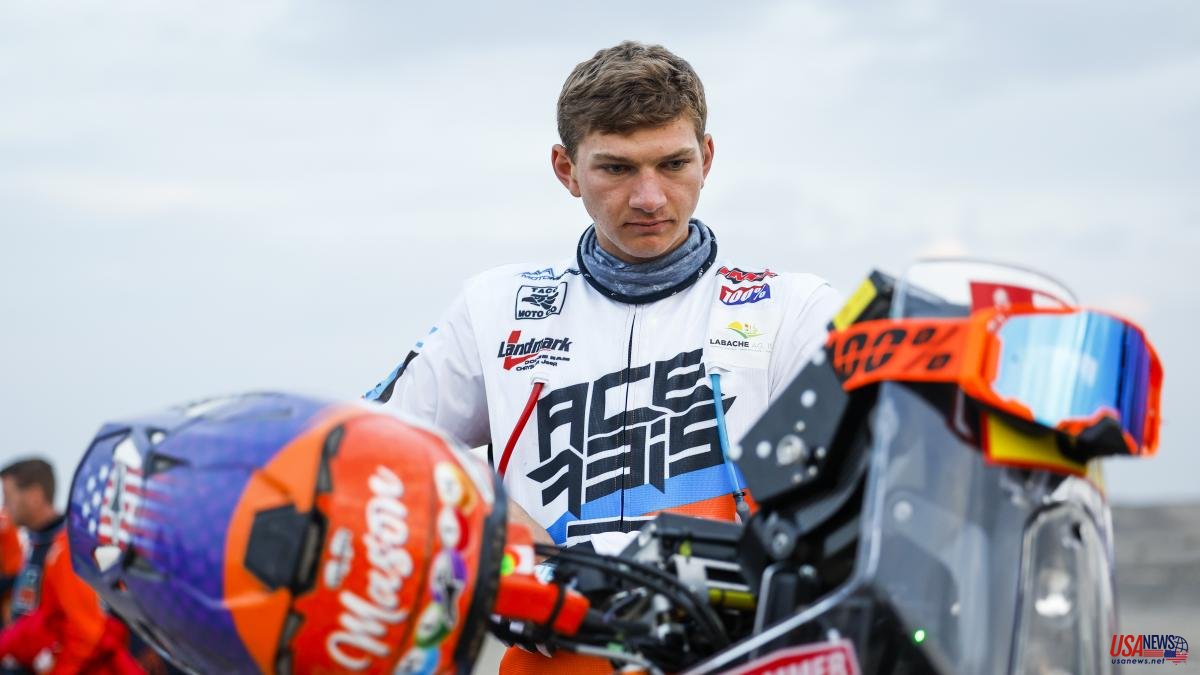 The new batch of off-road riders is already here, making their mark in the 2023 Dakar. The very young Mason Klein, best rookie of the 2022 rally, won the second stage (Sea Camp-Al-Ula, 430 km long). special) ahead of the favorite veterans and climbs to the lead in motorcycles.

Mason Klein, who was already one of the cheerleaders on the first day but deflated at the end, was the 'convenience' winner, as he received the poisoned gift of victory from Daniel Sanders, dominator of the stage. The Australian slowed down and gave up the honor of crossing the finish line first to the American so as not to have to open the track the next day.

Klein, who rides a KTM from the Bas World team, identical to the official ones, suffered a 2-minute penalty for speeding -like Sanders on the first day-, but by storing an advantage of more than 3 minutes over the German Sebastian Bühler , another of the youngsters who climb stomping, was able to maintain the victory and the leadership.

The second stage, a 430 km special, ending in Al-Ula, was characterized by a rocky road. Ricky Brabec, winner of the first day, led the way, but it was soon the German Bühler (Hero) who took command at kilometer 48, followed by Joaquim Rodrigues and Sanders. Klein appeared very far, 25th, 2m37s behind the leader.

The Australian from Gas Gas, who was the strongest in the first stage until a penalty deprived him of victory, took the lead after kilometer 150, passing Bühler and Docherty. At the kilometer 186 checkpoint he was already the leader, a circumstance that he maintained until the kilometer 386 way-point, with Klein hot on his heels (56s away).

In the last 44 km of time, Sanders gave up more than 5 minutes to the young American, to finish the stage in 9th position (3m24s), while Klein made a spectacular comeback, from 25th to winner, with 3m09s on his immediate pursuer, Bühler; an advantage reduced to 1m09s for the 2 minute penalty.

This is how Sanders justified his drop in performance: "It's too early to get ahead, I preferred to stop and give up a few minutes for other pilots to take the lead. I haven't trained much in navigation this year and it's better to get more rhythm before taking command of the stages. Last year the average time lost for those who opened the track was 15 or 17 minutes", explained the Australian at the finish line of the stage.

In this way, Klein leads the general with 1m41s over Toby Price (KTM) and 2m over Joan Barreda (Honda). Behind come heavyweights like Benavides, Sanders and Brabec, just over 4 minutes away.

Joan Barreda, with his private Honda, continues to lead a good Dakar. In the second stage he finished sixth, 2m32s behind Klein, so he climbs one place in the general standings, to the third step, just 2 minutes behind the new leader.

The Torreblanca pilot arrived at the camp in pain and without feeling his right leg, apparently as a result of being hit by a stone.

For his part, Lorenzo Santolino (Sherco) was seventh, behind Barreda, and is 13th overall. 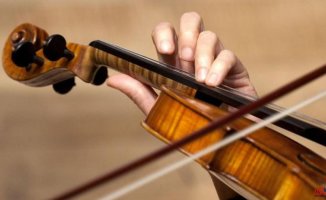 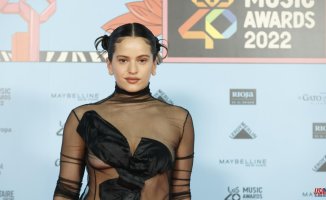 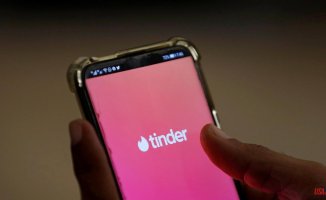