The Masnou City Council (ERC-PSC) has ignored the request not to impose paid parking for residents, which was carried out with the presentation of 2,936 signatures, according to the AAVV Ocata Activa in a press release. 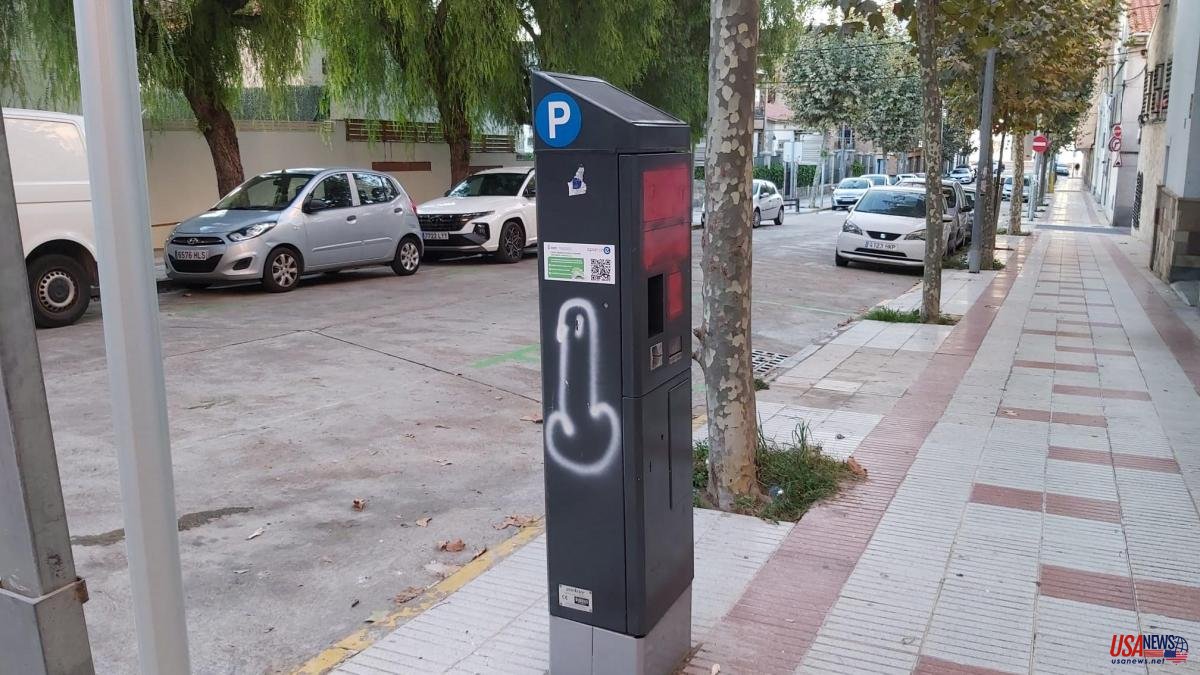 The Masnou City Council (ERC-PSC) has ignored the request not to impose paid parking for residents, which was carried out with the presentation of 2,936 signatures, according to the AAVV Ocata Activa in a press release. The implementation of the preferential Green Zone for residents that the City Council of El Masnou (Maresme) has implemented, according to the neighborhood entity, arises from the initial project to implement the Exclusive Green Zone for Residents in the entire lower part of the municipality and that It should have come into operation last April if it hadn't been for the complaints from the neighborhood association.

The neighborhood entity uncovered a process without public dissemination or consensus with the neighbors who were not consulted. This implementation meant having to face a rate of 73 euros, 21 euros more expensive than the city of Barcelona itself and that, due to local pressure, was modified until the rate was lowered to 24 euros.

The Neighborhood Association presented arguments to the modification of the Regulatory Fiscal Ordinance of the Fee for the Parking of Vehicles on Public Lands for understanding that the fiscal pressure must be exerted on foreign users since they are the origin of the lack of parking, according to the study that the City Council commissioned from the company Estudios, Proyectos y Movilidad (EPIM) and published on March 22, 2022, which determines that 55% of the vehicles parked in the Casc Antic and in Ocata are foreign and of these 20 % do not move throughout the day. This same study states that in the Masnou-Nucli antic 37% of the non-regulated spaces are occupied by stationary vehicles, while in Ocata it is 41%.

By rejecting all the allegations, the AAVV Ocata Activa presented an instance endorsed by 2,396 signatures of residents of the affected area requesting free parking, in the preferred green zone for residents, in vehicles that pay the VTM tax in the municipality and have their residence in the scope of implementation of the green zone, taking advantage of the fact that the City Council proposes as its main objective to give parking preference to the residents of the area and giving as examples the municipalities of Montgat, Vilassar de Mar, Granollers, Hospitalet de Llobregat or San Vicente de Montalt. And that was rejected by the City Council alleging that the service was not economically viable.

Likewise, the AAVV denounces the lack of efficient management of public space by the City Council and gives as an example that abandoned vehicles are for months occupying a regulated parking space and that no one removes it from public roads or the number of irregular fords that reduce parking spaces available. This has meant that the parking meters are suffering continuous damage from the same day that the rate came into force by the neighbors.

The City Council, through the Empresa Serveis Urbans del Masnou Empresa Municipal SL (Sumem) informs that as of September 30, a pilot test of regulated parking as a green zone will begin with the aim of prioritizing parking for residents, reducing traffic of foreign vehicles, improve road safety and reduce polluting emissions.

Regarding the vandalization of the parking meters, each of which has a cost of 9,000 euros, the City Council recommends using the APP Aparcare to make payments for the green and blue zones, since a good part of the city's parking meters They have been permanently destroyed and it is not expected that they can be repaired. They also report that residents have a reduced price of 0.10 euros per day, 0.50 euros per week and two euros per month.