The possible relaxation of the Federal Reserve in its crusade against inflation served investors yesterday to recover some of what was lost in recent weeks and get some air. 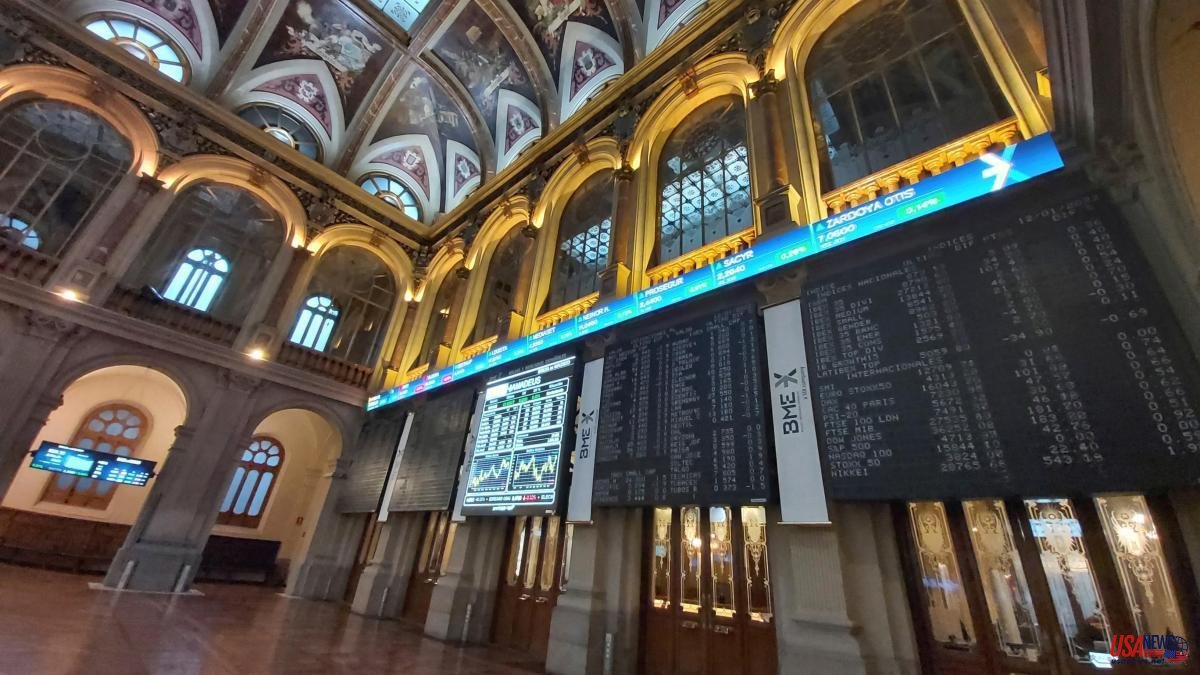 The possible relaxation of the Federal Reserve in its crusade against inflation served investors yesterday to recover some of what was lost in recent weeks and get some air. The Ibex soared more than 3% to close at 7,700 points, with banks in the top positions –Santander (7%) and BBVA (5%)– and only two companies in negative. It was his best session since March.

For its part, the Eurostoxx rose by 4.3%, with the Paris and Frankfurt stock markets also rising by around 4%, while Wall Street joined the party afterwards with significant but more moderate increases of around 2%.

The eventual change in the Fed's monetary policy, not at all official, was driven by the data known in the middle of the session on the sharp drop in job offers in the United States in August, which fell to 10 million compared to 11 million in July . This unexpected setback would imply that the cooling process of the economy is being achieved and that, therefore, the plan of aggressive increases in interest rates could be somewhat tempered or give way to reductions in the first quarter of 2023.

For the time being, after the great stampede or overselling of all kinds of assets –financial or not– in the face of the harshness of the new macroeconomic scenario that was predicted, now the signs point to a pause, at least for a moment. Yesterday, as in the previous days, the purchases of sovereign and corporate bonds in the secondary market increased, which translated into a drop in their profitability – yield, in jargon – and fuel for the stock markets. If debt becomes cheaper or less expensive, companies improve their access to financing, better control their costs and, potentially, can earn more money and be worth more.

This is what investors wanted to buy yesterday. However, Philip Jefferson, a member of the Federal Reserve Board of Governors, cooled things down a bit with European stock markets now closed: "We have acted boldly and are committed to further action," he said. Jefferson explained that what worries them the most is inflation and that they will focus there, although "it will probably imply a period of growth below the trend."

There is a lot, too much, to sing victory. This was recognized by Christine Lagarde, president of the ECB, in a talk with postgraduate students in Cyprus. "Inflation is undesirably high and we can't tell if it has peaked," she admitted. She also insisted that it is critical to eliminate the stimulus to demand, as the ECB, among others, has been doing in the last ten years with its ultra-expansive policy.