Italy, a theatrical country, is not embarking on a cinematographic return to fascism. 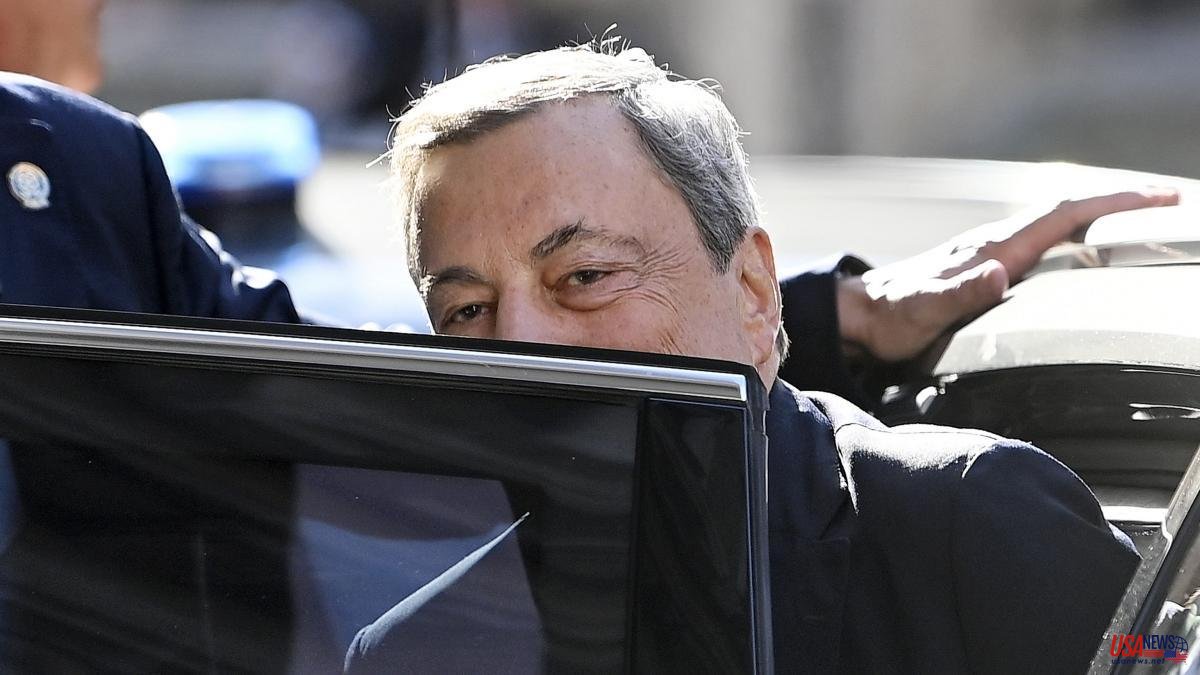 Italy, a theatrical country, is not embarking on a cinematographic return to fascism. If Giorgia Meloni manages to make her party the most voted for next weekend, the Brothers of Italy, the second incarnation of the Italian Social Movement, will not call a march on Rome, nor will we see blackshirts parading in Milan. The story rhymes, but it does not repeat itself.

What is to come will be more oblique, confused and contemporary. Exiled in the United States after fleeing Nazi Germany, the writer Thomas Mann said that if fascism ever came to America he would do so by appealing to freedom. The author of The Magic Mountain saw Donald Trump coming more than seventy years in advance. After Benito Mussolini and Giorgio Almirante (founder of the MSI), Trump is the character who has most magnetized Giorgia Meloni, active in politics since she was 16, when she joined the youth of Almirante's party, who said the following about the old fascism: “Non rinnegare, non restaurare”. (Do not deny, do not restore).

In Italy something new may emerge. In Italy new things always happen dressed in old clothes. With the victory of the right-wing coalition predicted by the polls, a program of social discipline with echoes of the old fascism may reach the government. Nationalist rituals without breaking with the European Union. Brotherhood with Hungary, without risking sanctions. More tension with the Brussels offices than with Washington. NATO loyalty speeches. Atlanticism and business with Russia, to which you can. Aggressiveness with immigrants, to discipline them in the factory and in the fields, lest they demand rights and join the union. Traditionalism opposed to Pope Francis, in tune with a significant part of the Italian clergy. A bad face towards feminism, tightening of legislation on abortion and no concessions to LGTBI groups. A harsh conservatism, genetically adapted to more than seventy years of parliamentary democracy, bridled by republican institutions, bound by the European mesh, watched by Washington (where Trump's opponents rule today), highly controlled by the European Central Bank, and subjugated to the harsh test of governing a country with a public debt that exceeds 134% of GDP in the midst of the Energy War, with serious risks for the industrial apparatus.

Program of maximums: gain control of the European recovery funds (191,500 million euros), lay the foundations for a new cultural hegemony, and attempt a gradual demolition of the 1948 republican constitution, with the future implementation of a presidential regime . Minimum program: prevent the coalition of the three right-wing parties (Brothers of Italy, Liga and Forza Italia) from unraveling, preventing Matteo Salvini's weakened League from falling off the ship and having to end up agreeing on a broad coalition government with technical profiles , without Meloni in the presidency of the council of ministers.

We may go to a supervised Italy. Therefore, one must pay close attention to the role of Mario Draghi, the outgoing prime minister. A man of few friends, with a high opinion of himself, the banker Draghi does not seem depressed by the collapse of his government of national unity, as a result of the July crisis, which he did not know how to manage well.

Draghi has neither been depressed, nor has he put himself at the service of the Democratic Party (centre-left), which wanted to base its electoral campaign on the legacy of the unitary government against the three right-wing forces that toppled it. Draghi, anti-fascist flag? The former president of the European Central Bank is not up for those trots and has left Enrico Letta, leader of the PD, alone.

His tactic is different. Always above good and evil, the acting prime minister has begun to send messages that seek to draw a perimeter to the impetuous Meloni, who, in turn, makes it run that a current of trust has been created between the two. She wants to whiten; he wishes to be the guardian of the new situation.

He does not attack him, but reminds him that Víktor Orban's Hungary – a country that is going to be sanctioned by Brussels – is not the best alliance for Italy. Draghi speaks very often with the US Secretary of State, Antony Blinken, and he knows that Washington does not tolerate the Salvini League because of its obvious dependence on Moscow. The League is today the weak link.

A double guardianship is brewing. Italy would have two arbitration figures: an official one, the President of the Republic, Sergio Mattarella (astute Christian Democrat), and another unofficial one, the hieratic banker who has the best agenda in the world.