One of the most outstanding concerts of the recently concluded Sónar festival was the one entitled Hiperutopia, or at least this is indicated by the unanimity of enthusiastic opinions of the attendees. 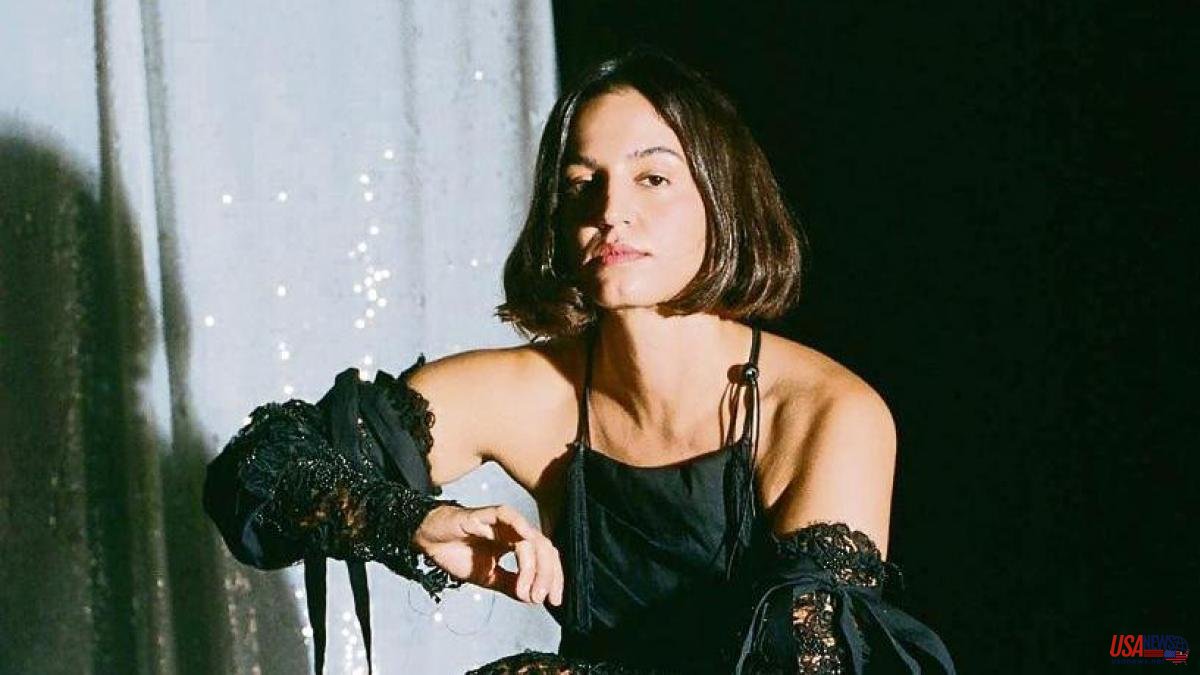 In that work that they offered at the premiere level at the Barcelona festival, they worked from the music contained in their latest album, Clamor, published last year, and whose resulting show is like "a cosmic journey through the universe that Clamor offers . Electronic music, vocal polyphonies, voices and noise are the ingredients to which is added the extraordinary, carnal and varied chromatism of Arnal. Unpublished elements were also added to the Barcelona show, such as the 36 voices of the Cor de Noies de l'Orfeó Català, which enhanced even more, if possible, the exceptional mise en scène of Maria Arnal (Badalona, ​​1987).

Where was everything born?

When Marcel and I finished the album 45 Brains and 1 Heart, more than five years ago, we both wanted to do something different next but we didn't know where to start. And we started as denying everything we had done until then. We were working and at the Mercat de Música Viva de Vic in 2020 we presented a large part of the repertoire of the Clamor album, which would not be released until a few months later, in a show format with light design, Marcel dedicated to the programming and not to the guitar and with the female duo Tarta Relena as vocal accomplices. By the way, they haven't been here since March because they have their own agenda.

How did you get that assignment?

Ricard Robles [co-director of Sónar] came and told me that there was a storm in Clamor that had to be removed. It was obvious that for Sónar we had to put on an incredible show, because we weren't going to do the same show that we had already played many times in Barcelona. When the offer came to us, we were already thinking about whether we could do a show with the choir of the Orfeó Català, that is, do it with voices in a big way. The novelty was also the design of lights, an integrated screen, some choreographies made expressly with the movements of the choir. And one important thing: we never got to do a rehearsal all together before Sónar. It was expensive and complicated. Only with the choir, and also they have very little experience of singing with other people.

And you on stage, like a scenic beast... was it also a culmination?

I don't think I did much better than other times, I think it was all very special, and I also fed on that. There is a maturity of tables of having this repertoire for a long time, and it was to take that and give it a new shape, arrangements and route plus the presence of Cor, plus the collaboration of Holly Herdon... take the best of everything, put it there and it would explode. The feeling I had was a culmination, the peak of this tour. And probably the most important concert of my career.

Do you have female references that encompass all these facets?

I have many, but what really interests me is the artist's freedom to make his own way. In that sense they are, of course, from PJ Harvey to Patti Smith, to Björk...

He likes to take risks.

That always, but right now my top priority is to have a great time and be able to make this kind of thing a reality. Why does a concert have to be a certain thing and not a totally different show? You can do the Cant de la Sibil·la at Sónar, why not? And of course you can, and on top of that the people were there super full and connecting.

Has this Sónar set the bar very high for you? Does it give you a plus of responsibility?

For me it is more to think that we can do this, not the other way around. What interests me the most now, and what makes me really feel where I am, is looking for fun, and not the judgment of others. I want to have fun, I don't want to get a 10, I don't want to be the good student.

Will doing something similar in the future be impossible because of how expensive it is?

I love that I did it there; It is not better than going to trio, but it is a different expression of the same repertoire.

I don't like to compare myself in that sense, to put myself in a ranking. The important thing is that I see these women as companions and sisters and people with whom I can really be inspired and that they are also inspired and see different paths. Competing makes no sense.

How would you define your particular Sibyl?

I think I'm a cosmic Sibyl, although I also like a galactic Sibyl a lot. 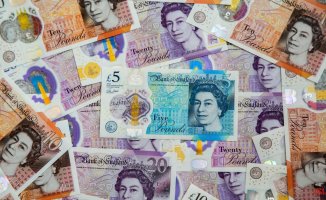