Marcelo Cohen, the writer who renewed the fantastic genre in Spanish, dies

The world of letters mourns the death of the Argentine writer, translator and literary critic Marcelo Cohen (Buenos Aires, 1951-2022), who died this Saturday at the age of 71. 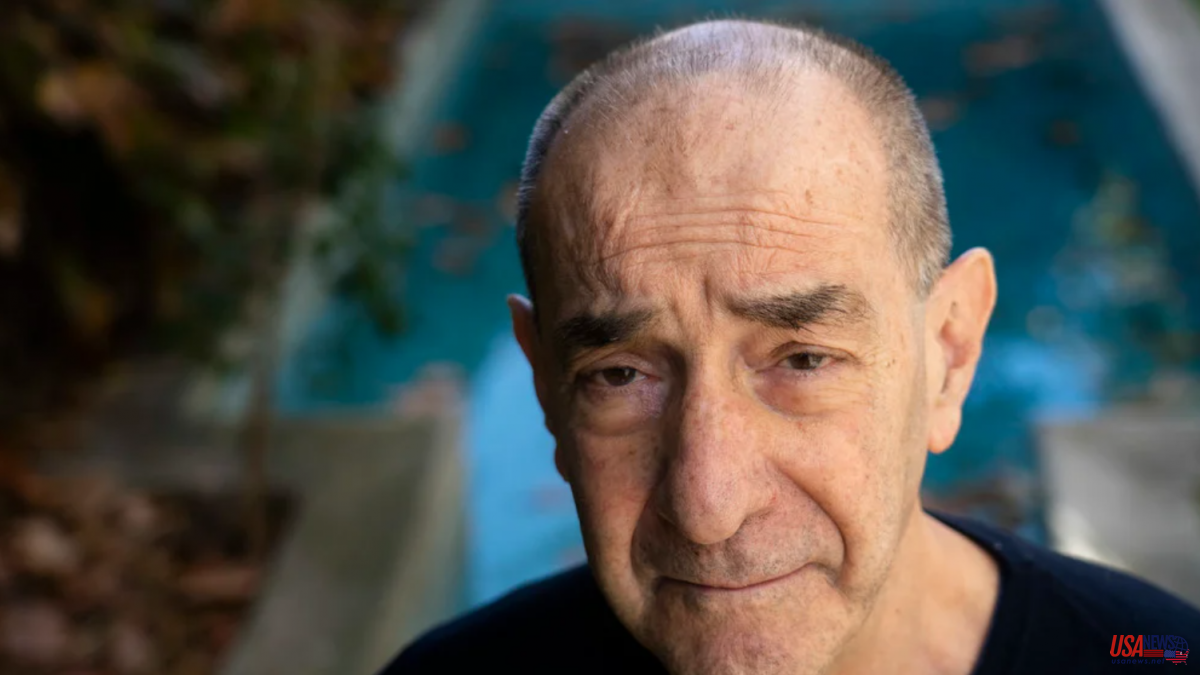 The world of letters mourns the death of the Argentine writer, translator and literary critic Marcelo Cohen (Buenos Aires, 1951-2022), who died this Saturday at the age of 71. The renowned novelist, creator of the panoramic Delta, a complete imaginary universe, was found lifeless in his house. The cause of his death is unknown, although he had suffered from diabetes for years.

Considered one of the greatest innovators of the fantastic genre in Spanish in recent decades, the author published twenty novels, essays and volumes of short stories throughout his career, including El país de la dama eléctrica (1984). ), The end of the same (1992), The testament of O'Jaral (1995), Ballad (2011), Something else (2015) or A year without spring (2017). Some of them he brought to light while he lived in Barcelona, ​​the city where he spent twenty years, between 1975 and 1996, a decisive period professionally and in which he came to collaborate with La Vanguardia.

In 1980 he became editor of the Barcelona literary magazine Quimera and, two years later, when he closed the magazine El viejo topo, in which he also worked as editor-in-chief, he made the most of his facet as a translator, becoming one of the most prominent in the Spanish language. He was personally in charge of the work of authors such as Phillip Larkin, Raymond Roussel, Clarice Lispector or William Shakespeare himself, among others.

The creator of a rich body of work, full of inventiveness, skill and experimentation, he also directed, together with his wife, the critic and essayist Graciela Speranza, the digital cultural magazine Otra parte.