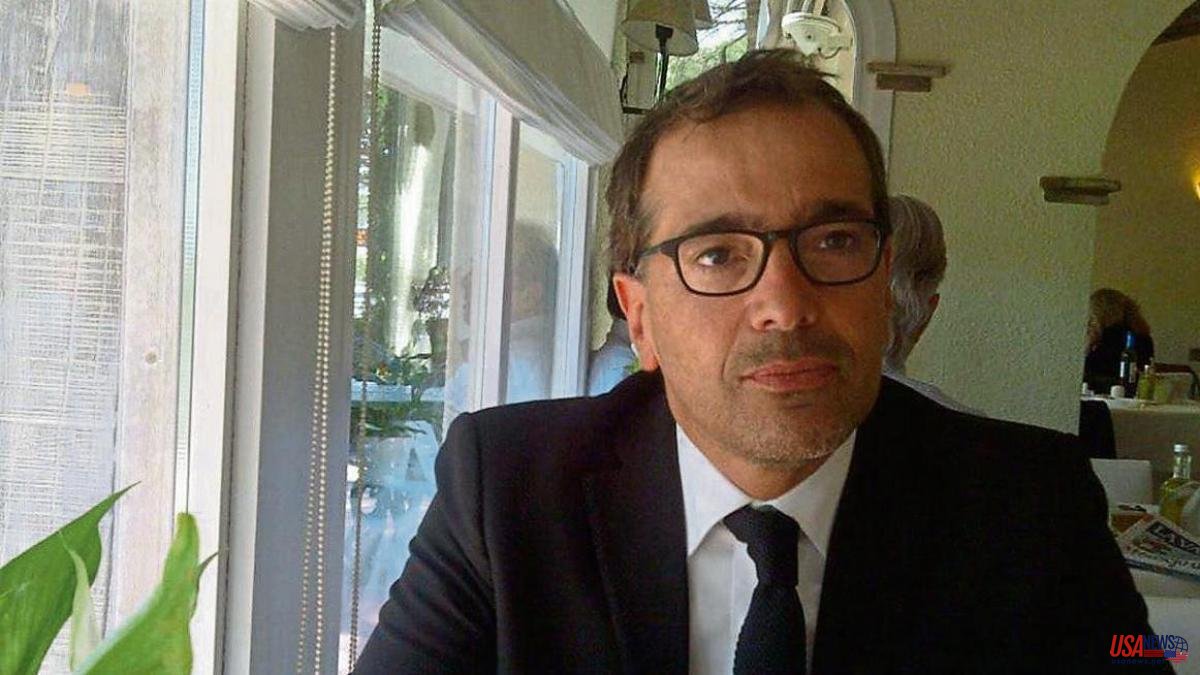 The Italian businessman Nicola Pedrazzoli has spent almost two decades trying to create a Catalan television, without success and using striking political relations at the municipal level. Now he is trying again in a television and radio project in which he claims to have as financial partners the Lao family, former owner of Cirsa. The creator of the firm, Manuel Lao, has categorically denied La Vanguardia any relationship with the project: "The president of Nortia and Nortia have not invested in any media, nor do they contemplate investments in this sector," a spokesperson told this newspaper, contrary to what Pedrazzoli has implied before at least two sources consulted by La Vanguardia.

In fact, Pedrazzoli's main travel companion, as he himself publicly reveals, is Andrés Morell, who was the CEO of Cirsa until the arrival of Joaquim Agut in 2006.

Pedrazzoli would supposedly have the support of Ingrid Lao, the tycoon's daughter, according to sources familiar with the operation of the family network, but not of the tycoon or his group, Nortia. Ingrid Lao owns 1.1% of Nortia Capital Investments, the investment holding company in which Manuel Lao structured the profits from the sale of the Spanish leg of Cirsa to the investment fund Blackstone in 2018, for a figure that was estimated between 2,000 and 2,500 million euros.

Manuel Lao owns 96% of Nortia and the rest, another 3%, is shared between his two children, Manuel and Esther, and his wife, Rosa Gorina.

La Vanguardia has insistently tried to obtain a version from the Pedrazzoli investment group about its plans, objectives or sources of financing, without success.

Emissions Digitals de Catalunya (ECD), Pedrazzoli's television parent company, has its headquarters at the same address –Muntaner, 185– as two Ingrid Lao companies (Vissing Silver SL and Blockchain Capital, SL), in turn umbrella of at least twenty other signatures. Both these companies and ECD moved to Calle Muntaner 185 throughout 2021.

The new communication group is articulated under the company OC 2022 and, in addition to Pedrazzoli, has on its board of directors the Andorran businessman Cristian Jorge Pérez Pradere, president of the electricity company Fuerzas Hidroelectricas Andorra SA and of a tobacco company; Francisco Javier Rey Moran, who has had businesses in naturopathy and homeopathy, consulting and laboratory products; and Borja García-Nieto Portabella, from Grupo Financiero Riva y García, who also appears as administrator of some of the companies. In financial circles, García-Nieto's involvement in the Pedrazzoli network is surprising.

The Italian businessman landed in the local audiovisual business in Sabadell, where in 2006 he acquired the Canal 50 license. This was the parent company of Canal Català, an attempt to pool local television stations with a few slots of their own production and a common grid with ambition generalist They were controversial years. The municipal opposition of Sabadell calculated that, between 2006 and 2011, the city council, whose mayor was the socialist Manuel Bustos, paid some 900,000 euros in exchange for the broadcast of a propaganda program, for which the CAC had to intervene.

Pedrazzoli appears in numerous recorded conversations with Bustos during the investigation of the Mercurio case, a macro-cause for various crimes related to corruption in Sabadell. Bustos already has two firm convictions for the case.

In one of the recordings, the Italian stated that "from now on, I declare war on the socialists." He was disappointed because the mayor's efforts with better-placed party comrades did not produce results. Bustos tried to mediate with high party officials so that Pedrazzoli could get hold of TV licenses. "It was a reciprocal interest: Bustos was interested in controlling the local media and Pedrazzoli was interested in that friendship because of his position within the PSC and to be able to access higher levels," explains Raúl Garcia Barroso, attorney for the prosecution in the case. Mercury.

Now, OC 2022 is negotiating with Grupo Prisa –owner of SER– the use of seven licenses of this channel in Catalonia. Sources from the Consell de l'Audiovisual de Catalunya (CAC) explain that Prisa has consulted them on the best formula for the operation, although as of July 8 it has not submitted any formal request. Sources from the audiovisual sector explain that Prisa would have proposed an unorthodox agreement with Pedrazzoli, without selling or renting and selling "radio hours" to maintain control of the licenses. This formula carries legal risks but "avoids problems in the event of non-payment", according to sources familiar with the negotiations.