Manresa will host the first business energy community in Catalonia, constituted yesterday by 31 companies from the capital of Bages under the name Manresa Il·lumina. 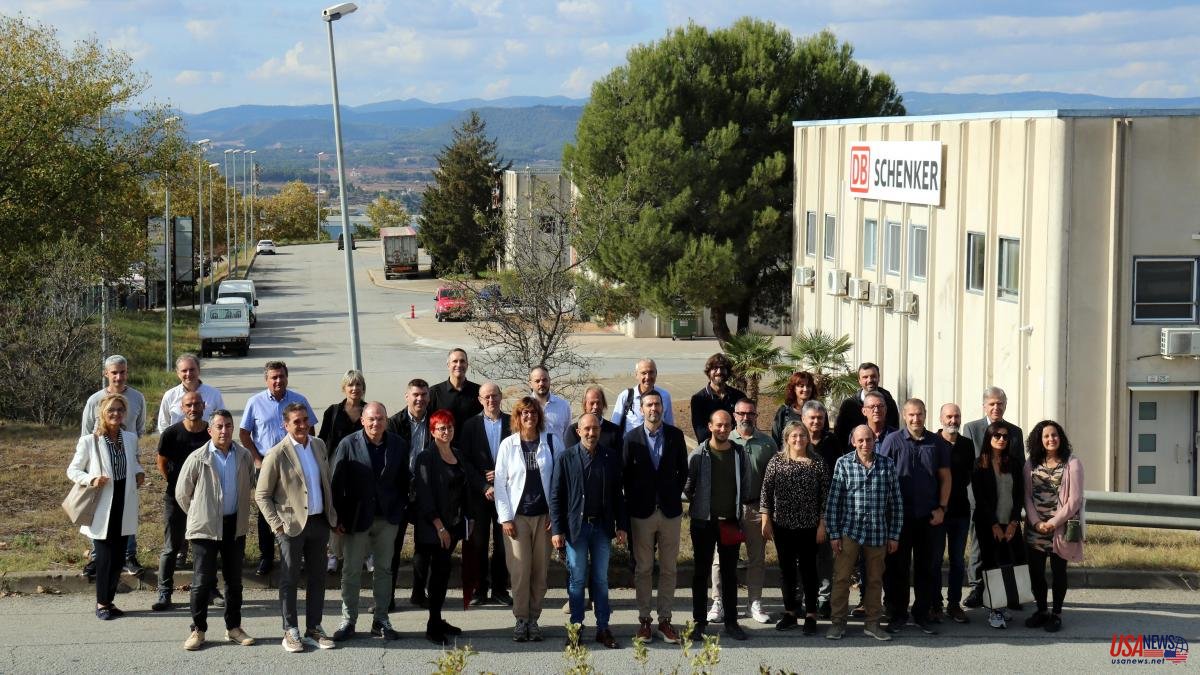 The project was born with the desire to provide services for the improvement of energy, ecological and economic management of its partners, which may be any company within the Manresa industrial estates. This is a pioneering initiative in Catalonia and on the peninsula –until now, business energy cooperatives had only been set up in Menorca and the Canary Islands–. A non-profit community, where all the benefits will translate into savings for the members and that comes at a time when companies are experiencing a large increase in their costs due to the rise in electricity prices. The facilities will be owned by the cooperative, which will be responsible for building, maintaining and managing the facilities and energy produced.

In the previous studies, an initial investment of 1.3 million euros was set to build eight photovoltaic solar installations, five in a shared system and three individual, which with a power of 1.8 MWp could serve a total of 17 companies . However, since its inception the project has been growing until reaching 31 companies that have signed –more may be incorporated–, with which the initially planned plan will be reformulated to adapt it to the final scope.

The cooperative will go into debt to cover 90% of the cost of the investments. The other 10% will be covered with contributions from the consumer partners, being proportional to the estimated consumption. They will pay for the solar energy consumed during an established period of between 5 and 7 years, at a price that will be 20% lower than the market price. After this period, the investments will be amortized and the credit paid, and then the solar energy will be paid for at a cost close to zero. It is expected that the community will have the definitive project completed at the beginning of 2023 and, with the financing obtained, it will be able to start the works for the solar installations, being able to start operating during the first quarter.

At the signing, the mayor of Manresa, Marc Aloy, stressed that this is the second initiative that has been announced in a few days "to accelerate the energy transition in the city of Manresa". In turn, the president of the Bufalvent Entrepreneurs Association, Bernat Ladrón de Guevara, stressed that an energy "change in model" is urgently needed.