The Manga Barcelona show has started this Thursday at the Fira Gran Via venue in Barcelona, ​​where it is installed for the first time due to the continuous full capacity of past editions and the constant demand of otakus for a larger space. 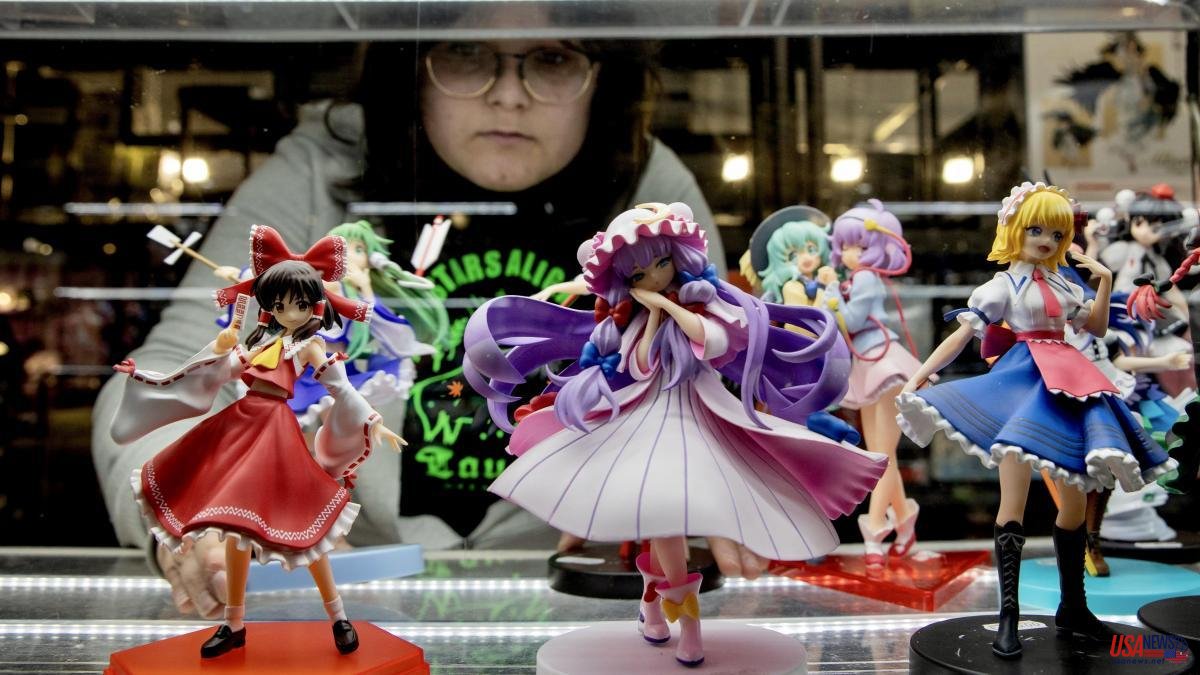 The Manga Barcelona show has started this Thursday at the Fira Gran Via venue in Barcelona, ​​where it is installed for the first time due to the continuous full capacity of past editions and the constant demand of otakus for a larger space. It should be noted that, despite the fact that this time it has more square meters than its previous location in Montjuic -a total of 82,000-, in this 28th edition the sold out has also been achieved every day that the event takes place, from 8 to December 11, and the organization hopes to exceed the 152,000 attendees reached in 2019, the last 100% face-to-face event before the pandemic. All in all, hope is not lost for anyone who does not have a ticket, because "according to the capacity flow, some more tickets may be put on sale," the organizers assure La Vanguardia.

The event began with one of the most special events, the awards ceremony. There are many attendees who have come to the venue's auditorium to meet the winners and the work of all the nominees, who have been working hard throughout 2022.

The director of the Federation of Professional Comic Institutions (Ficomic), Meritxell Puig, and the content advisor for the show, Oriol Estrada, have been the masters of ceremonies and those who have delivered the statuettes. Both have taken advantage of the moment to thank all the public for their support and "be participants in the constant growth of manga in Spain." A presentation in which they have taken the opportunity to recognize national talent.

The queues, although fluid, have been present first thing in the morning. And it is that there are many who did not want to miss this event that, after the pandemic, returns to internationality, with renowned manga and anime artists and authors such as the creator of the anime The seven deadly sins, Nakaba Suzuki.

On a musical level, the presence of the Japanese singer Yoko Takahashi and the five members of Faky stand out, who will present their new album exclusively internationally. In addition, throughout the four days that the show lasts, Mahousyoujo Ni Naritai, the Kame Band, Víctormame and Tenkaichi Musical will also perform.