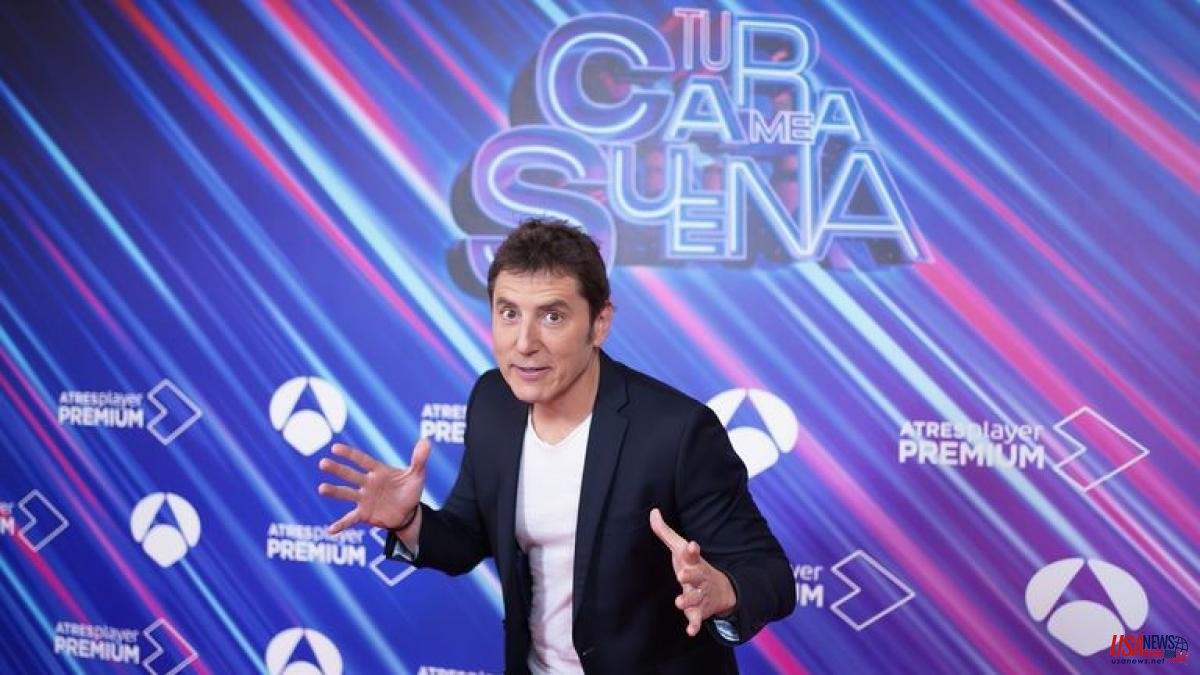 Multifaceted, journalist and humorist. This is Manel Fuentes (Barcelona, ​​1971) who on his shelves accumulates three Ondas Awards for the radio programs Domestic Problems, One More Question and the television show La noche con Fuentes y Cía. Television shows like Crónicas Marcianas, Tu Cara me Suena or Atrapa un Millón also bear his mark. He is also a soccer player. And he likes music. On December 9 he has an appointment at the Palau de la Música with his Manel Fuentes

Do you remember your first World Cup?

The first was in 1982. I went to the opening match, Belgium-Argentina, and I saw Maradona, whom Barça had just signed. I was very young but I remember that there were no speakers and that everything was much simpler. It was like going to the parade of the Three Kings.

Yes. In the end before the political spectacle and the footballer will end up winning the second. The reality is that the circus has moved to Doha. Holding a World Cup now is the clear sign that money can do anything. It is a hypocrisy.

What Bruce Springsteen song suits you best with this World Cup?

Who catches more millions taking it to Qatar?

The usual suspects. And they are not exactly the sisters of charity.

Which selection sounds best to you?

I know Luis Enrique, I love him and I think that Spain is a good team with a good leader. But deep down I also think about Messi.

Were you expecting a Luis Enrique streamer?

I thought that I would try to attract attention so that there is not excessive pressure on the players. But he did not expect this way. The truth is that he never ceases to amaze me.