Taxpayers residing in Madrid will save this year between 20 and 180 euros with the tax reduction promoted by the regional government. 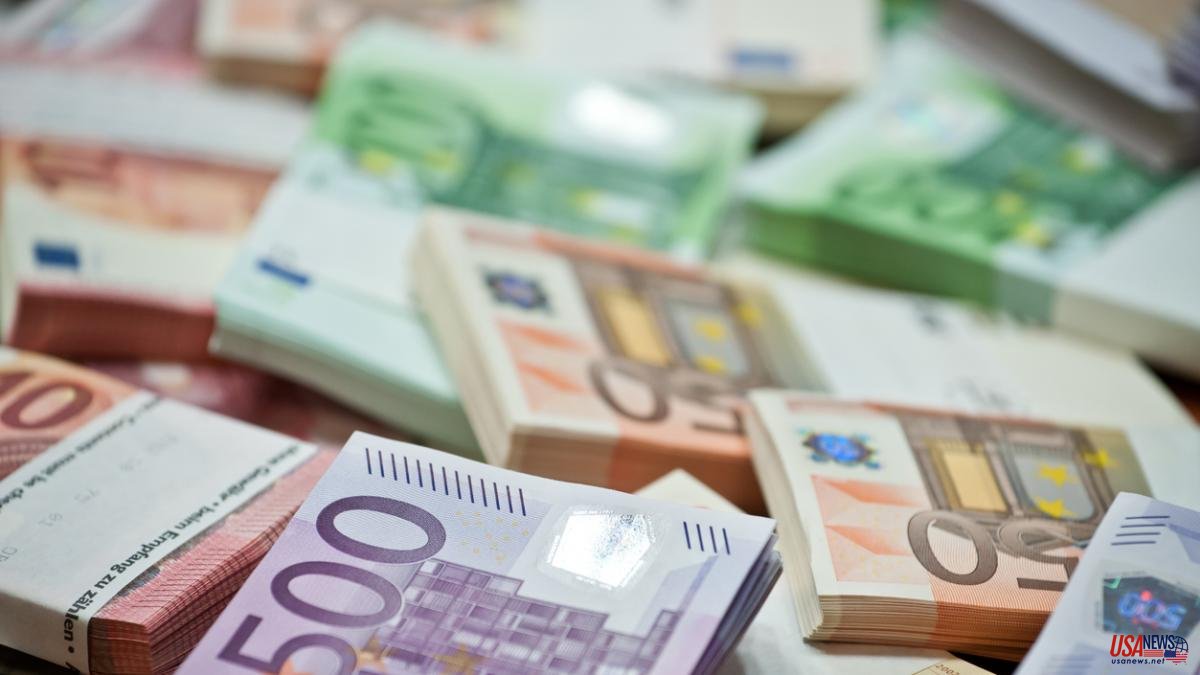 Taxpayers residing in Madrid will save this year between 20 and 180 euros with the tax reduction promoted by the regional government. The tax reduction is achieved with the deflation of the income brackets and the vital and family minimums by 4.1%.

The percentage chosen by the government of Isabel Díaz Ayuso is the same by which salaries have risen in the last year in Spain as a whole. Although initially, the regional government wanted the equivalent of the rise in wages in the community to be deflated, in the end the figure that refers to all of Spain was chosen because it was higher: 2.6% the figure for Madrid compared to to 4.1% in the whole of Spain.

The calculations have been carried out by the REAF-General Council of Economists for a single worker without children who only receives income from work. In the case of a taxpayer with 16,000 euros of income, the savings is almost 20 euros. On the other hand, for all those with more than 70,000 euros of income, they will pay more than 175.95 euros.

Obviously with this unilateral personal income tax reduction, the gap between Madrid and the rest of the communities widens. Specifically with Catalonia (which is where the highest income tax is paid), the gap grows by 13% in the case of a taxpayer with 30,000 euros of income. It means that a Madrilenian will pay 4,647 euros of income tax while a Catalan will pay 404 euros more.

Income is a compound tax that is divided into brackets. The more money a taxpayer brings in, the more they pay. If the level of these brackets is increased and a worker maintains his salary, he gets a tax reduction since he pays less for receiving the same amount. What is pursued with deflation is the opposite. That a taxpayer whose salary has been raised to offset inflation does not end up paying more.