The Government of the Community of Madrid, chaired by Isabel Díaz Ayuso, has today rectified its proposal for a tax reduction on personal income tax and has expanded it compared to what was initially planned. 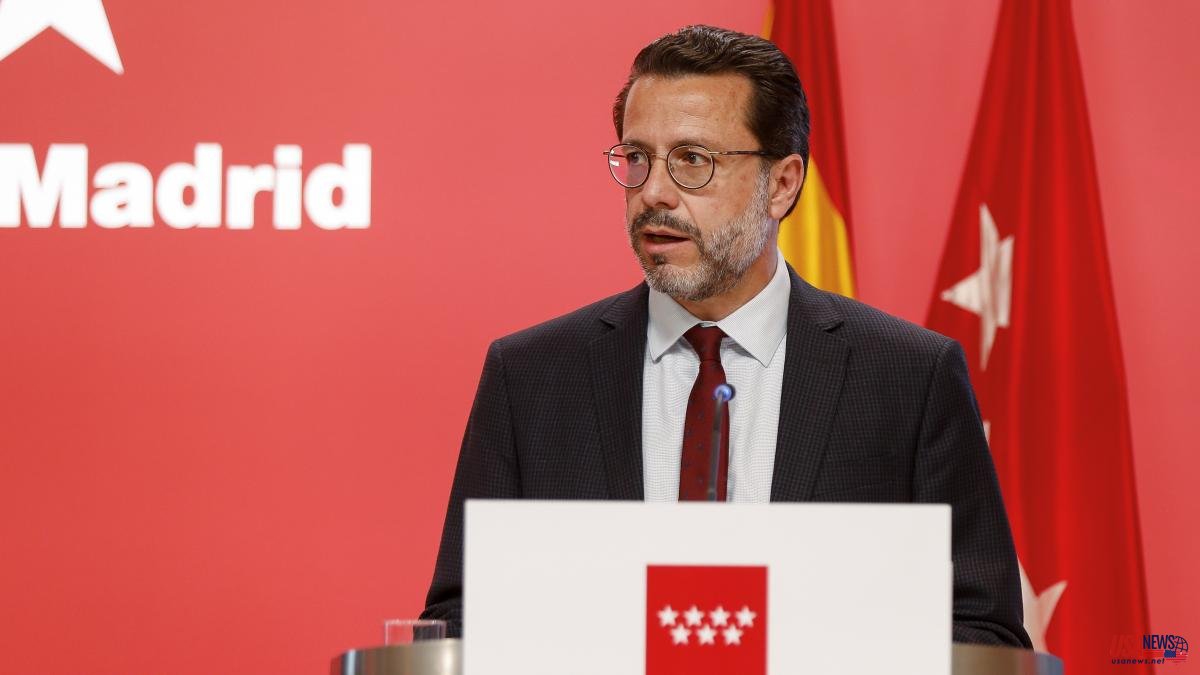 The Government of the Community of Madrid, chaired by Isabel Díaz Ayuso, has today rectified its proposal for a tax reduction on personal income tax and has expanded it compared to what was initially planned. In a press conference, the Minister of Economy, Finance and Employment, Javier Fernández-Lasquetty, announced that the data that will be used to calculate the tax reduction is the increase in wages in Spain (4.1%) instead of that of the Community of Madrid (2.6%), as announced this week in a statement.

The reason for this change of criteria will imply that the tax reduction for taxpayers will be somewhat higher than initially estimated and, therefore, the gap that will open with the rest of the autonomies will also grow above what had been calculated.

Sources from the Ministry of Economy of Madrid have commented that "in the end, it has been decided to take the national indicator" because it is more beneficial for families. The same sources have added that, as the objective of the tax reduction is to counteract the effects of inflation, this is "also evaluated" with the national data.

In all cases, the salary increase data is refined since the effect of extra payments and salaries is eliminated. For this reason, the salary cost figure published yesterday by the INE for both Spain and the Madrid community is slightly higher than that used by the Community of Madrid.

The tax reduction is carried out through what is known as IRPF deflation. Income is a compound tax that is divided into brackets. The more money a taxpayer brings in, the more they pay. If the level of these brackets is increased and a worker maintains his salary, he gets a tax reduction since he pays less for receiving the same amount. What is pursued with deflation is the opposite. That a taxpayer whose salary has been raised to offset inflation does not end up paying more.

Therefore, the more the amount of the tranches is increased, the greater the tax reduction. Today, the Ayuso government has decided to raise the sections by 4.1% and not 2.6%.

With this measure, the tax gap between Madrid and the rest of the autonomies grows much more than the estimated 10%. That percentage of 10% marked the difference between what a Madrid taxpayer would pay and one from the community where it is paid the most (Catalonia) if the deflation remained at 2.6%. Now with 4.1%, the rise in the distance between Madrid and the rest will be greater.

In the case of Catalonia, sources from the Department of Economy of the Generalitat, led by Jaume Giró, did not want to comment on the possibility of modifying personal income tax, although it is an option that could be opened in the budget negotiation process. of the Generalitat for 2023.