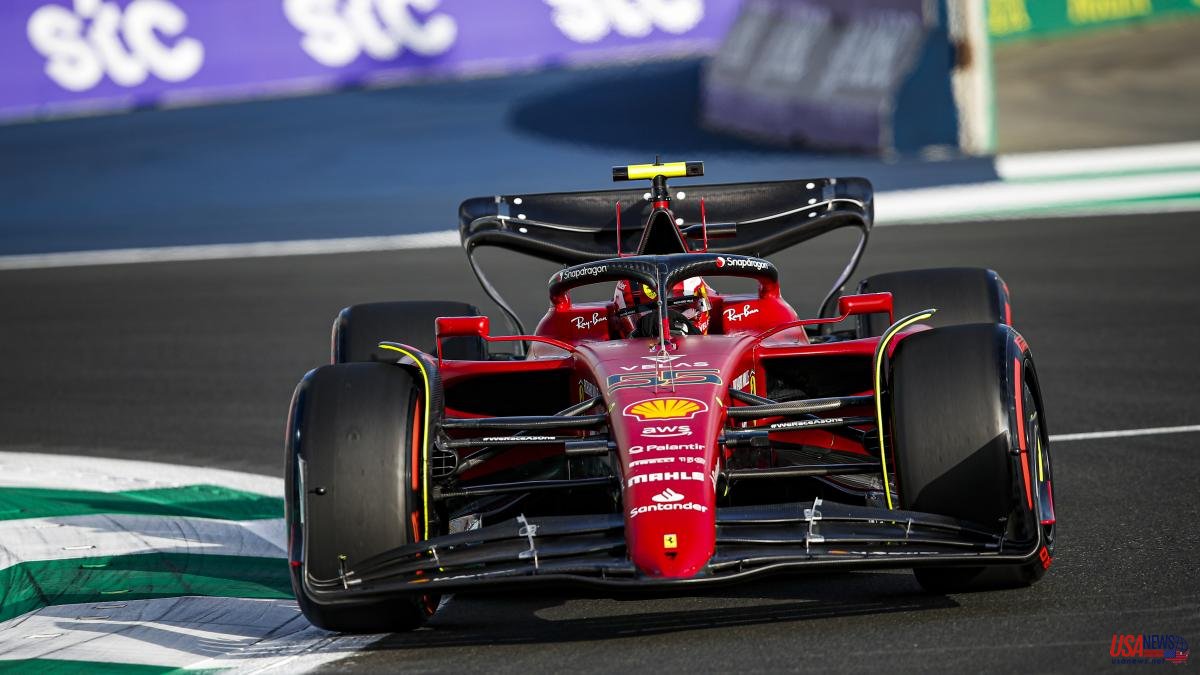 Madrid has officially expressed interest in hosting a Formula 1 race, the city's regional government announced on Thursday. Although there are no Formula One tracks in Madrid and Spain is already hosting a race in Barcelona, ​​which has a contract until 2026, the Spanish capital sees fit to start talks with the organizers of the great circus, Liberty Media, to organize a race.

"I would like to confirm our commitment to you and to this project, as well as our willingness to sign the appropriate agreements to promote the race and offer a great sporting and entertainment show," wrote the Councilor for the Presidency of the Government of the Community of Madrid, Enrique López, in a letter to the general manager of F1, Stefano Domenicali.

No further details about the proposal were disclosed. Formula 1 organizers declined to comment. Madrid hosted F1 Grand Prix between 1968 and 1981 at the Jarama Circuit, which is outdated and would need major reform to be able to host a race again.

Last year, the town council of Morata de Tajuña, 36 km south of Madrid, confirmed that it intended to build an FIA grade 1 circuit according to FIA regulations with the ambition of hosting F1 and MotoGP races. in the future.

This year there are a record 23 Formula 1 races scheduled and, although the organizers want to expand the geographical reach of the sport, they have mainly studied the possibility of adding venues in Africa and the United States.