Marie de Rabutin-Chantal, Marquise de Sévigné, was born in Paris on February 5, 1626, a descendant of the Burgundian aristocracy. 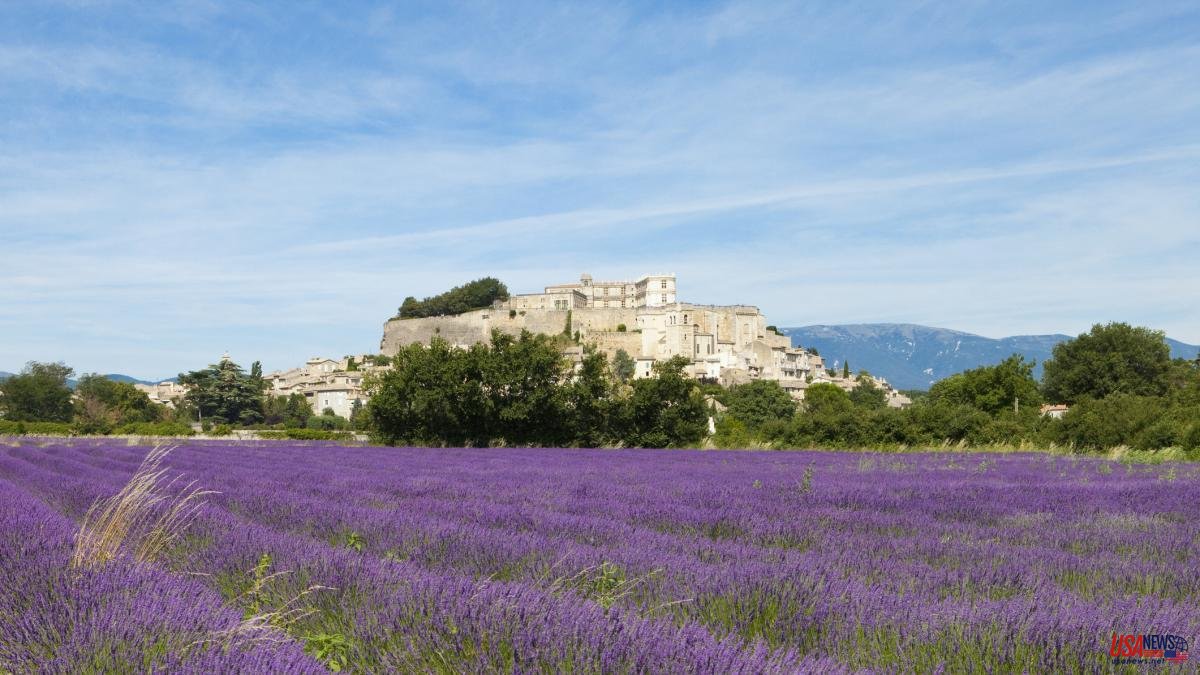 Marie de Rabutin-Chantal, Marquise de Sévigné, was born in Paris on February 5, 1626, a descendant of the Burgundian aristocracy. She lived through the intellectual effervescence of the salons of the Grand Siècle, where women managed cultural life. The letters that she wrote to her daughter (Countess of Grignan) have gone down in history as a benchmark of epistolary literature.

"Letters to the daughter" (Peripheral) now returns us the essence of this woman, a prominent figure in the brilliant court of Louis XIV. We can sneak into the day to day of this "salonnière" that stood out for its irony, style and gift for conversation. In total it is estimated that she wrote more than eight hundred letters to her daughter.

She was a close friend of characters such as Madame de La Fayette or François de La Rochefoucauld. The selection criteria of the epistles (selection and translation by the writer Laura Freixas) did not want to omit these references and presents us with fragments that also allow us to enter those lives.

Orphaned from a very young age (a year after coming into the world she lost her mother and seven years later her father) her uncles take care of her. At the age of 18, she marries Baron Henri de Sévigné, a seductive but spendthrift husband, somewhat quarrelsome, who, thanks to his wife's dowry, buys the governorship.

In 1671 Henri de Sevigné fights a duel for his lover and loses his life. At the age of 26, Madame de Sévigné is already a widow and she has two children: Françoise Marguerite and Charles. It is then that she, freed from the marital yoke, begins her most active social life. Among his friends, with whom he shares literary gatherings, concerts, dinners, are Mademoiselle de Montpensier, the Countess of La Fayette or Mademoiselle de Scudéru, a popular writer who in 1657 included a portrait of Madame de Sevigné in her novel Clélie under the name from "Clarinet".

The correspondence that concerns us, between mother and daughter, begins with intensity in 1671 when the latter leaves.

"You have to console yourself and distract yourself by writing to you," writes the mother. "If we wanted to do a new translation of Madame de Sévigné - warns Laura Freixas - it was not only because of the need to regularly retranslate the classics but because we felt that one was missing. edition specifically designed for a reader here and now”.

The value of the letters lies in the maximum literary expression that her passion generates (a passion that, to her horror, she discovers, although she is not pious, is superior to her love for God): love for her daughter. She suffers because when she is away from her, when she doesn't tell him about her health, when she doesn't know about her future... And meanwhile she explains her day-to-day life, her readings, her income from her at Vichy or the brawls of her select circles.

In 1694 the daughter returns to Provence. It will be the last separation. The last years of her life will be spent with her daughter in the castle of Grignan. It is there where, in 1696, she died of smallpox. "She was a strong woman who contemplated death with amazing firmness and submission," the Count of Grignan will write.

"I left Paris accompanied by the abbot and the maids with the purpose of retiring from the madding crowd until Thursday night. I try to be in solitude, I turn this into a little Trappist: I want to pray and make a thousand reflections. I intend to fast a lot for numerous reasons; walking, for all the time I've spent in my room, and getting bored, well, for God's sake. But, oh, my poor daughter, what I'll do much better than all that is think of you".

“I will tell Monsieur de La Rochefoucauld all the nonsense you say about the canons and that you think that this is where the devout female sex came from. It is a pleasure to tell you trifles; you respond very well…”

“You talk to me about Provence as if it were Norway: and I thought it was hot! I thought about it so much that, the other day, when a hot wind blew here, I was dying of heat and I was sad. People guessed it was because they thought you would be in even more suffocating heat."

“Chocolate is no longer what it used to be for me: fashion has dragged me along, as it always does. Those who used to speak well of this remedy to me now speak badly to me”.

“Although this letter will not go out until Wednesday, I cannot help but start it today to tell you, daughter, that Monsieur de La Rochefoucauld has died tonight (…) Where will Madame de La Fayette find a friend like that, a company like hers , such attention, so much friendship, that confidence, that consideration towards her and her son? She is fragile, she is always in her room, she does not go out. Monsieur de La Rochefoucauld was also sedentary, and that inclination meant that they needed each other."

“As for Pauline, that devourer of books, I prefer that she reads bad ones than that she doesn't like reading (…) Have you tried to read Luciano? Could he appreciate Pascal's Petites Lettres? Then he needs to read stories; if you have to cover her nose to swallow it, I pity her. As for those that deal with morals, since I wouldn't put them to as good a use as you do, I wouldn't want him to stick his little nose into Montaigne, or Charran, or the other authors of that genre: it's too early for that." .