The French Prime Minister, Elisabeth Borne, announced this Wednesday that the State is going to completely nationalize EDF, the main French electricity company, something that is justified to guarantee the production of electricity in the face of the consequences of the war in Ukraine with its commitment to the nuclear energy. 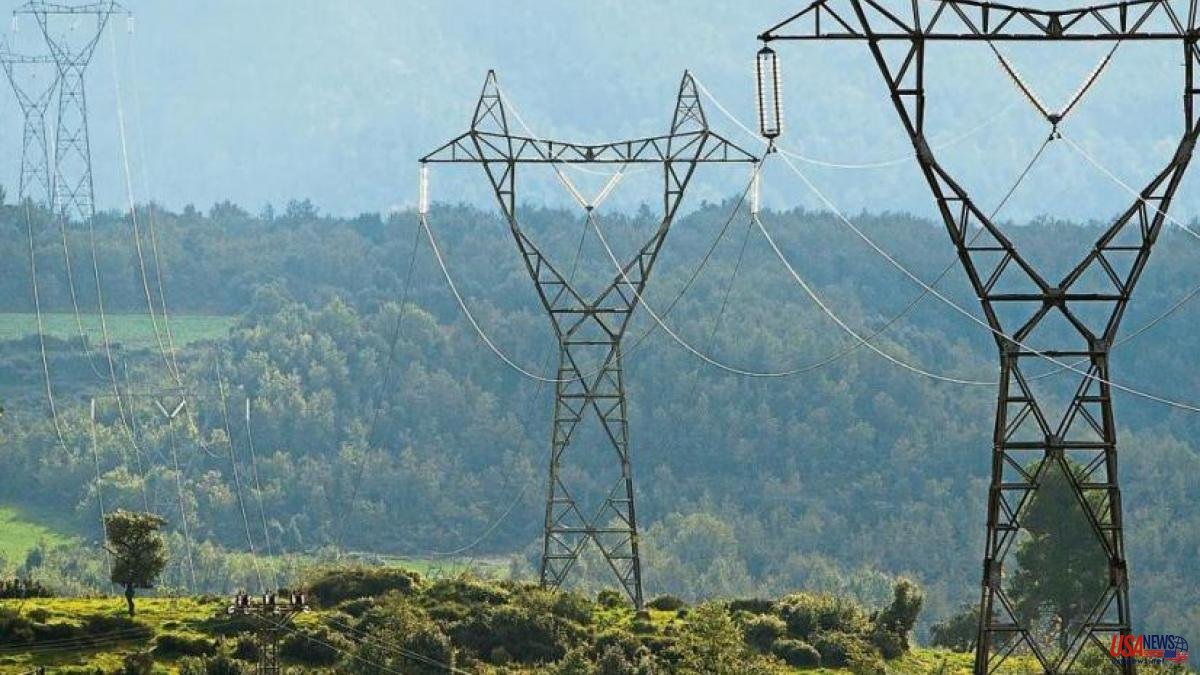 The French Prime Minister, Elisabeth Borne, announced this Wednesday that the State is going to completely nationalize EDF, the main French electricity company, something that is justified to guarantee the production of electricity in the face of the consequences of the war in Ukraine with its commitment to the nuclear energy.

In his general policy speech before the new National Assembly after the legislative elections in June, which marks the true beginning of his government's journey, Borne has said that the State will have "100%" of the capital of Electricité de France ( EDF), which is in a difficult financial situation, weighed down by heavy debt.

The company, in which the State currently has 84% ​​of the capital, carries a liability of 43,000 million euros at a time when it faces the challenge set by the French president, Emmanuel Macron, to put into service from by 2035 six new nuclear reactors, with an estimated cost of at least 52,000 million euros.

And that without forgetting the additional around 50,000 million euros that will be necessary to keep the current atomic park in service, made up of 58 reactors that normally generate 70% of the country's electricity, but now produce a much lower percentage due to stoppage of many of them due to maintenance work and detected failures.

The prime minister, who considered that total nationalization will allow EDF to design "ambitious projects", has insisted that "the energy transition goes through nuclear energy" which "is a decarbonised, sovereign and competitive energy".

He has insisted that his Executive wants to control electricity production and "guarantee our sovereignty" against the effects of the Russian invasion of Ukraine. "We cannot continue to depend on Russian oil and gas," he said.

Borne has advanced that in September carbon emission reduction targets will be defined by sectors and by territories and has announced that "we want to be and will be the first great ecological nation that will abandon fossil fuels".

"It is the guarantee of our energy sovereignty, of the preservation of purchasing power," he indicated before stating that new industrial activities that generate jobs will be built to replace them.

The announcement of the increase in the State's stake to 100% had a sudden impact on EDF's listing on the Paris Stock Exchange. Within a few minutes, EDF shares, which had been trading down since the opening of the morning session even below 7.3 euros, jumped and went up about 8% to about 8, 6 euros.