Macron remodels the Government and fires a minister accused of rape

Emmanuel Macron has remodeled the French Government this Monday, just a month and a half after being established. 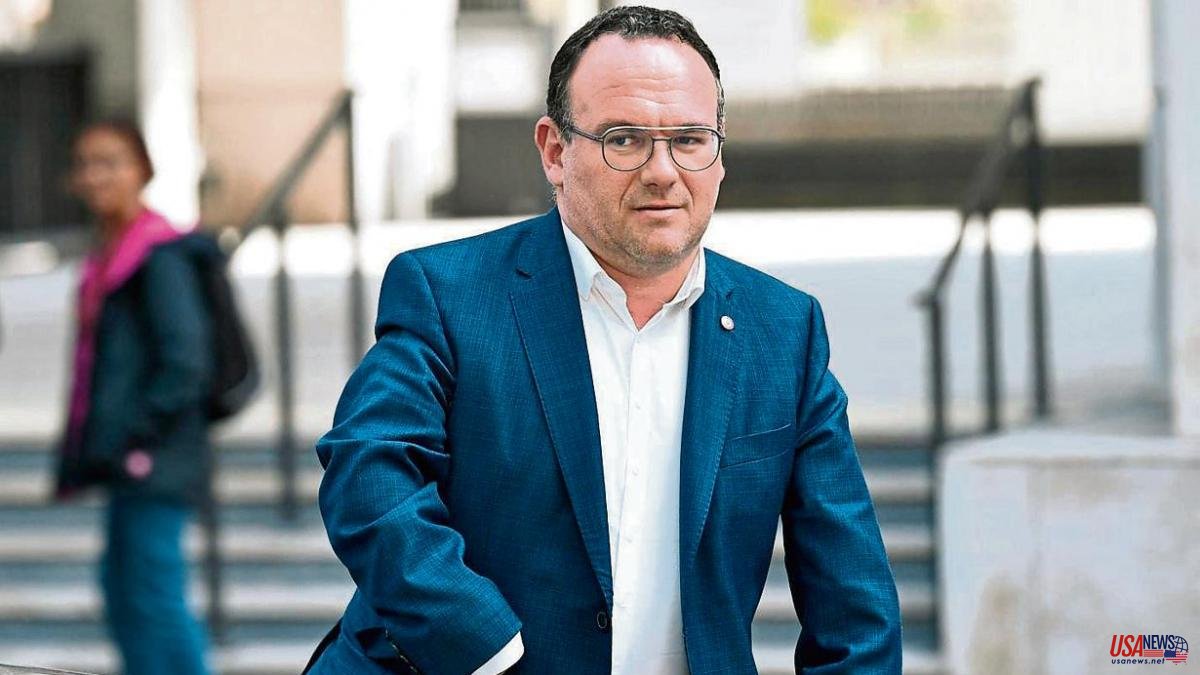 Emmanuel Macron has remodeled the French Government this Monday, just a month and a half after being established. The change is largely a consequence of the legislative elections, in which the president's supporters lost an absolute majority in the National Assembly, but it has also been used to make adjustments and react to scandals.

A minister who is subject to judicial investigation for alleged rape leaves the Cabinet. This is the person in charge of Solidarities, Autonomy and the Disabled, Damien Abad, who was a notorious signing for his turncoat from the Los Republicanos party (LR, right). Abad, saying goodbye to the ministry, said he was the victim of "ignoble calumnies." A Secretary of State, Chrysoula Zacharopoulou, in charge of Development, Francophonie and International Cooperation, who is also accused of rape, nevertheless remains in her position despite the fact that in the last few hours the contrary had been indicated. Zacharopoulou, a gynecologist by profession, was accused by several patients of conduct that is being investigated.

The prime minister, Elisabeth Borne, and team heavyweights, such as the head of Economy and Finance, Bruno Le Maire, and the Minister of the Interior, Gérald Darmanin, continue in their posts. The latter sees his powers expanded. He changes the spokesman for the Executive. Olivia Grégoire is leaving, returning as Deputy Minister of Economy, and is replaced by Olivier Véran, Minister of Health during the pandemic and who was now in charge of relations with Parliament.

Abad's march breaks the current doctrine under the presidency of Macron. Until now, the ministers used to remain in the Government despite being judicially investigated. Their departure could only be forced if they were charged. But Abad's continuity was considered untenable. Just yesterday another woman joined the accusations against him.

They leave the Cabinet, as planned, the ministers who did not win a seat in the legislative ones, such as those of Health, Brigitte Bourguignon, and of Ecological Transition, Amélie de Montchalin. Clément Beaune, head of European Affairs and former Macron sherpa, goes to Transport.

The great dance of appointments and positions in so few weeks shows the political instability that France has entered and a certain improvisation and clumsiness on the part of Macron. Some of his latest decisions, such as signing Abad, turned out to be an embarrassing fiasco