Macron appoints a government that combines continuity and change

The new French government headed by Elisabeth Borne this Friday includes heavyweights from the previous cabinet, such as the Ministers of the Economy -Bruno Le Maire-, of the Interior -Gérald Darmanin- and of Justice -Éric Dupont-Moretti-, as well as some faces new. 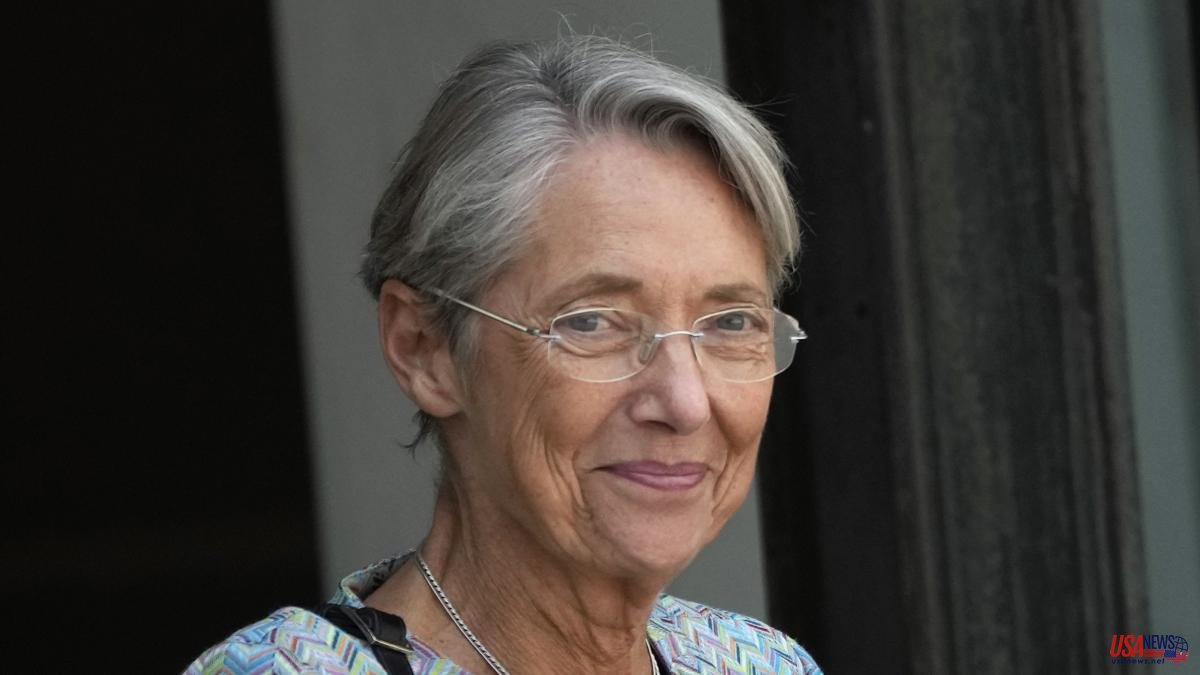 The new French government headed by Elisabeth Borne this Friday includes heavyweights from the previous cabinet, such as the Ministers of the Economy -Bruno Le Maire-, of the Interior -Gérald Darmanin- and of Justice -Éric Dupont-Moretti-, as well as some faces new. One of them is the Minister of Foreign Affairs, Catherine Colonna, until now ambassador to London and former minister for Europe under the presidency of Jacques Chirac, who replaces the veteran Jean-Yves Le Drian.

The constitution of the team, decided by President Emmanuel Macron himself in coordination with Borne, has taken several days of fine political goldsmithing. The balance had to be preserved to ensure maximum stability in the new stage. The legislative elections on June 12 and 19 should make it possible to make the final adjustments and complete the appointment of senior officials to reflect the new parliamentary reality.

In addition to Colonna as head of diplomacy, the presence of the historian Pap Ndiaye, considered a progressive, as Minister of National Education in place of Jean-Michel Blanquer, who has already had a lot of public exposure in recent years, stands out in the new government. The head of Defense, Florence Parly, leaves the cabinet, replaced by Sebastien Lecornu.

Until now the government spokesman, Gabriel Attal, becomes Minister of Public Accounts. He is replaced by Olivia Grégoire, who was already Secretary of State. Attal's predecessor, Olivier Dussopt, moves to Labor, a very sensitive portfolio because he will deal with the unpopular pension reform.

Among the new additions, Damien Abad stands out as the new Minister of Solidarity, Autonomy and the Disabled. Abad was in the last legislature the leader of the Republicans (LR, right) in the National Assembly. Taking him to the Government, Macron continues his bid to the right. Abad has had to leave his party, where the anger is great. These movements, however, are not rare in France. Loyalty to parties is very relative. Former Prime Minister Jean Castex himself was a militant of LR until the day before Macron appointed him to the post.