The deputy of Vox, Macarena Olona has announced that she is leaving Vox and abandoning political activity. 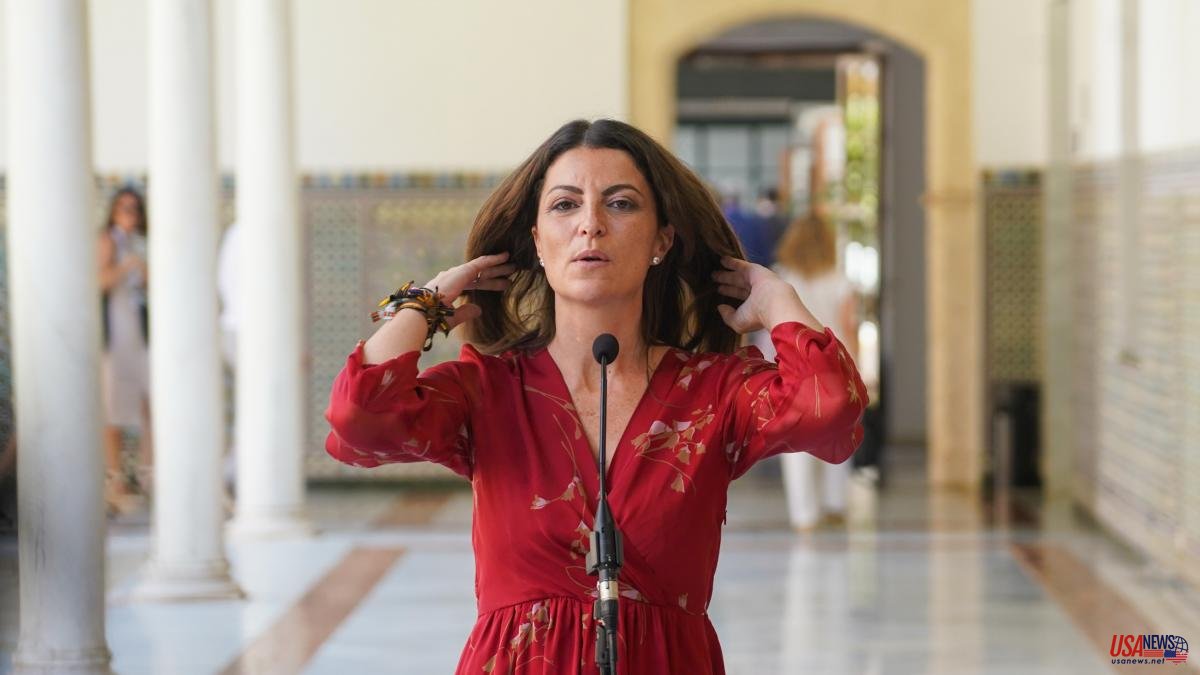 The deputy of Vox, Macarena Olona has announced that she is leaving Vox and abandoning political activity. In a statement posted on his social networks, he announces that "after more than three years dedicated body and soul to public service, from politics, the time has come to put an end to this stage for medical reasons beyond my control" .

Olona explains that "I managed to conclude the Andalusian electoral campaign. (...) I thought that my will alone would suffice, but health knows no compromises and now I have to face an important personal challenge, due to medical prescription, incompatible with media exposure and dedication that Andalusia deserves"

Olona, ​​who explains that this morning she met with Santiago Abascal, assures that she will return to her position as state attorney "as long as I can."

Olona led the Vox candidacy in Andalusia where he obtained mediocre results taking into account the expectations that the party itself had encouraged in the pre-campaign.

After verifying that the absolute majority achieved by the winner of those elections, Juanma Moreno, made the votes of the ultra-nationalist group unnecessary, Olona assured that he would continue in the Andalusian parliament.