Luis Suárez has signed for the Gremio de Porto Alegre, as a free agent, for two seasons. 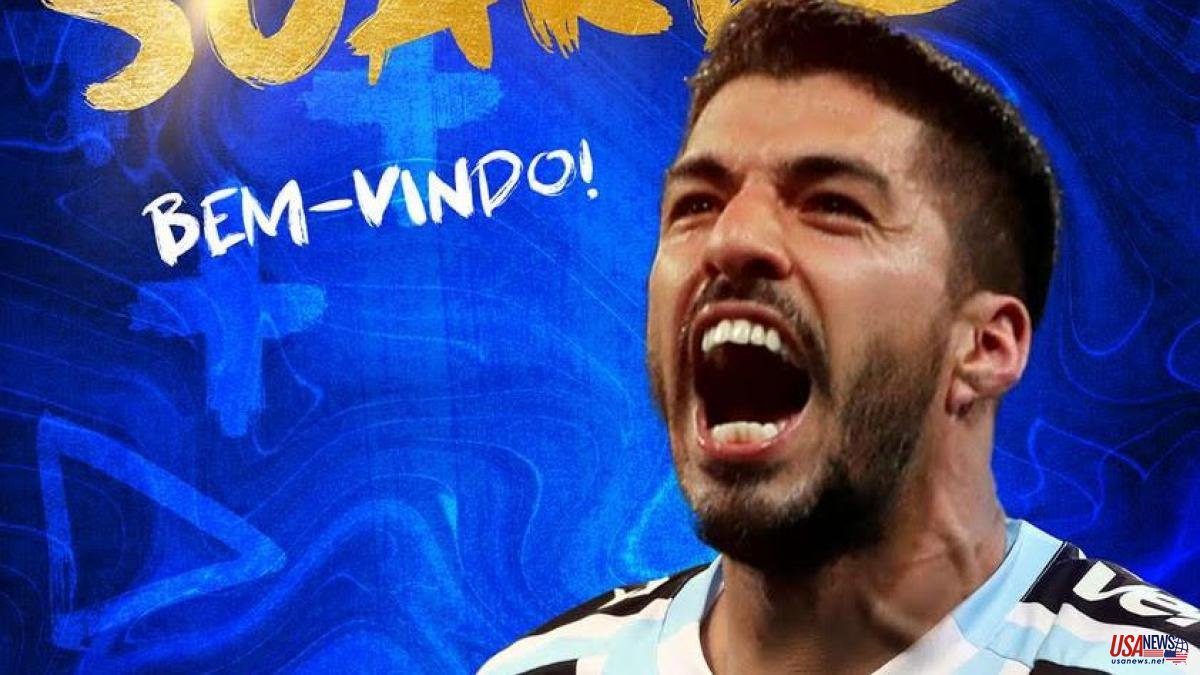 Luis Suárez has signed for the Gremio de Porto Alegre, as a free agent, for two seasons. The Uruguayan striker, in a speech addressed to the Brazilian fans, announces his signing and the club welcomes him on social networks.

The Gremio wants Suárez to arrive as soon as possible to help the team that has just been promoted to the first division, after a season in the second. For this reason they have announced that they will send a medical team to Uruguay so that the striker can be checked at a clinic in Montevideo.

The former Barça and Atlético de Madrid striker, at 35, had several offers from Mexico and the United States, but in the end the Brazilian option turned out to be more attractive, especially due to the economic offer.

The Porto Alegre team wants to recover as soon as possible from the impact of a relegation, so the incorporation of Suárez is a new incentive to play in the First Division.