Luis Suárez announces a pre-agreement to play in the Nacional

Almost 20 years later and after triumphing in several big teams in Europe such as Ajax, Liverpool, Barça and Atlético, Luis Suárez will return to his origins to play for Nacional de Montevideo. 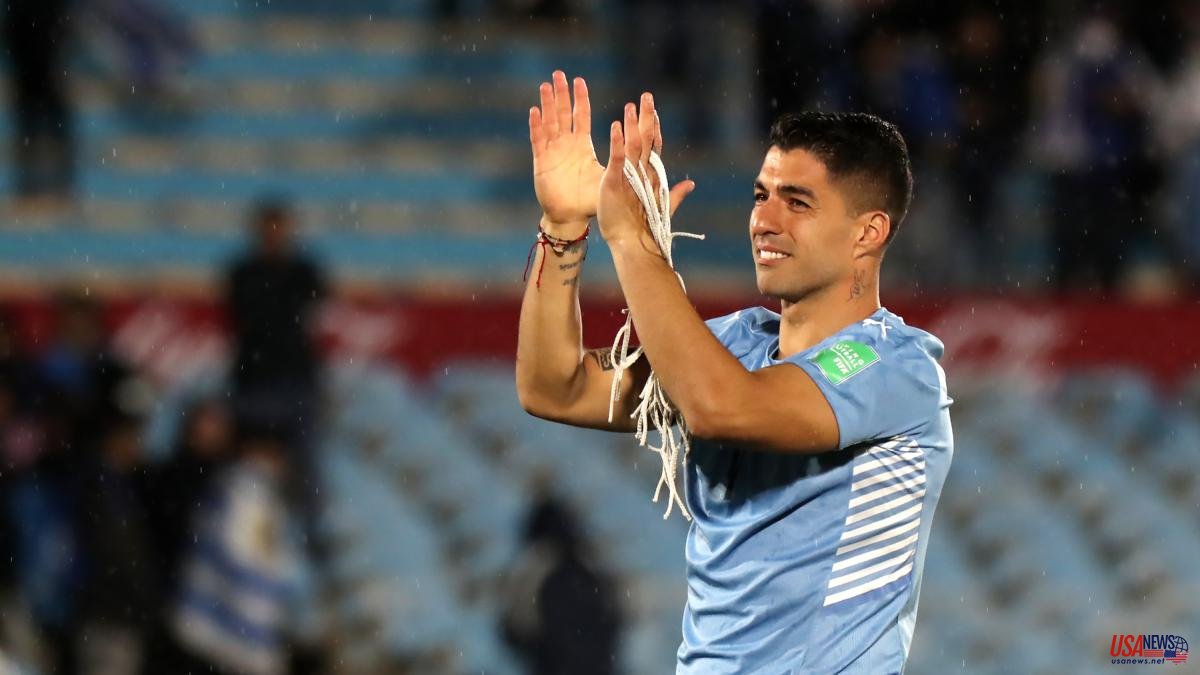 Almost 20 years later and after triumphing in several big teams in Europe such as Ajax, Liverpool, Barça and Atlético, Luis Suárez will return to his origins to play for Nacional de Montevideo. The Uruguayan has confirmed that he has a pre-agreement with the Uruguayan team through a video on his social networks in which he has thanked the support received in recent days by thousands of followers who asked for his return.

“I wanted to thank you for all the love that both I and my family have received, which has been impressive. Very exciting all the videos and messages that have reached us and that touched our hearts in this situation that we had to decide. We have a pre-agreement with Nacional, details will be finalized in the last few hours. Details will be finalized in the next few hours and I hope that the agreement that we all want will be reached. I hope to be able to enjoy this new stage”, explained the striker.

After his departure from Atlético de Madrid, Luis Suárez had the intention of continuing to play at the highest level, however, after almost two months of waiting, the proposals that have come to him have not convinced him, which is why he has made a priori decision unexpected a while ago: return home.

In order to bet on Nacional, as he himself has confessed, the animosity with which thousands of Nacional supporters have implored both the club and the player for his return has been decisive. Last Thursday, during a Nacional match against Cerrito, some 20,000 followers wore masks with the striker's face onto the field. In addition, some 15,000 banners with the message "SuárezANacional" presided over the stadium. In addition, a tifo was displayed with the number 9 number of the striker, with a sign below that read "He does not come, he returns".

At 35 years old, Luis Suárez has in mind to participate in the next World Cup in Qatar. It will be his last participation in a big event with the Uruguayan team and he wants to be in top shape, that's why he thought during the last few months to extend his stay in Europe. Finally, the feelings have weighed and Luis Suárez will return home. Suárez resigns a lot of money to play in Nscional", said the president of the club, José Fuentes.

However, this story of reunion will last only 99 days. Ahead, 16 games before he travels to Qatar with the national team. The link with the Uruguayan team, therefore, will last until the World Cup. His debut could be next August 2 for the Copa Sudamericana against Goianiense at the Gran Parque Central in Montevideo. 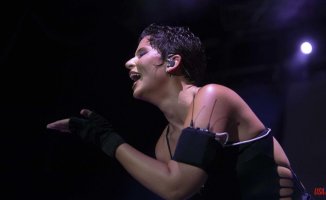 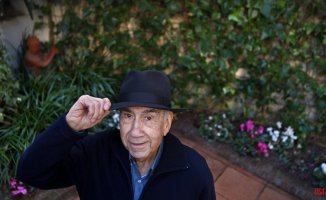 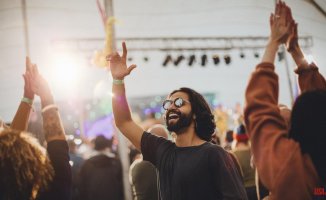