Luis García Berlanga, decorated with a

The Valencian director Luis García Berlanga already has a "posthumous star" on the Walk of Fame, on the legendary Hollywood Boulevard in Los Angeles. 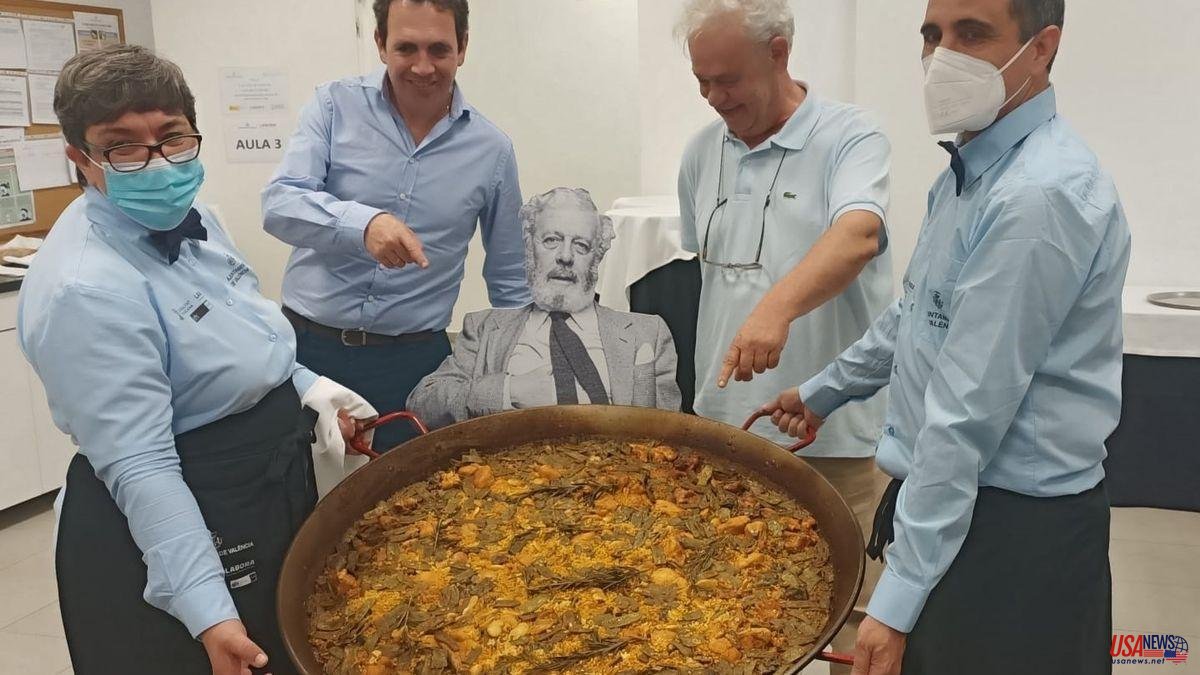 The Valencian director Luis García Berlanga already has a "posthumous star" on the Walk of Fame, on the legendary Hollywood Boulevard in Los Angeles. This unofficial and commemorative initiative, called Berlanga in Hollywood, has been promoted by the entities Valencia Cultural Point and the Ultramarino Cultural Laboratory. The project has been endowed with 30,000 euros by the Valencia City Council and the Generalitat Valenciana.

The initiative's main objective is to recognize Berlanga's cultural trajectory and, above all, to value the relevance of his time in the city of Los Angeles. On April 5, 1962, the filmmaker traveled to Los Angeles to attend the 24th edition of the Oscars with the feature film Placido, nominated in the category of Best Foreign Language Film, an award that was finally attributed to the Swedish film Såsom i in spegel.

The Berlanga initiative in Hollywood has lasted two days during which a photographic exhibition has been organized in Los Angeles with images provided by the Hollywood Academy. The images on display show the director's visit to the Beverly Hills Hotel in 1962, where he met filmmakers such as King Vidor, William Wyler, Billy Wilder, Frank Capra and Fred Zinneman.

In addition, "Berlanga en Hollywood" has also offered this Sunday a colloquium-presentation of the book Placido trip to Hollywood. Luis García Berlanga in an American key, written by Luis Alberto Cabezón. To round it off, the film Plácido was screened and attendees in the United States enjoyed a traditional paella cooked by a Valencian chef.

The impact of the initiative or the number of attendees at the exhibitions or events is unknown. As the Valencian newspaper Las Provincias advanced, the acts have been unofficial and have not had the presence of Berlanga's family or the representation of Spanish authorities. Many have called the commemoration "absurd", adding that the City Council announced the project just two days before it began last Saturday, leaving those who would have wanted to attend without time.