The Spanish coach, Luis Enrique, came out in defense of his main guarantor on the bench and president of the Spanish Federation (RFEF), Luis Rubiales, whom the Anti-Corruption Prosecutor's Office is investigating for how the agreement was forged to transfer the Super Cup to Arabia and for his management in general at the head of the organization. 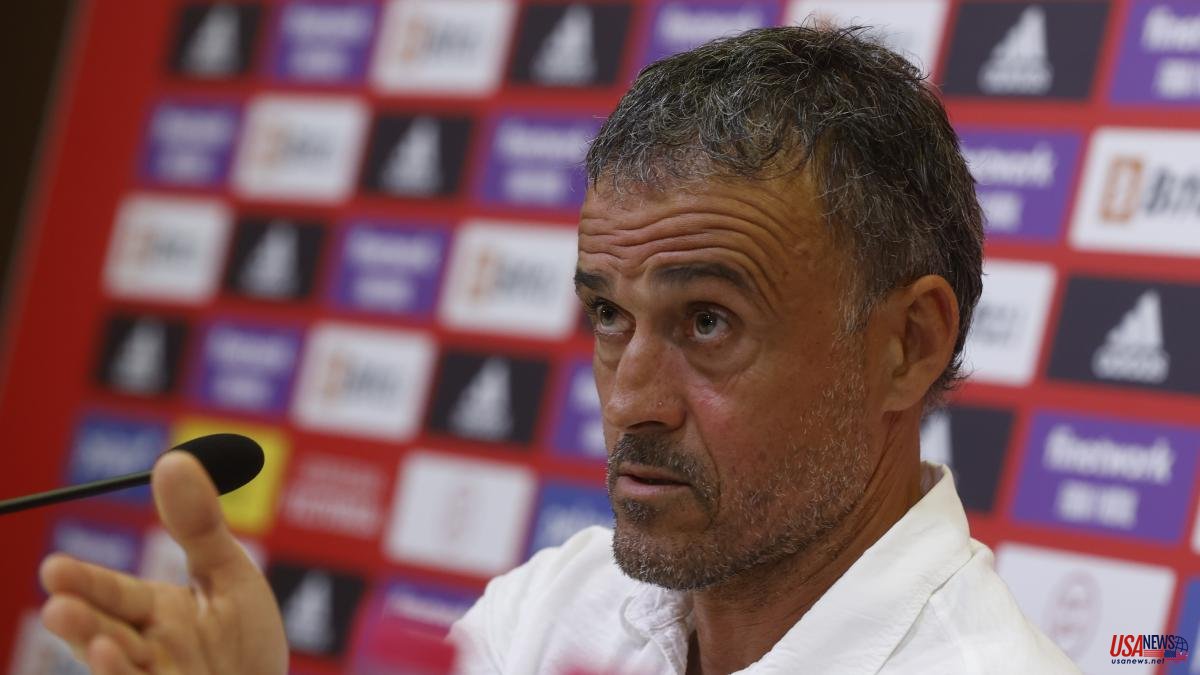 The Spanish coach, Luis Enrique, came out in defense of his main guarantor on the bench and president of the Spanish Federation (RFEF), Luis Rubiales, whom the Anti-Corruption Prosecutor's Office is investigating for how the agreement was forged to transfer the Super Cup to Arabia and for his management in general at the head of the organization.

"It is practically impossible to live away from the public beating that is being done to the president. From here I want to show him my confidence and that of the entire staff of the Spanish team. As an assembly member I can confirm that the RFEF has the highest standards of transparency. I think that there is a spectacular management of the Federation. From there there are interests that escape me. That exaggerated public beating makes no sense", said the Asturian coach at the press conference after the call for the Nations League matches that Spain will dispute in June.

Beyond the judicial aspects, Luis Enrique also assured that he has always felt "respect" for his position from the sports field headed by José Francisco Molina and by the president himself. "Rubiales and Molina have been soccer players and they know how far their skills go," he said.

On a sporting level, this time he has not made many changes to the list of 25 players who will face Portugal, Switzerland and the Czech Republic twice. Despite this, he stated that he has a range of about "45 players" to make the final list for the World Cup in Qatar. Until November he has time.

One of the players who did not rule out was Piqué, withdrawn from the national team after the 2018 World Cup in Russia. "Is Piqué Spanish? Does he want to come? I'm all ears," he explained. The one who has returned to the list for the moment, after overcoming an ordeal of injuries, is Ansu Fati.

"It's a separate case, he's a player who needs playing time. That's why we called him up. We're not going to take any risks. We want to see him train and get his confidence back, we want to see him at his level. It's more of a prize than wanting to charge him with minutes. We will try to get him to participate," he said of the Barcelona striker.

Another of those who returns is Madrid's Marco Asensio, although he warned that "regular players who are now injured" are missing from the squad. More hesitant, aware of the repercussion of the answer, he was when they asked him about the Champions League final, although he finally wanted to be "fair". "Any answer won't be to everyone's liking. But I like to be fair. If anyone deserves to win this Champions League, it's Real Madrid," concluded Luis Enrique, a well-known Barça fan.