“Luis Enrique as co-pilot? I would kick him out of the car!”

Nani Roma (50) has a plant and when he was young he played as a soccer goalkeeper, but he used gasoline more. 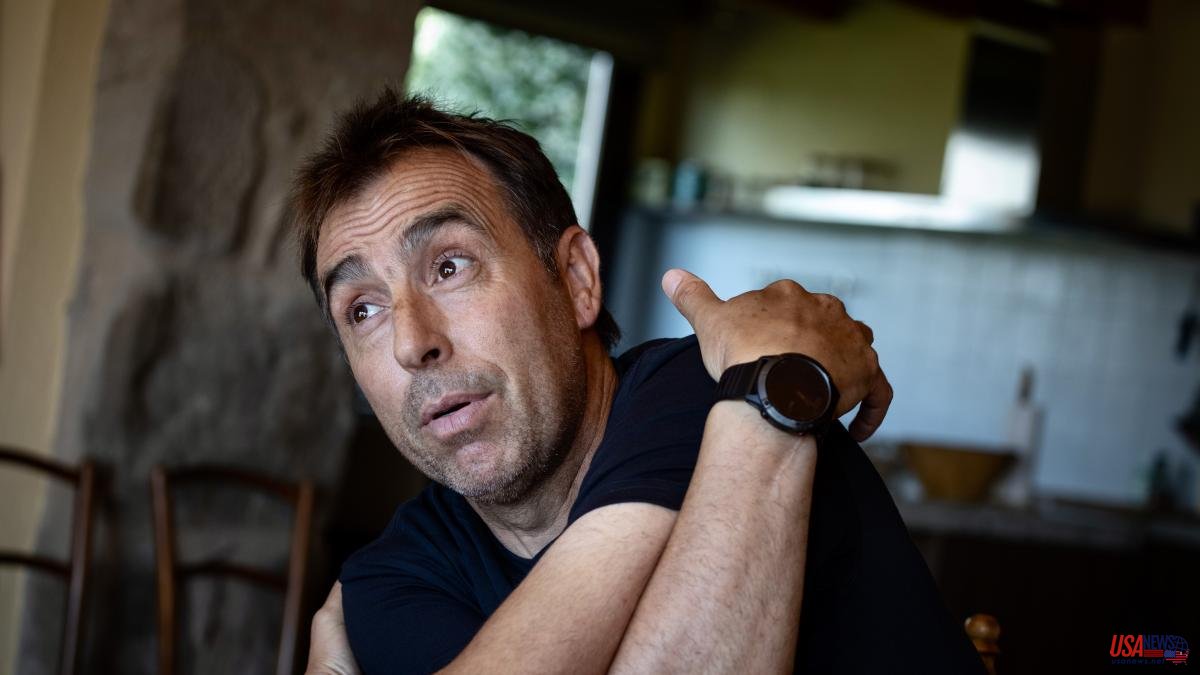 Nani Roma (50) has a plant and when he was young he played as a soccer goalkeeper, but he used gasoline more. Although he had a little soccer corner that appears from time to time. Like now.

Is the World Cup still or is it forbidden by the religion of motorsport?

Of course! When I watch most football it's because of the World Cup, although, to be honest, I mostly pay attention to the semifinal matches and the final. In fact, the World Cup final is the only game, apart from a Barça-Madrid, that I eat whole.

Who is he going with?

Man, with the red one, man! Besides, Luis Enrique is a fucking uncle. I like him on principle. I would love for them to do very well for him. Bet on young people, they are not afraid of being wrong.

Holy shit, what fights we would have! I would make some noise...! I'd throw him out of the car… (laughs) he's a super intense guy. These intense people are very interesting, they really live everything. I like it a lot. He makes me laugh a lot when I see his press conferences. I met him years ago, and I follow him, and besides, he really likes the bike.

We all have a coach inside us, but you were also a goalkeeper before you became a pilot...

I played at OAR Vic, at Vic, at Roda de Ter. The goalies are the rare characters. Luckily, I did not agree with a coach and I left football. That person changed my life.

Would I have gone far?

I don't think so; I would have stayed in amateur categories. I had neither the passion nor the desire that I felt when I first got on a motorcycle.

What annoys me is the people who have left their lives in the works. A World Cup in the middle of the desert, with the economic and climate crisis we are experiencing, is an animal, a contradiction.