Loretta Lynn, the queen of country, dies at 90

Loretta Lynn, one of the most beloved country singers in the history of the United States and of her generation, has died today Tuesday at her home in Hurricane Mills, in the state of Tennessee, at the age of 90, according to a statement. 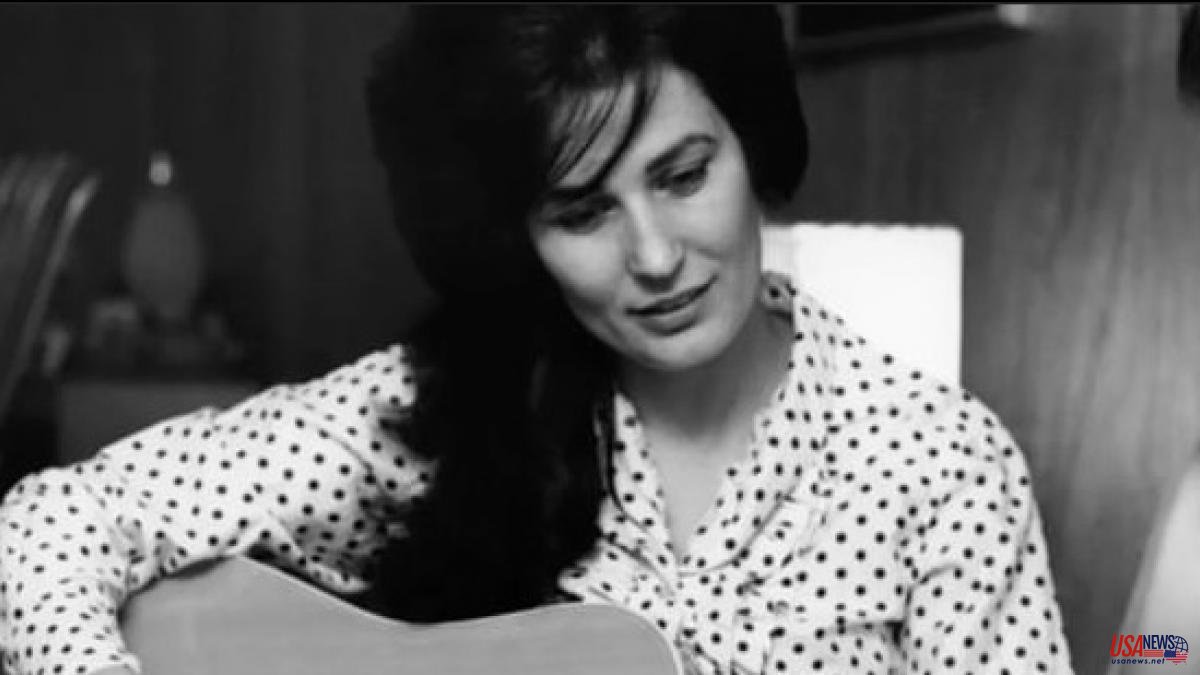 Loretta Lynn, one of the most beloved country singers in the history of the United States and of her generation, has died today Tuesday at her home in Hurricane Mills, in the state of Tennessee, at the age of 90, according to a statement. issued by his family to the American press.

Many recognized her as "the country queen" and some others preferred to address her as the "coal miner's daughter", but one way or another it was inevitable to admit that it was one of the most valuable and iconic interpreters of the genre. Among her songs, Coal miner's daughter (especially), You ai n't woman enough or The pill stand out.

With her powerful voice and somewhat playful lyrics, the singer became known in the 1960s, becoming a role model for women of her generation, writing fearlessly about sexuality, love, divorce, the infidelities of men and even about the right to abortion: "It was what I wanted to hear and what I knew other women wanted to hear," Lynn confessed at a press conference.

In this way, she became the first woman to win two major country music awards. She won the first one in 1972 at the Country Music Association and the second three years later at the Academy of Country Music as best female vocalist of the year.

In the mid-1970s, she published a book about her autobiography titled Coal miner's daughter, in which she described her rough and poor childhood and, later, her love affair with a womanizing man prone to alcoholic beverages. Subsequently, she was made into a film in 1980, thus winning the award for best actress for Sissy Spacek, who played her.

Later, in 2005, she won two Grammy Awards for the album Van Lear Rose, which included the song Portland, Oregon, a story of a "crazy night", and a collaboration with rocker Jack White.

And with the message "liquor and love, they just don't mix" from one of her best-known hits Don't Come Home a Drinkin', Lynn has been an inspiration to millions of women because she "didn't write for men I wrote for women."