The point guard Lorenzo Brown, nationalized at the beginning of the month, and the recent U20 European champions Juan Núñez and Héctor Alderete are among the 22 called up by the national coach, Sergio Scariolo, for the preparation of Eurobasket 2022. 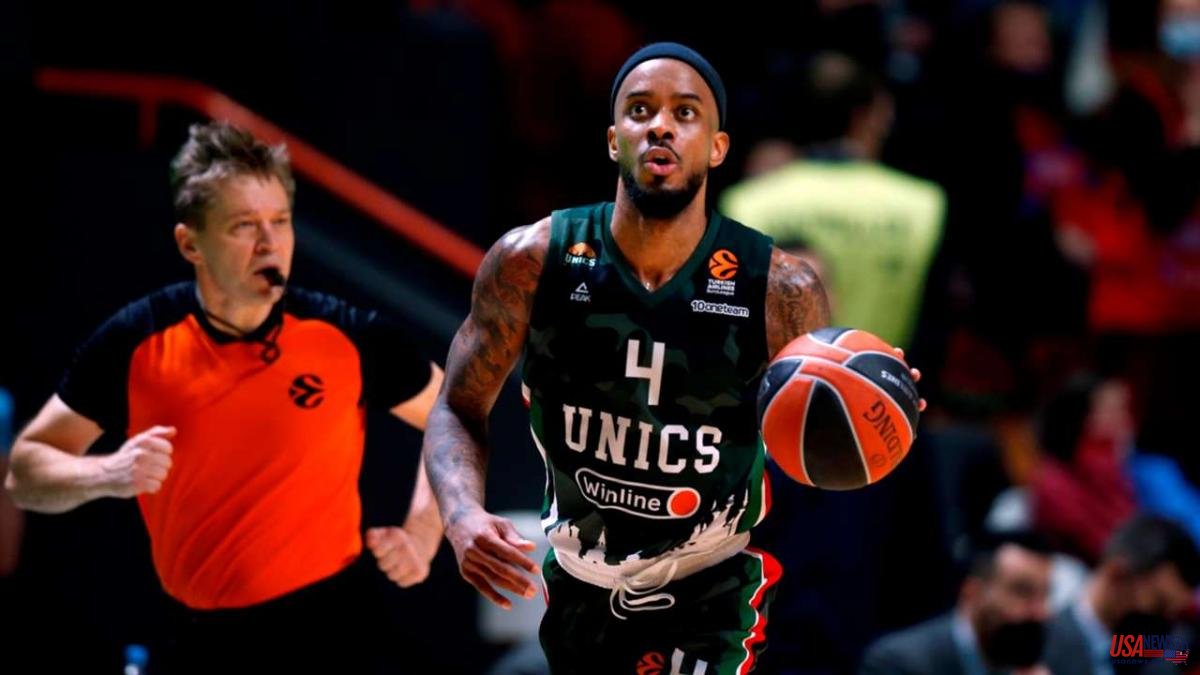 The point guard Lorenzo Brown, nationalized at the beginning of the month, and the recent U20 European champions Juan Núñez and Héctor Alderete are among the 22 called up by the national coach, Sergio Scariolo, for the preparation of Eurobasket 2022.

The list, without Barcelona players, includes NBA players Juancho Hernangómez (Utah Jazz), Willy Hernangómez (New Orleans Pelicans) and Usman Garuba (Houston Rockets), although the latter's addition to the job, as well as that of Real Madrid player Alberto Abalde , will depend on the evolution of their respective injuries, reported the Spanish Basketball Federation (FEB).

Brown, a player who belonged to Unics Kazan born in 1990 in Roswell (New Mexico, United States), was naturalized by letter of naturalization on July 5, a fact that the FEB appreciated since it will help alleviate losses of "essential" players for the team, as is the case of Ricky Rubio due to injury and Sergio Rodríguez due to his retirement.

The group, with the 2019 world champions Rudy Fernández, Sergio Llull and Quino Colom, will meet in Madrid next Monday the 1st to start the concentration prior to the Eurobasket, which will be played between the 1st and the 18th of September in Germany, Republic of Czech, Georgia and Italy.

Starting on September 1, Spain will play the group stage in Tbilisi (Georgia) against Bulgaria, Georgia, Belgium, Montenegro and Turkey. Before the Eurobasket the team will face Greece in Athens (August 9) and Madrid (August 11) and Lithuania in Gran Canaria (August 16) and Vilnius (August 18). They will then play the first two matches of the second qualifying round for the 2023 World Cup against Iceland in Pamplona (August 24) and in the Netherlands (August 27).

"We know the difficulty of the moment. The generational change in which we find ourselves is a great challenge. We are very clear that the values ​​of the team do not change, but the level of talent does", said the national coach, Sergio Scariolo.

The coach referred to values ​​such as "generosity, cohesion, camaraderie, sharing the ball on the pitch, helping each other in defense and producing an effort that the fans are proud of."

"These are elements that have made us famous and admired throughout the world. Values ​​in which we carefully nurture young players who come up from the academy teams and who are very well prepared by the clubs. We want them to maintain the competitiveness on the court, but also the values ​​that characterize us and that we want them to continue to do," he added.