Officials said that two Long Island beaches were closed on Sunday following the attack of a shark on a lifeguard who was participating in a training exercise. 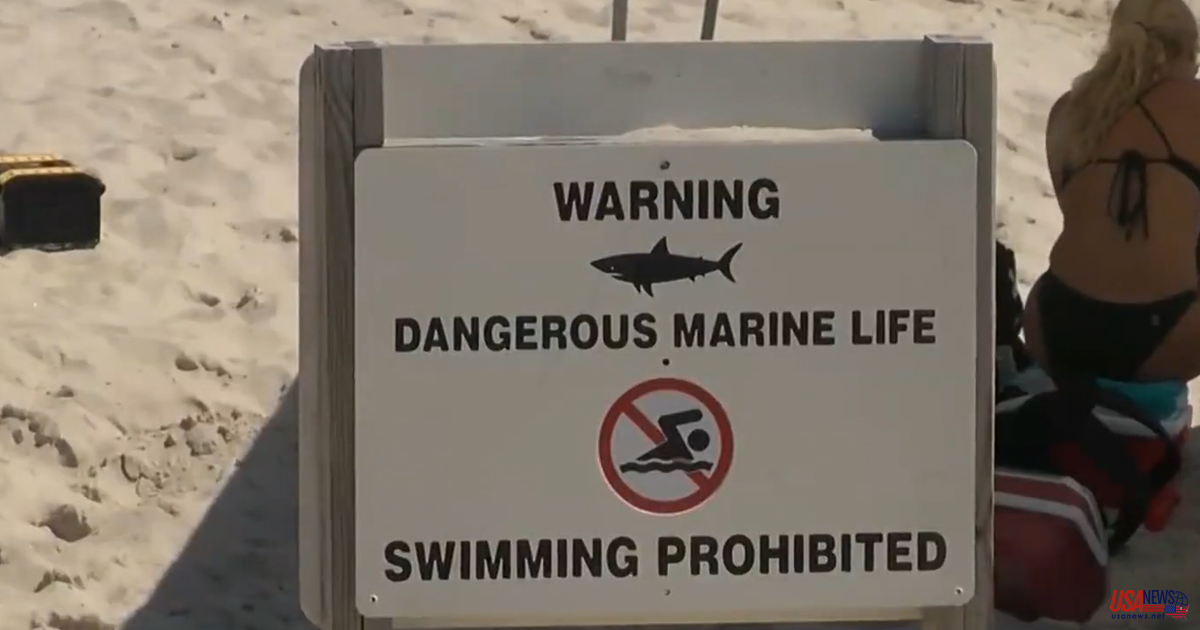 Officials said that two Long Island beaches were closed on Sunday following the attack of a shark on a lifeguard who was participating in a training exercise. CBS New York reports that the lifeguard was taken to hospital and given stitches.

According to Suffolk County Executive Steve Bellone, the attack occurred at Smith Point Beach at 10:15 AM. Bellone added that the lifeguard was in "very good spirits".

We are grateful that he is doing well. Bellone stated Sunday that he had just spoken to him. "This is the first time we have ever had an incident like that." We hope that we will never have to go through this again.

Bellone stated that the lifeguard was playing the victim role during a training exercise, when the shark bit him in his chest and hand.

Bellone stated, "If you're going into an encounter with sharks this is probably the most ideal scenario you can have," adding that the lifeguard was immediately treated by other officials involved in the training. "We have never experienced an incident like this." We hope we will never have to again.

Bellone stated that a shark was seen soon after the attack. However, it was not clear if this was the same shark as the incident with the lifeguards.

Both Cupsogue and Smith Point beaches were closed to swimming, but they are expected to reopen Monday according to CBS New York. 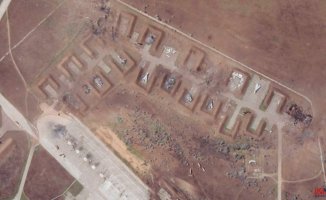 Satellite shows Russian fighters destroyed after explosions at Crimean base 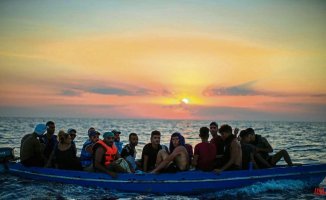 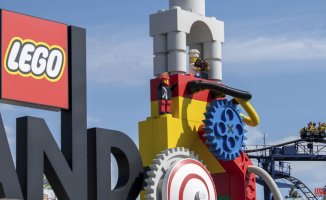