Loan interest escalates to levels of eight years ago

The end of cheap financing has already settled in the economy, with a general increase in the cost of mortgage, consumer and business loans. 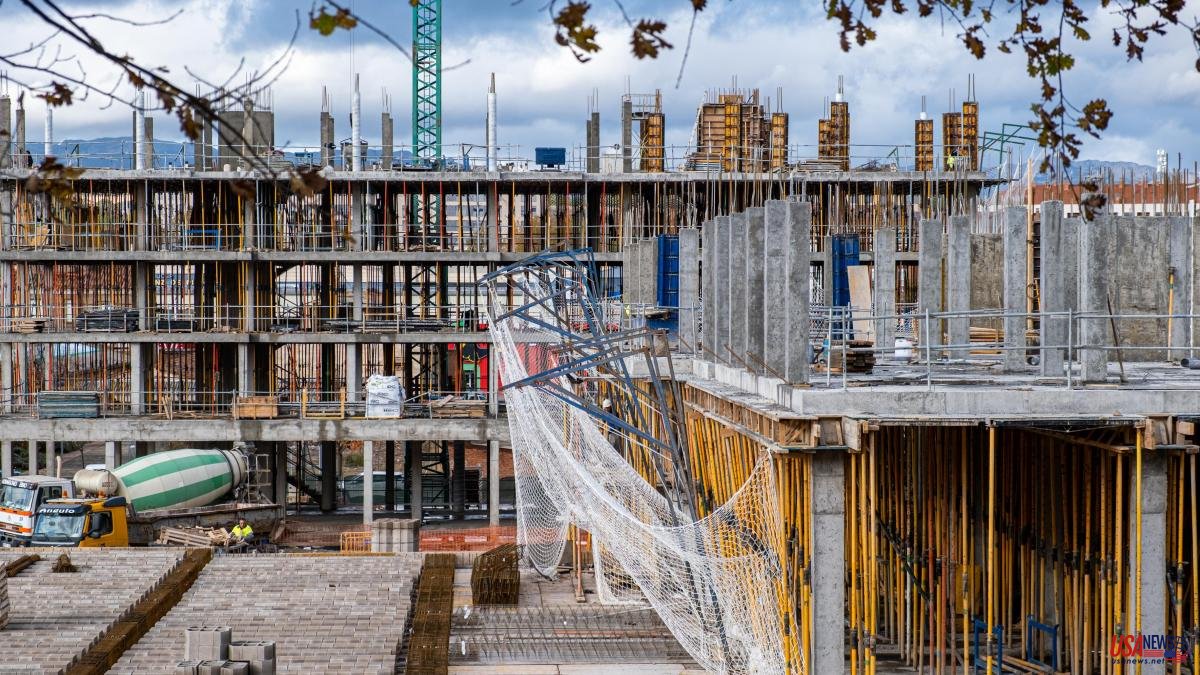 The end of cheap financing has already settled in the economy, with a general increase in the cost of mortgage, consumer and business loans. The latest data from the Bank of Spain show a continued increase in interest on the debt, which is now at the levels of eight years ago and which is especially high for companies.

In July the ECB raised interest rates for the first time in 11 years and has applied two further increases since then. The cost of money is now at 2% and analysts are expecting a further rise this Thursday.

The latest update of the Bank of Spain's Statistical Bulletin shows that the cost of debt for home purchases stood at 2.51% at the end of October, 30 decimals above the previous month. It is the highest level since 2.56% in 2014. In 2011, in the midst of the financial crisis, the percentage reached 3.58%, far from the 1.5% average during the pandemic.

Consumer loans are also getting more difficult, with an average cost in October of 7.29%, compared to 7.01% in the previous month. They have been above 7% since August and current levels are the highest since 7.56% in 2015. This type of loan, which includes everything from the purchase of household appliances to vehicles, reached its lowest point in November 2021 , falling to 5.69%.

Of all the credit indicators, the one with the worst relative evolution is that related to companies. In October, also according to the Bank of Spain, it stood at 2.82%, when in August it was at 1.6%. The current level is the highest since 2013, when the cost was 3.34%. It is also above that of mortgages, which is not always the case.

In Spain, companies have been able to cushion credit difficulties with ICO lines and the forecast is that starting next year they will be able to access part of the 84,000 million euros of European funds in loans.

Despite these increases, bank delinquency remains at the lowest rates since 2008 and has only fallen despite inflation and threats of economic recession. In September it stood at 3.79%, 56 basis points less than in the same month of 2021, according to data from the Bank of Spain. EY calculates that in 2023 delinquency will not exceed 4.4%.

The ECB published on Monday the supervisory priorities of the Single Supervisory Mechanism for 2023, 2024 and 2025. After the war in Ukraine and the consequent "macroeconomic disturbance", which "sharpens inflationary pressures", the view will be set on risk control of banking entities, for which inspections will be used.