Lluís Llovet will be the candidate of Esquerra Republicana for mayor of Canet de Mar.

Lluís Llovet i Bayer has been chosen to lead the Esquerra Republicana de Canet de Mar (Maresme) list for the 2023 municipal elections, after receiving the unanimous support of the local assembly of militants and Blanca Arbell, current mayor, announcing that he would not run for re-election. 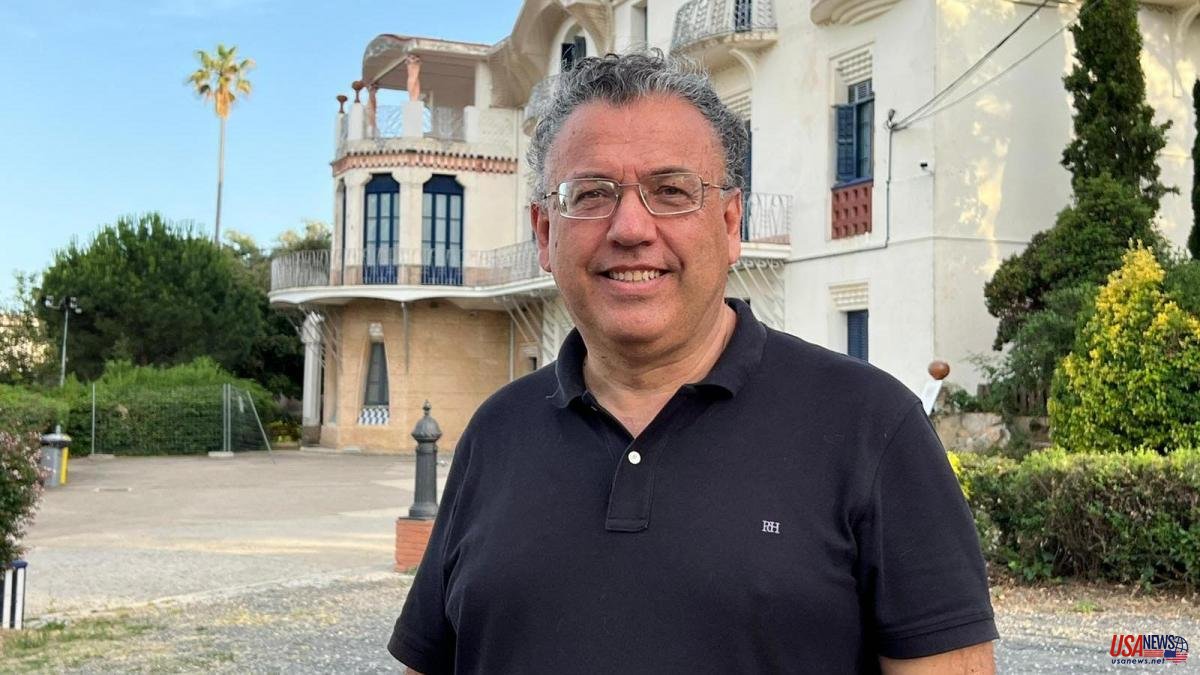 Lluís Llovet i Bayer has been chosen to lead the Esquerra Republicana de Canet de Mar (Maresme) list for the 2023 municipal elections, after receiving the unanimous support of the local assembly of militants and Blanca Arbell, current mayor, announcing that he would not run for re-election.

In the presentation ceremony, he was accompanied by party leaders, militants, friends and sympathizers of the independence formation in Canet de Mar. During the meeting, the attendees made proposals regarding the new electoral panorama that is now opening up.

The candidate Lluís Llovet has promised to "work positively" and has stated that "now it is time to close a cycle. We must gather strength and renew ourselves". However, he wanted to highlight the work carried out and the extensive knowledge that in recent years have acquired the councilors of the party: "we know the public administration and we have extensive knowledge of the local administration that will allow us to be able to start engines from the first minute of the new legislature".

Lluís Llovet has a degree in Geography and Universal History and a Diploma in Teaching EGB Social Sciences University of Barcelona. For more than 34 years, he has been a public school teacher and from 1998 to 2022, he has also been the director of the Sant Martí de Arenys de Munt School.

The second deputy mayor lives in Canet de Mar and has been the Founder and President of Vilaweb-Canet (1999-2004), Founder and Secretary of the AAVV Onze de Setembre between 1995 and 2006. He stands out for having also been the founder of the Center d'Estudis Canetencs and partner of the Odeón Platform.

Regarding his political career, Llovet currently directs the departments of Urban Planning, Strategic Plan 2030 and Communication. During the 2015-2019 mandate, he also held the second mayoralty and was a delegate councilor for Education and Urbanism. During the 2011-2015 legislature he was a member of the opposition of the City Council of Canet de Mar. He has held all these positions as councilor of the Esquerra Republicana.