While former British Prime Minister Liz Truss was still foreign minister and running to be the country's next leader last summer, her personal phone was hacked, the Mail on Sunday tabloid revealed on Saturday afternoon. 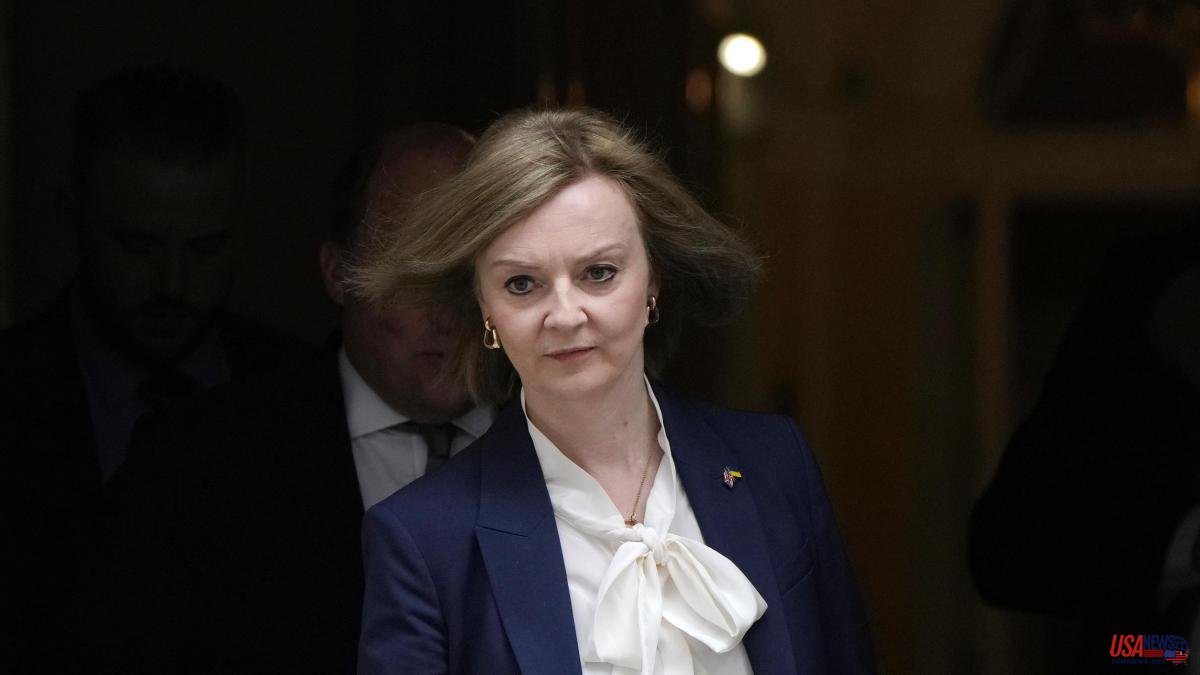 While former British Prime Minister Liz Truss was still foreign minister and running to be the country's next leader last summer, her personal phone was hacked, the Mail on Sunday tabloid revealed on Saturday afternoon. The revelation, which was covered up by the Boris Johnson government, has forced 10 Downing Street to insist it has strong cyber security for government officials.

The "cyberspies", who according to the newspaper worked for Russia, intercepted confidential messages between Truss and international politicians, as well as exchanges with Kwasi Kwarteng, whom weeks later he would appoint as his economy minister.

An executive spokesman declined to comment on "individual" cases, while opposition parties have demanded an investigation into the alleged leak of secret information. "The Government maintains robust systems to protect against cyberattacks that include regular security briefings with ministers, in which they are offered advice to protect their personal data," said an official spokesman for the Executive.

The head of the Interior of the Labor opposition, Yvette Cooper, stated that "there are serious doubts about why and how this information has been leaked, which must be urgently investigated." "An attack like this, perpetrated by a hostile state, raises immensely important national security issues that must be taken extremely seriously by our security and intelligence agencies," she added.

The Mail on Sunday claims the message theft was discovered last summer, but then-Prime Minister Boris Johnson and his Cabinet Secretary Simon Case prevented it from being disclosed. According to sources consulted by the tabloid, the hackers downloaded Truss's year-long conversations, which included exchanges with foreign foreign ministers about the war in Ukraine, including details about arms shipments to Kyiv.