Liz Truss defies the markets and will not change course

“The lady does not back down”, said Margaret Thatcher in the eighties. 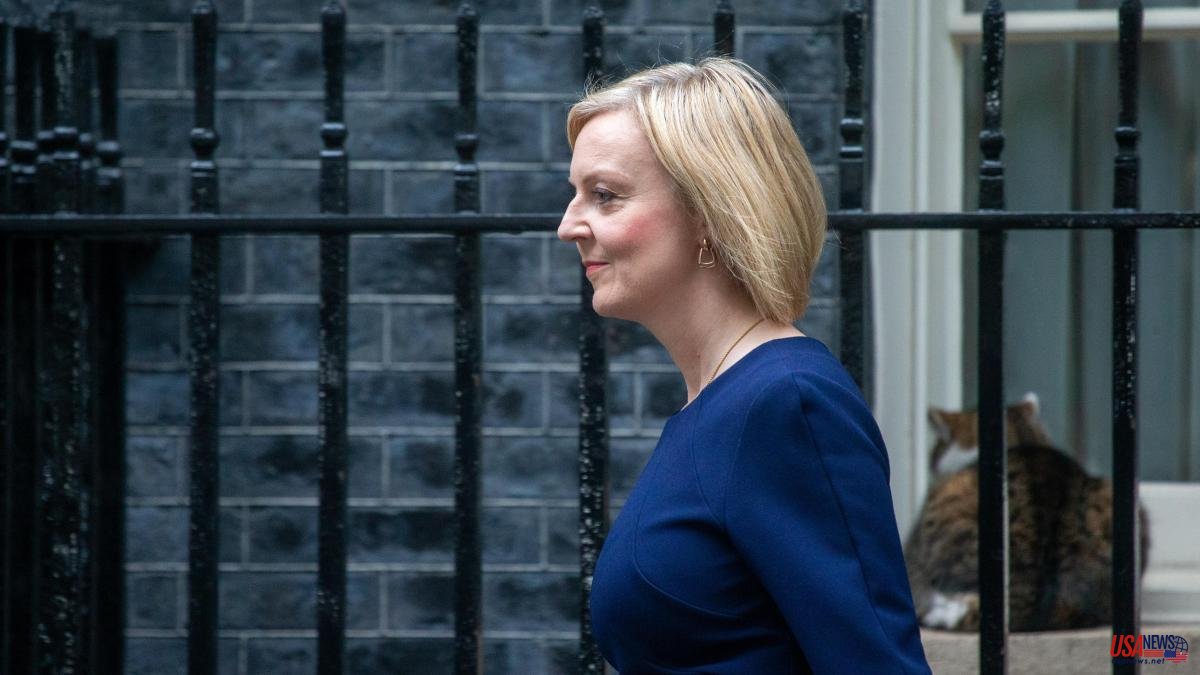 “The lady does not back down”, said Margaret Thatcher in the eighties. Her imitator four decades later, Liz Truss, does not want to be any different, and this Thursday she openly defied the markets and announced that she is going to stay the economic course – tax cuts and public spending increases – no matter what happens, whoever falls, whatever it takes. She has run out of chips at the poker table, but instead of going home she has gone to the till and withdrawn money from the public treasury.

She had little choice but to stick to her guns, because she hasn't been prime minister for a month, and what she needs is to buy time for the markets to calm down a bit and see if her strategy works – at least in the short term. some result. But time is a luxury, both in politics and economics. The price of the pound remained unstable, with a downward trend, around 1.08 dollars, and the interests of the British debt skyrocketed, more than those of Italy and Greece.

“I know that these are measures that may be unpopular, but they are the ones that the country needs. We have to bet on growth, we have been limiting ourselves to managing decline for too long, and it cannot be. The only option is to stand firm because I am convinced that it is the right plan, the markets are volatile by definition, one day they say one thing and another day they say another, ”said the British prime minister in a series of interviews.

His intervention did not impress the markets or the political opposition, which demanded as a bloc (Labour, Scottish nationalists, Liberal Democrats) the urgent convocation of the House of Commons to debate the government's economic measures.

But instead of walking away from the casino table, Truss has doubled down. Hours after his remarks, Economy Minister Kwasi Kwarteng rejected the call to roll back tax cuts for the richest. The Conservatives have announced the elimination of the highest tax rate of 45% for the largest fortunes, and cut the basic rate from 20% to 19%, all financed with more public debt. Markets have lashed out at the pound thinking it is an unsustainable formula that will drive up interest rates and inflation. The IMF has ruled against it, and the Bank of England has been forced to intervene by buying bonds.