LIV Golf continues to wreak havoc: Sergio García gets fed up and leaves the European Tour

After his last round of the British, Sergio García dropped the bomb. 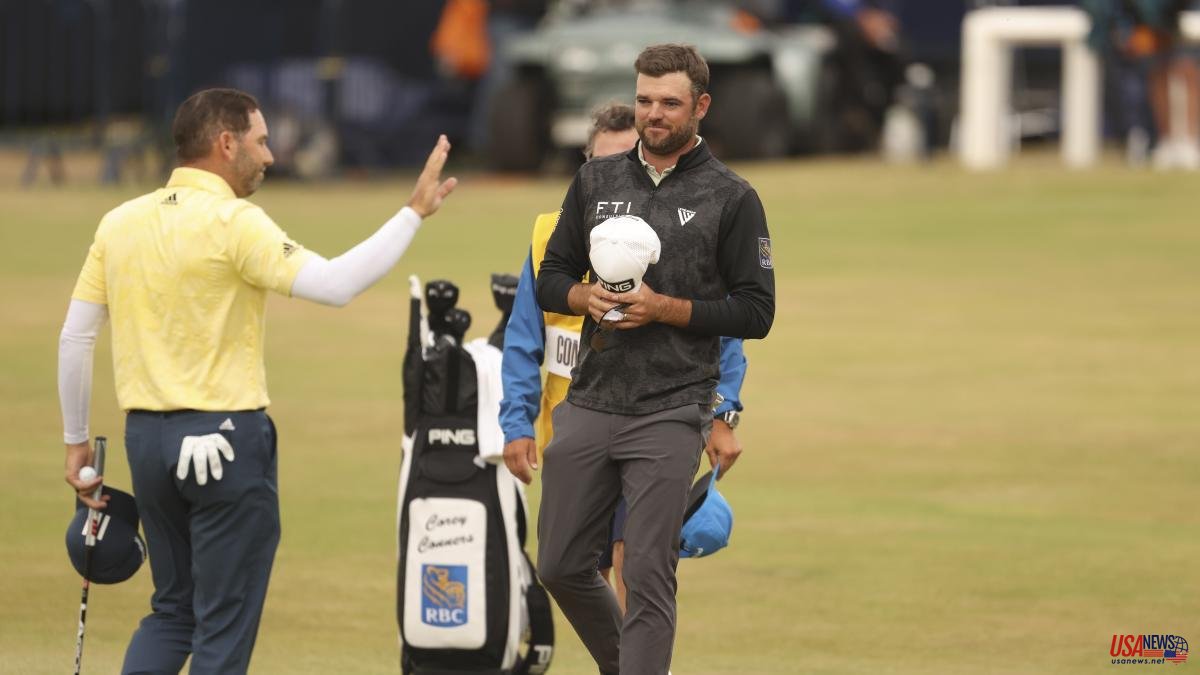 After his last round of the British, Sergio García dropped the bomb. "I have quite decided to leave the DP World Tour, I want to play where I feel loved, and here I am not," he declared before the special envoys to Saint Andrews. With this decision, García, who had already left the PGA Tour due to his affiliation with the Saudi LIV Golf, will no longer be eligible to play his favorite competition, the Ryder Cup.

García revealed that in the last BMW Championship, he had a run-in with Thomas Bjorn, his former Ryder Cup captain. "He came and told us that 'we don't want any of you here, you know that everyone doesn't want you to be here,'" in reference to Saudi league players.

The one from El Borriol was resigned: "Well now I'll play less, I'll be more at home... If I don't play big games, then I don't play them, I don't care much either. I feel a little sorry for the Ryder, but the way I am I don't I'm here to play it."

Shortly after, it was Jon Rahm who appeared before the media and regretted the decision, expressing his dismay at the situation in golf today. “It's a shame that he has to give up his status when he has dedicated his whole life to this. That they turn their back on him in this way doesn't seem right to me", stressed the man from Barrika. "That he can't play the Ryder already pisses me off enough, it's hard to understand. Hopefully we will have peace soon, which is needed, "he concluded.