Lithuania will maintain restrictions on the Russian enclave of Kaliningrad while it works out rules to resume trade, Prime Minister Ingrida Simonyte said yesterday. 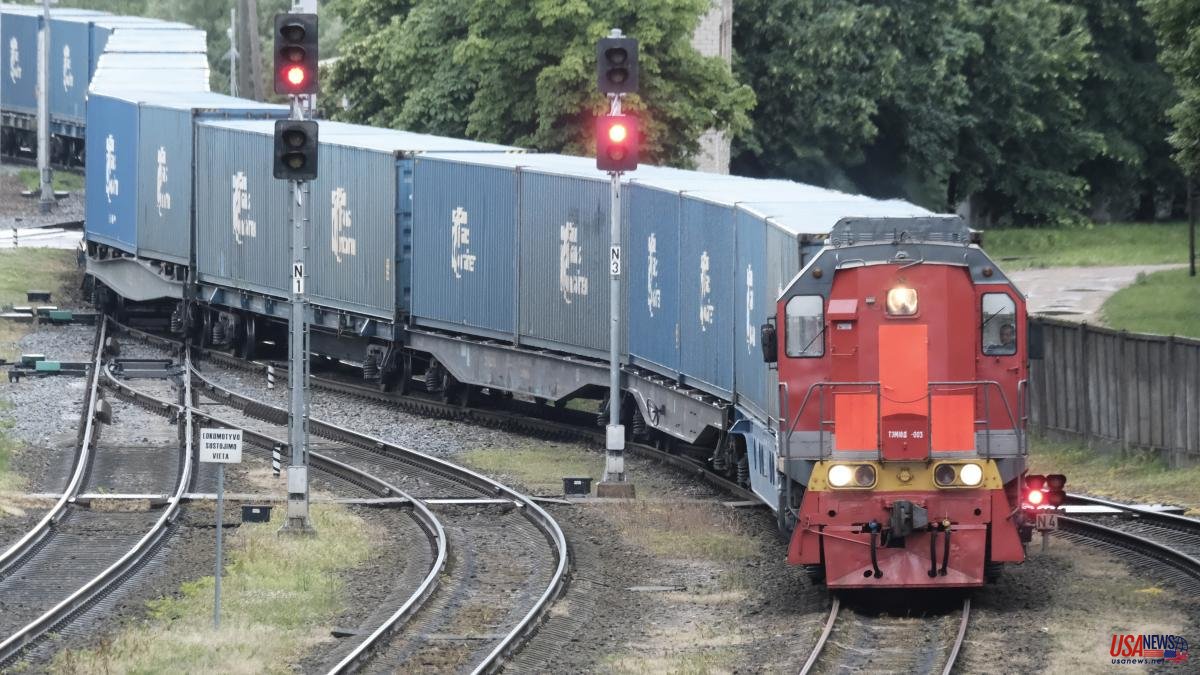 Lithuania will maintain restrictions on the Russian enclave of Kaliningrad while it works out rules to resume trade, Prime Minister Ingrida Simonyte said yesterday. The European Commission said on Wednesday that sanctioned Russian goods could transit through EU territory to Kaliningrad after tensions between Moscow, Brussels and Lithuania escalated. "Controls will have to be established for certain sanctioned goods," Symonite said, but did not give any time frame for creating the new rules.

Citing sanctions imposed by Brussels, Lithuania on June 17 cut off transport between Russia and Kaliningrad, which borders Lithuania and Poland, members of the EU and NATO, and relies on rail and routes through Lithuania for most of its transportation. the goods. The sanctions are intended to ban certain Russian products, such as vodka and steel, from entering the EU.

Commission guidance published on Wednesday said trade sanctions should not apply to transport as long as volumes did not exceed their three-year averages, reflecting "real demand for essential goods at destination".

The governor of Kaliningrad, Anton Alijanov, considered the partial blockade of the transit of goods to be 80% resolved, but said that road restrictions "must also be completely eliminated". The requirement for volume controls "is absurd," he said. The Russian foreign spokeswoman, Maria Zajárova, said that Moscow is studying the situation. Zajárova considered a priori the Brussels decision a manifestation of “realism and common sense”.