A language and a culture, but several administrative realities that hinder the effective knowledge of writers between the different places where Catalan is spoken. 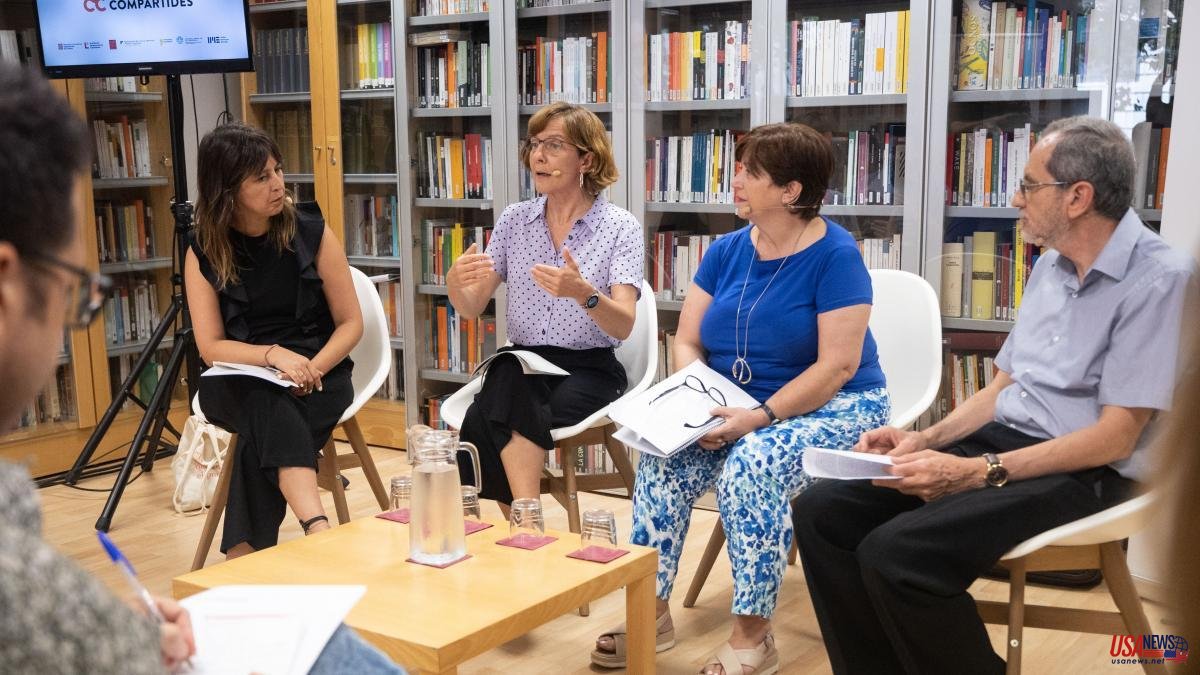 A language and a culture, but several administrative realities that hinder the effective knowledge of writers between the different places where Catalan is spoken. To face this challenge, institutions from Catalonia, Valencia and the Balearic Islands have presented the program Lletres Compartides.

The Institució de les Letres Catalanes (ILC), the Valencian Academy of Language (AVL), the Fundació Mallorca Literària (FML) and the Institut Menorquí d' Estudis (IME) have presented the project, which has a budget of 40,000 euros and It is structured in four parts: virtual informative sessions on the chosen authors for teachers, librarians and festival programmers; visits of some of these authors to the other territories; virtual reading clubs for university students, and a communication campaign to make writers known. Some authors –ten Catalans, ten Valencians, ten Balearic Islands– chosen by a prescriber from each institution with criteria of parity and variety of territories, ages, styles and genres.

The director of the ILC, Izaskun Arretxe, has recognized "that there is a long way to go in the knowledge, circulation and reading of authors from the different Catalan-speaking territories" and that they want this to be a "first stone" of a project in the medium term. On behalf of the FML, Carme Castells has appealed to the "multilateral relationship" to "build a Catalan literature that defies administrative limitations", and Pere Gomila, from the IME, has described the project as "very emotional and hopeful". For the president of the AVL, Verònica Cantó, "we can build walls or we can build bridges, like this one, with very solid foundations", because "what is normal must be done as normal".