Lille and Strasbourg will boycott the World Cup in Qatar

The mayor of Lille, the socialist Martine Aubry, confirmed this Saturday that the City Council of this city in northern France will not place giant screens in the street during the World Cup in Qatar, as usual, because she considers that the tournament held in the emirate it is "nonsense regarding human rights, the environment and sport". 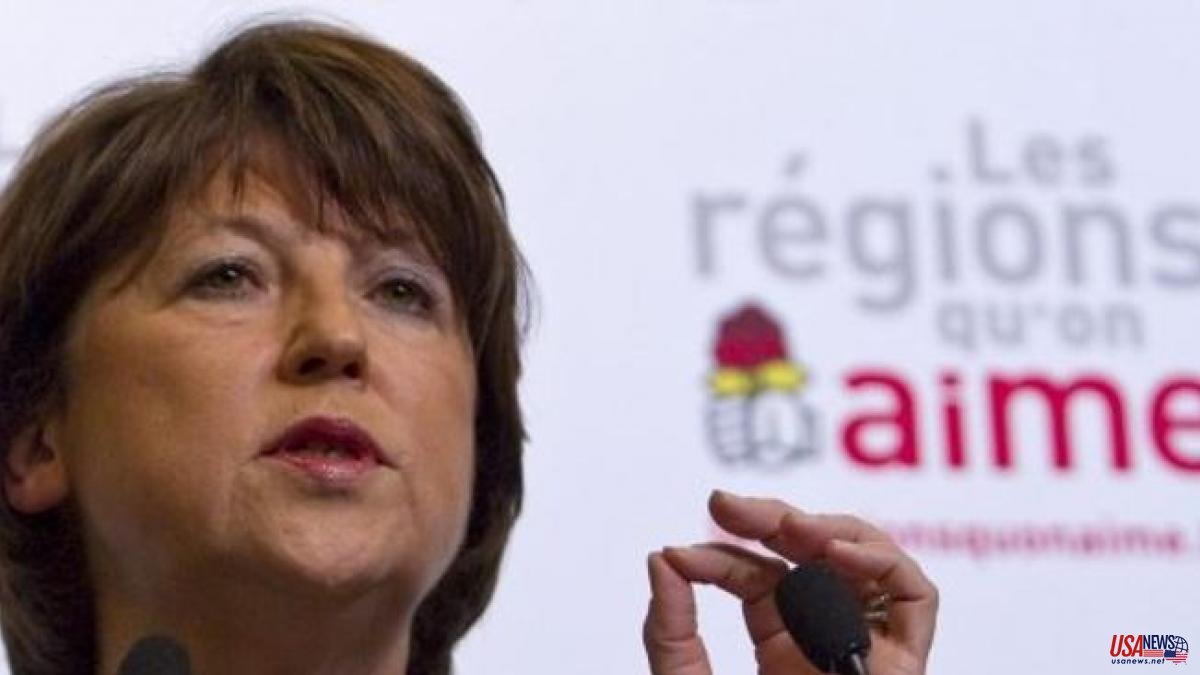 The mayor of Lille, the socialist Martine Aubry, confirmed this Saturday that the City Council of this city in northern France will not place giant screens in the street during the World Cup in Qatar, as usual, because she considers that the tournament held in the emirate it is "nonsense regarding human rights, the environment and sport".

Lille's decision, endorsed by the municipal council, follows that taken in the same terms by Strasbourg, which is the seat of the European Parliament and the Council of Europe. The Alsatian capital has an ecological mayor. In both cases, the boycott, above all symbolic, is limited to not placing giant screens in public spaces or delimiting areas reserved for fans, despite the fact that France dreams of revalidating its title won four years ago and the matches of the Blues They become a civic party.

The debate over whether to boycott the Qatar tournament has been gaining intensity in France in recent weeks. Smaller cities such as Villeurbanne -near Lyon-, Rodez or Château-Thierry, also announced days ago that they would not facilitate the viewing of matches on the street. The same has been done, in neighboring Belgium, by the towns of Braine-Le-Compte and Tubize.

At the journalistic level, Le Quotidien de la Réunion (newspaper of the island of Reunion, French overseas department, in the Indian Ocean) became the first medium a few weeks ago to announce that it would not report on the World Cup due to its objections ethics on the organizing country. Nothing similar had ever happened in France. That has forced other media, including L'Équipe, the great sports daily, to give explanations to justify their coverage. The director of the newspaper said that, weighing up the pros and cons, the idea of ​​informing prevailed, albeit with a critical sense.

One of the French media outlets most critical of the World Cup in Qatar is the left-wing newspaper Libération, which has already published several very harsh reports. In an editorial he acknowledged, however, that it is already too late for a total boycott of the tournament. However, he advocated taking full advantage of the coverage of the competition to denounce all the objectionable aspects of human rights, labor exploitation and energy waste.

It will be interesting to see what position the municipality of Paris adopts, whose mayor, the socialist Anne Hidalgo, governs alongside the communists and environmentalists. The Parisian decision is delicate from a social, political and economic perspective. The city's big soccer club, PSG, is owned by Qatar, a country that has invested heavily in France and has bought billions of euros worth of war material, including the Rafale fighter-bomber.