Express trial for the first Russian soldier prosecuted for war crimes in Ukraine almost three months after the Russian invasion. 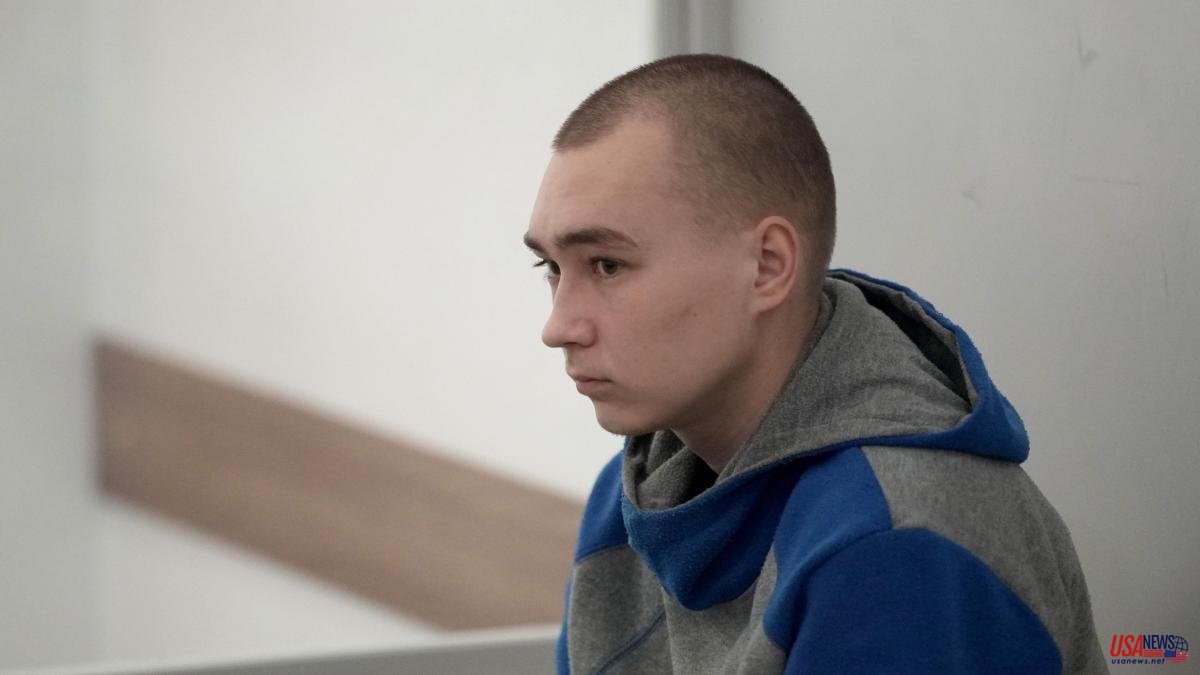 Express trial for the first Russian soldier prosecuted for war crimes in Ukraine almost three months after the Russian invasion. In less than a week since the start of the trial, the court has found guilty and sentenced 21-year-old Sergeant Vadim Shishimarin to life in prison for the murder of an unarmed civilian in the Sumi region in the north of the country, according to reports the Ukrainian portal Ukrinform.

Shishimarin, 21, had pleaded guilty at the opening of his trial last week for shooting a 62-year-old man with his submachine gun outside his home in the village of Chupakhivka on February 28, four days after the start of the Russian invasion. He killed Oleksandr Shelipov from a vehicle in which he was traveling with other soldiers, one of them gave him the order for fear that the victim would give them away, he refused, but the other insisted, according to the defendant himself. He shot her between three and four times.

Sergeant Shishimarin was in command of a small unit within a tank division when his convoy was attacked. In fleeing from him, he stole a car with four other soldiers. While driving near Choupakhivka, they came across the victim, who was pushing a bicycle and talking on the phone when he was shot.

The widow of the victim had the opportunity last week to ask for explanations from the accused, who for his part apologized.