Just as the Liceu programs and reprograms the same operas but passed through the sieve of different creators, the Teatre Lliure has found a taste for Hedda Gabler, the work of Henrik Ibsen, which marks the birth of modern theatre. 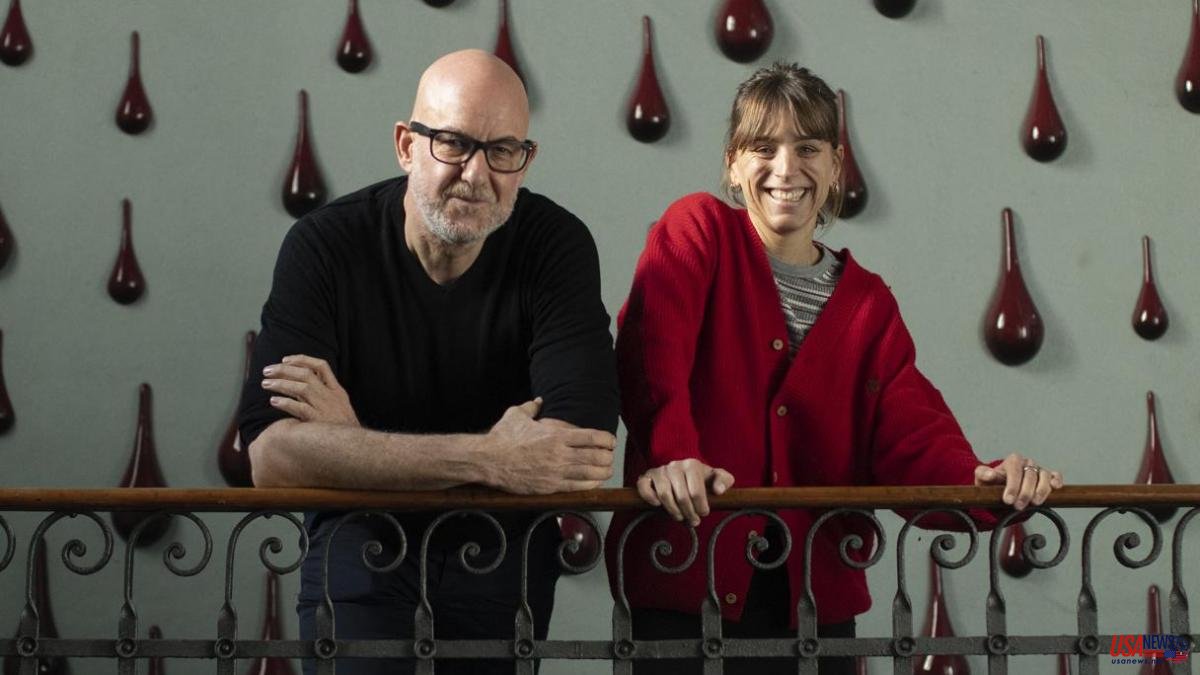 Just as the Liceu programs and reprograms the same operas but passed through the sieve of different creators, the Teatre Lliure has found a taste for Hedda Gabler, the work of Henrik Ibsen, which marks the birth of modern theatre. On this occasion it is Àlex Rigola who signs the eighth production of the Norwegian playwright's work in the Gràcia room.

In fact, it is not exactly in the room with 200 seats on Montseny street, but in the light-coloured wooden box that has been installed and that reduces the capacity to 80 people. The box measures 9x7 m, and is somewhat larger than the Vània box that Rigola also put in that intimate space.

But why the box? “My career began in a theater where I work with staging,” Rigola replies. I started with a lot of music, videos... And over time I have observed that all the acting work that had been done in the rehearsal room was lost. Excellence was lost, to the point that I was afraid to get on stage. The box wants to bring the work of the actors, the acting, closer to the spectators. As if the public were in the rehearsal room”. An effect similar to what is achieved in many of the small rooms scattered throughout the city.

Rigola proposed the leading role to Nausicaa Bonnín, who explains that this system is a new way of working for him: “It has nothing to do with what I have learned in these 20 years, and it is like being in an abyss”. In fact, the interpreters are called by their real name, not by the character's.

Miranda Gas, who plays Hedda's friend, tells it like this: "It's a mixture of the person and the character, which Nausicaa said was like looking for the dial of the station and, if you stray for a moment, the interference already appears. ”.

As he did at the time in Dogma 95, Rigola confesses that he will end up publishing this new working method, which is made up of ten rules: “It is a decalogue for a scenic truth. The interpreters are uncomfortable at first, because each one plays with their own rules, but they end up playing the game. I have already applied it in other shows, but I think that within this box is where what I am looking for is most achieved ”, he details. Rigola also signs the dramaturgy of this essential version.

"All the actors have entered the game, but I have to say that there are actors who have not entered the game on other occasions, or who have not been comfortable," he says. Bonnín and Gas are accompanied by Marc Rodríguez, Joan Solé and Pol López, who points out: “The rehearsals are different because it is a very refined version and many things that are not said have to be poured into silence. Sometimes there is more information in the silences than in the words”.

“At Hedda Gabler we talk about the present,” says Rigola. Today we continue to live in uncomfortable moments, in which we do not know where to place ourselves. In the work, we have removed the most comfortable component of the original work. Our society is very out of place, and it has just become accentuated with the pandemic. We have realized that banks rob us, when they had always told us not to have the money at home, for example, that it could be stolen from us there. These characters are in these states and are looking for solutions to their discomfort. That goes with me with my last shows, and I suppose it also has to do with how I am.

From today until January 29, those privileged who have a ticket –everything is sold– will be able to see this new show at the Lliure de Gràcia. Hedda Gabler will tour the following months and season in Madrid at the end of the year, at the National Dramatic Center.