The pieces of the 2023 puzzle are fitting together, officially or unofficially. 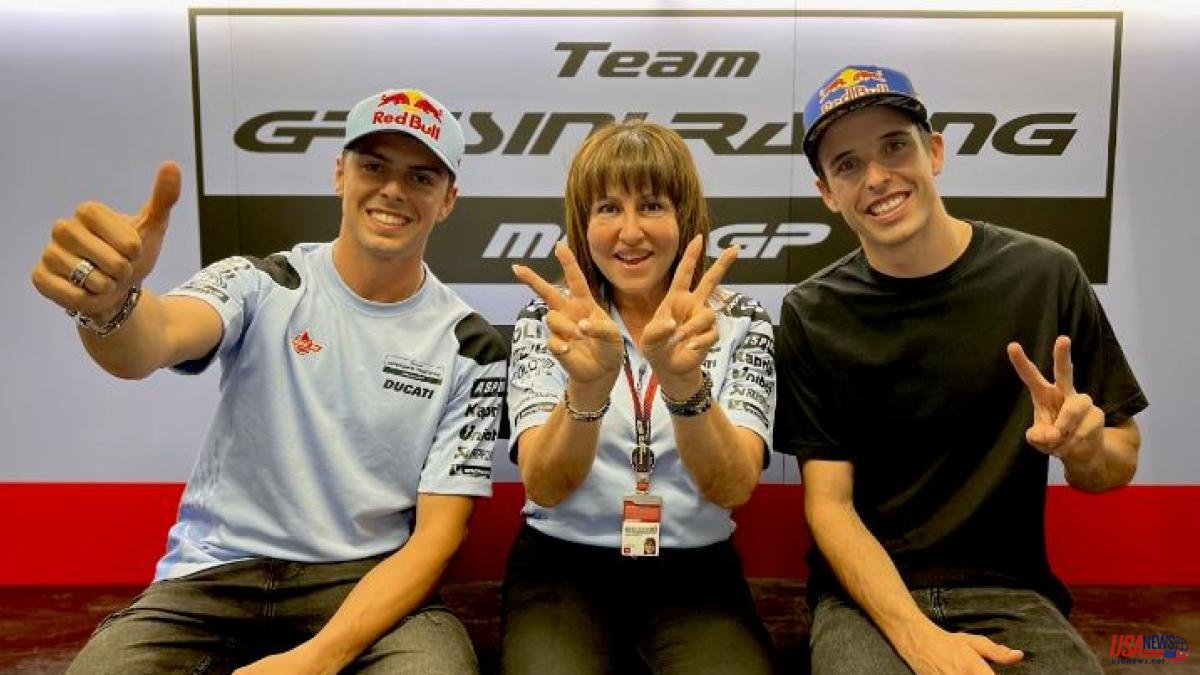 The pieces of the 2023 puzzle are fitting together, officially or unofficially. Before the Assen MotoGP race this Sunday (2:00 p.m.), the Gresini team, which runs with Ducati, has announced its dream signing for next year: Àlex Márquez. The Cervera rider will no longer be under the protection of Honda's golden wing and that of his brother Marc for the first time in the premier class, to start his fourth season with an Italian machine.

Àlex Márquez signs a two-year contract with Gresini, where he will form a partnership with Fabio Di Giannantonio, covering the loss of Enea Bastianini, who will fly on a factory bike.

The two-time Moto3 and Moto2 world champion follows in the footsteps of other Spaniards who raced with Gresini such as Sete Gibernau, Jorge Martín, Toni Elias, Álvaro Bautista and even Emilio Alzamora, now manager of the Márquez brothers.

“I am very happy to be able to announce my signing for the Gresini MotoGP Team, and at the same time very excited about this new adventure. For me it was essential to change and return to having that motivation I had when I climbed into this category", explains Àlex Márquez in a statement from the Gresini team.

"The best option for me was this team that has made history in this championship. I want to thank Nadia, Carlo and all the Gresini Racing staff who wanted to believe in me. Now I have half the season left to give the maximum before starting 2023 with maximum motivation".

Àlex Márquez, 26, moved up to MotoGP in 2020 with the official Repsol Honda team, along with his brother Marc, being Moto2 world champion. He did it to replace Jorge Lorenzo, who broke his contract earlier than expected, and left Honda without much room for manoeuvre.

However, the road was already uphill for him before debuting, because the team leader, Alberto Puig, secured the hiring of Pol Espargaró for the following 2021 academic year, so Àlex would have to go down to the LCR satellite team, with which has run for the last two years.

In these two and a half seasons at Honda, the youngest of the Márquez family has suffered a multitude of technical problems that have made it difficult for him to adapt to a unique motorcycle. His best results have been two podiums, in 2020: at Le Mans in the wet, and in Aragón, in the dry.