Robert Lewandowski took a load off his shoulders in the second game of the World Cup in Qatar. 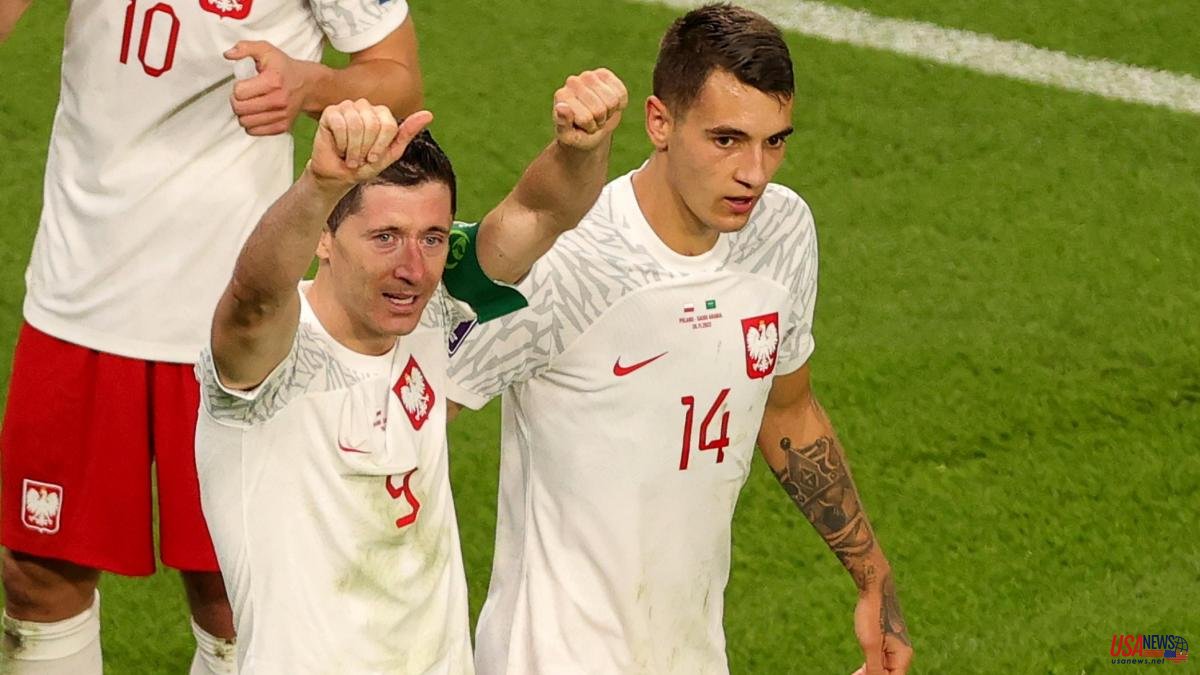 Robert Lewandowski took a load off his shoulders in the second game of the World Cup in Qatar. Not only because his goal served to confirm Poland's victory over Saudi Arabia, which keeps his country's qualification options intact (2-0), but also because he finally made his debut as a scorer in a World Cup.

In the case of Lewandowski, a furtive scorer like few others in the last decade, the goal has been made to wait longer than necessary. This did not come until his fifth game in a World Cup event, in the 82nd minute. It is his 77th goal with his country, equaling the number reached by a legend like Pelé.

The Barça striker smelled blood when Abdulelah Al-Malki made a poor control on the edge of the area. He pressed and got the ball. Only against the Saudi goalkeeper, he did not forgive. Then came the catharsis, somewhat liberating that led to tears.

Lying on the ground, Lewandowski could not contain the emotion for that long-awaited moment. "It's a dream come true. It's clear that when playing for the national team, the good of the team comes first, but I'm a striker and I always have scoring in mind," he admitted after the match at the Education City stadium in Doha.

The Barcelona player, captain of the Polish team, appreciated the performance of the entire team and considered that in his opinion the penalty saved by Wojciech Szczesny had not been. "There was no penalty for me, I don't even know why the referee came to the monitor. We could have attacked more, played more aggressive in midfield, but with the result we also wanted to calm things down and look for our chances."

"I hope that in the match against Argentina we will keep our feet on the ground and give our best," Lewandowski said. Poland now has four points.

Juventus goalkeeper Szczesny explained how he saved Salem Al-Dawsari's penalty: "We had analyzed how he shoots them. I knew he was waiting to see what the goalkeeper was doing before shooting. I moved left and then right, fell into the trap." "The rebound was much more difficult to defend, although if he had marked it, it should have been cancelled, because the Saudi entered the area too soon. As soon as he touched the ball, he was by my side," he said. 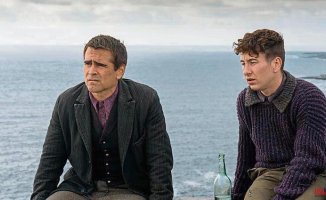 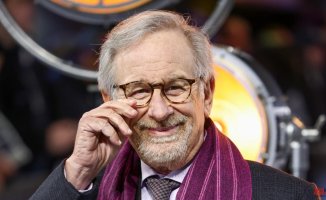