Back to work as one more. 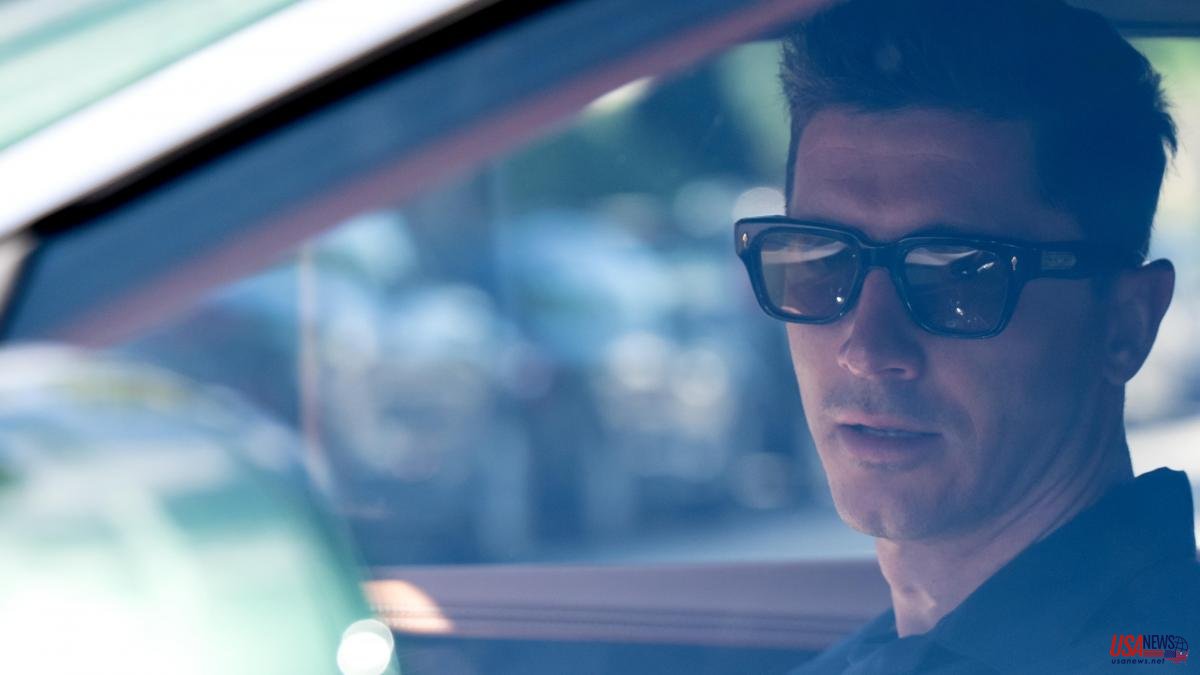 Back to work as one more. Robert Lewandowski joined the Bayern Munich discipline on Tuesday after undergoing the medical tests that all players must pass before being put under the orders of Julian Nagelsmann to start the preseason.

Together with the rest of the internationals who enjoyed a few extra days off, he went to the Barmherzige Brüder hospital, where the Germans Leroy Sané, Manuel Neuer and Thomas Müller or the Frenchman Lucas Hernández also passed through. On his way out of the compound, he was captured by the cameras that were waiting for him.

The Polish striker arrived in the Bavarian capital on Monday after hurrying through his vacation in Syracuse with his family without having yet resolved his future. Despite having publicly said that his wish is to leave Bayern after eight seasons, his commitment remains absolute with the club that pays him. "I just want to leave Bayern. Something has died in me, I need new emotions," he said at the Polish national team camp last June.

Lewandowski had already announced that he would not tighten the rope to put pressure on Bayern and force his exit. He wants this to be a friendly one that benefits all parties, after he has refused to renew and has a verbal agreement with Barça.

Now it is the two clubs that must agree for the striker to change his shirt this summer. Bayern's official position is that he stays in Munich until 2023, when his contract ends. The Germans do not have an urgent need to sell despite the fact that it is being a busy summer in the offices (they signed Mané for 41 million and De Ligt will arrive for 70-80).

Germany assure that Barcelona could get the transfer of the Pole if they pay Bayern 50 million fixed euros, a figure that the Blaugrana club is not willing to reach for a player who would arrive for free next summer. Reaching an agreement in January 2023 is not ruled out, when Lewandowski will be free to decide his future for the following year.

Barça's latest offer, according to unofficial figures, is 40 million fixed plus 5 million in variables. Bayern did not want to respond to the offer.

Next Saturday the Bayern squad will be officially presented at the Allianz Arena and Lewandowski, according to the media, wants there to be an agreement between the two clubs before then. Then Bayern will travel to the United States for a week and the question is whether the trip will take place with or without Lewandowski.

He will coincide in the country during those dates with Barça, which begins its summer tour starting next week with four friendlies: Inter Miami, Real Madrid, Juventus and New York Red Bulls. Bayern's first official match will be on July 30 when they play the German Super Cup against RB Leipzig.