Levante Femenino has announced this Monday the signing of the French midfielder Aminata Diallo until the end of the season, plus another option, who was currently without a team since her contract with Paris Sant-Germain ended in June after being involved in an attack to his former partner Keira Hamraoui. 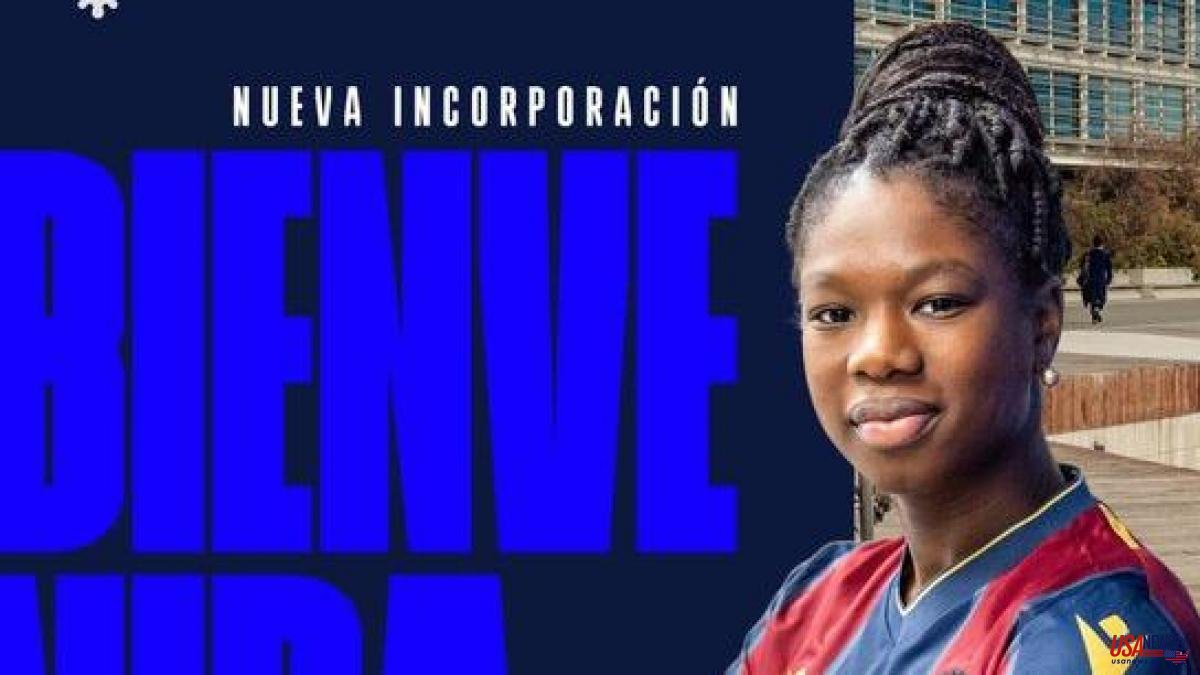 Levante Femenino has announced this Monday the signing of the French midfielder Aminata Diallo until the end of the season, plus another option, who was currently without a team since her contract with Paris Sant-Germain ended in June after being involved in an attack to his former partner Keira Hamraoui.

This incident led her to prison awaiting trial, although in September she was released on probation, accused of "aggravated violence and criminal association" for her involvement in the brutal attack on former Barcelona player Hamraoui. Justice then forced him to present her passport and to appear at the police station every week, in addition to prohibiting him from approaching Hamraoui, or any other member of PSG.

The Grenoble footballer, who was detained for 36 hours for her alleged involvement in the beating of her partner at PSG on November 4, 2021, has always defended her innocence in the case that has not yet been resolved.

Diallo, of Guinean descent, has experience in the F League after serving as a loan officer at Atlético de Madrid, which she arrived in the January 2021 market and, at that time, despite suffering an injury, was proclaimed champion of the Spanish Club Super Cup, precisely against Levante.

Formed in the lower categories of Olympique de Lyon, Diallo has played for clubs such as Arras and French Guingamp. In the Parisian team, she was proclaimed champion of the French Cup in 2018, while in the previous season she reached the Champions League final, although they lost against Lyon, and she has also played on loan for the Utah Royals of the American NWSL.

Diallo has an experience of 135 games played only in the French league, a tournament in which he scored five goals. In the Champions League, his baggage is 22 games played. On the other hand, she has been international with the absolute France seven times and was proclaimed European champion in 2013 with the sub19, in a final won 2-0 against England in which she scored a target.

The announcement of his arrival in the F League has generated many reactions on social networks, which have been incredulous at the signing of a footballer involved in a beating of a teammate.